Iraq: ICRC strongly condemns use of chemical weapons around Mosul 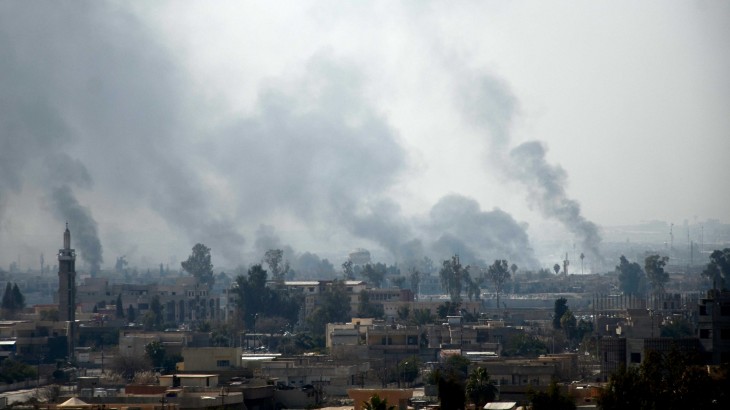 Baghdad (ICRC) – The International Committee of the Red Cross (ICRC) condemns in the strongest possible terms the use of chemical weapons during fighting around the Iraqi city of Mosul. Seven patients with symptoms consistent with an exposure to a toxic chemical agent are currently being treated at West Erbil Emergency Hospital (Rozhawa). ICRC medical teams at the hospital are offering full support to the local medical teams.

"During the past two days, the hospital has admitted five children and two women showing clinical symptoms consistent with an exposure to a blistering chemical agent," said the ICRC's regional director for the Middle East, Robert Mardini. "The use of chemical weapons is absolutely prohibited under international humanitarian law. We are deeply alarmed by what our colleagues have seen, and we strongly condemn any use of chemical weapons, by any party, anywhere," added Mr Mardini.

The symptoms of the patients admitted at Rozhawa hospital include blisters, redness in the eyes, irritation, vomiting, and coughing. ICRC medical teams working in hospitals around Mosul have trained staff on how to decontaminate and treat patients exposed to chemical agents. Special medical kits have also been provided. The ICRC teams are working closely with the relevant medical authorities and the World Health Organization (WHO) to be prepared for any more such cases.