Iraq: Many more lives in jeopardy as fighting expands 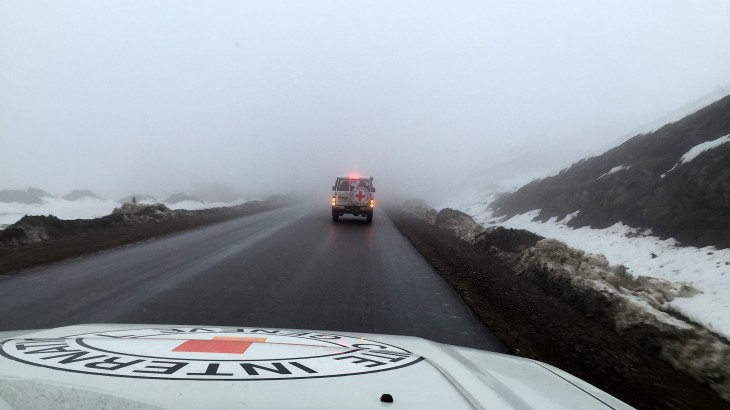 Baghdad / Geneva (ICRC) – As a result of the recent widening of the conflict in Iraq, many more people – numbering in the hundreds of thousands – have been affected. The provinces of Al-Anbar, Ninawa, Salah al-Din, Diyala, and Kirkuk have been under heavy attack, driving more people to abandon their homes to seek shelter in safer areas. This is in addition to the over two million people who had already been displaced since last year. People in these provinces have virtually no access to basic services, and essential supplies reach them only irregularly.

"The displaced people have barely survived the harsh winter," says Patrick Youssef, the head of the ICRC's delegation in Iraq. "Going home is not an option for most of them. Those who do, return to badly damaged houses and radically disrupted supplies of water and electricity. Hospitals are either damaged or working at well below their usual capacity. Unexploded munitions are a huge threat: they are strewn all over the areas where fighting is particularly heavy."

The broadening of the conflict to populated areas along the Tigris and Euphrates rivers will create more humanitarian needs. If major cities like Mosul come under fire again, thousands more people will have to flee. Because security conditions are so uncertain, many areas remain out of reach for humanitarian organizations, and large numbers of people will be without help when they need it most.

The ICRC reminds all parties to the conflict to take all precautions necessary to minimize loss of civilian life and damage to property, treat detainees with dignity, facilitate access to health care for everyone, and ensure that the work of medical staff and hospitals proceeds unhindered. Humanitarian workers must be allowed to safely reach people who need help, and all possible measures should be taken to protect people from attacks and displacement.

Difficulties of access notwithstanding, the ICRC has been striving to assist displaced people throughout Iraq, and the communities hosting them: since the beginning of the year, over 300,000 people have received essential aid. Several relief operations have been carried out across front lines to take food, water, and other basic items to people, and essential medical supplies to the wounded and the sick. 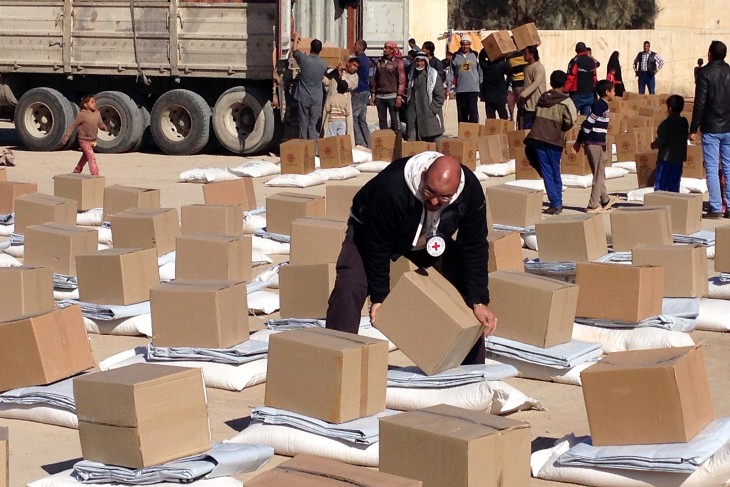 Since the beginning of the year, the ICRC has:

Iran/Iraq border. Iraqi soldiers prepare to repatriate the remains of comrades who died in the Iran-Iraq war. /T. Hassoon