The Al Hol camp, in north-eastern Syria, holds over 55,000 people. It's the size of a small city.

Due to intense fighting in north-eastern Syria, people have been forced to flee their homes, leaving everything behind. While some have found refuge with their families or friends, many remain in internally displaced persons shelters, camps or make-shift settlements.

These photos give a small glimpse into the bleak reality of being an internally displaced person. 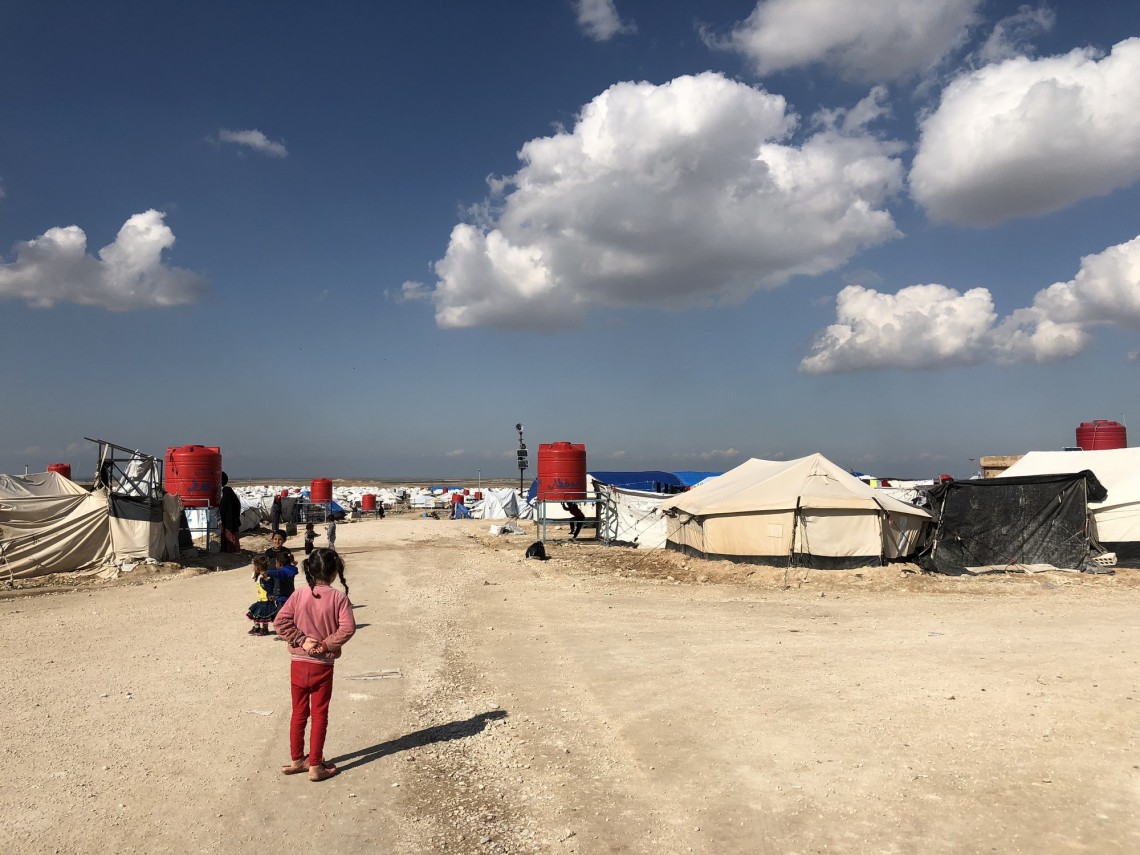 With nowhere left to go, many families have stayed for months and years seeking safety from hostilities all around. Since the beginning of the year, the camp population has ballooned. 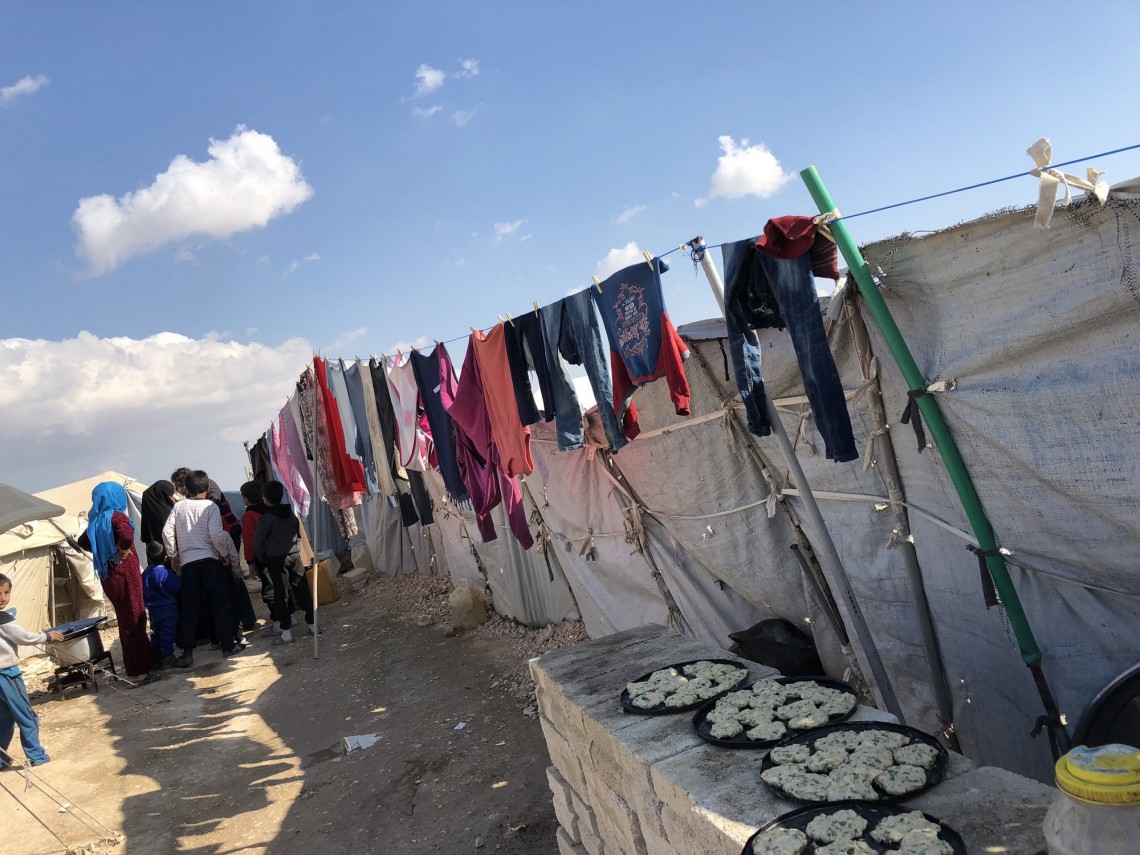 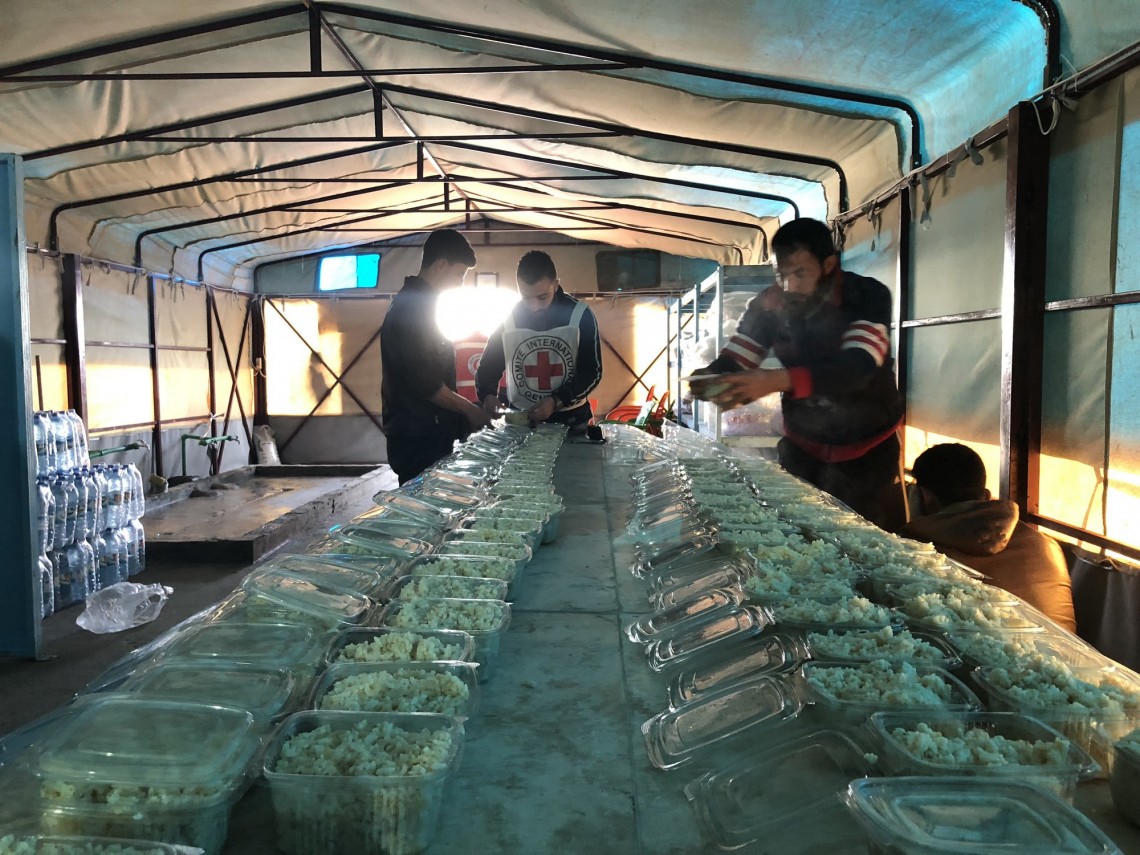 A community kitchen has been set up by the International Committee of the Red Cross (ICRC), in collaboration with the Syrian Arab Red Crescent. The food is simple – rice and vegetables, as well as burghul and beans – but sometimes a hot meal is all you need to keep going. 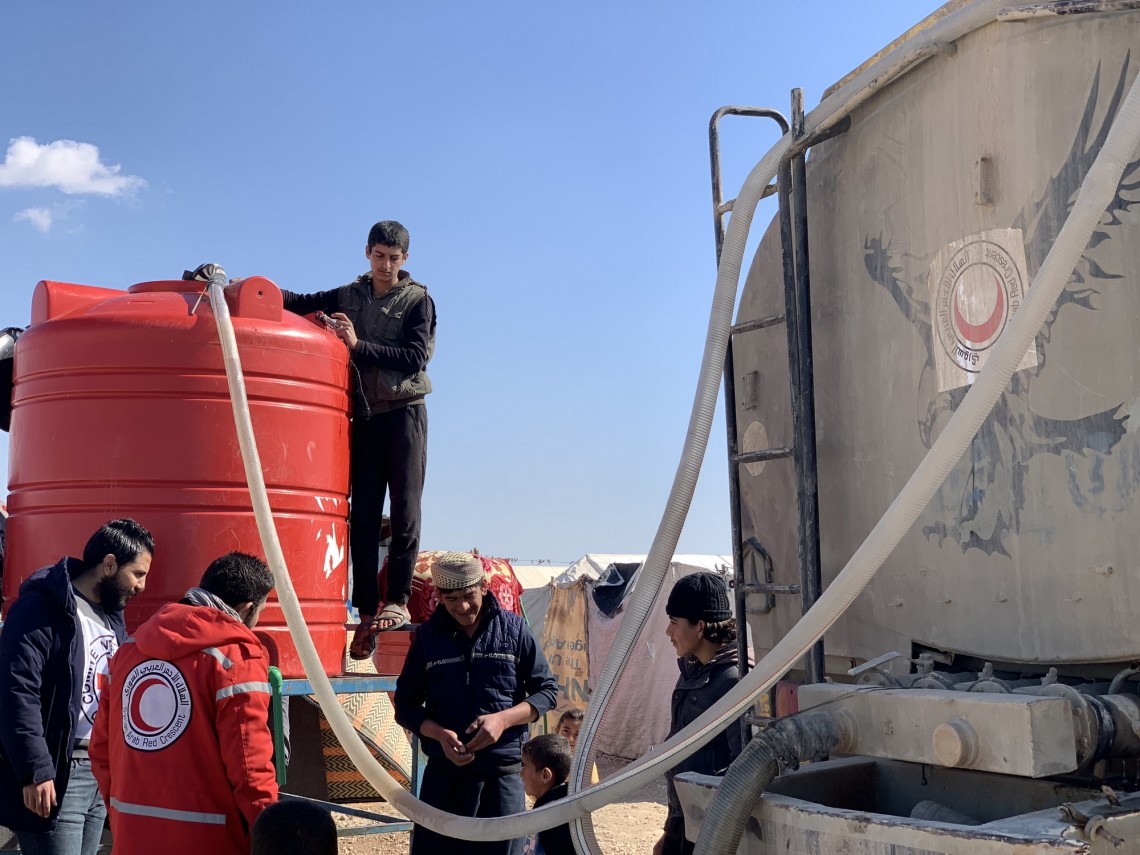 Nearby the tents, a truck moved along, stopping often, filling whole lines of bright red water tanks, one at a time. The clean water that the ICRC and Syrian Arab Red Crescent provide serves two of the largest sections of the camp. 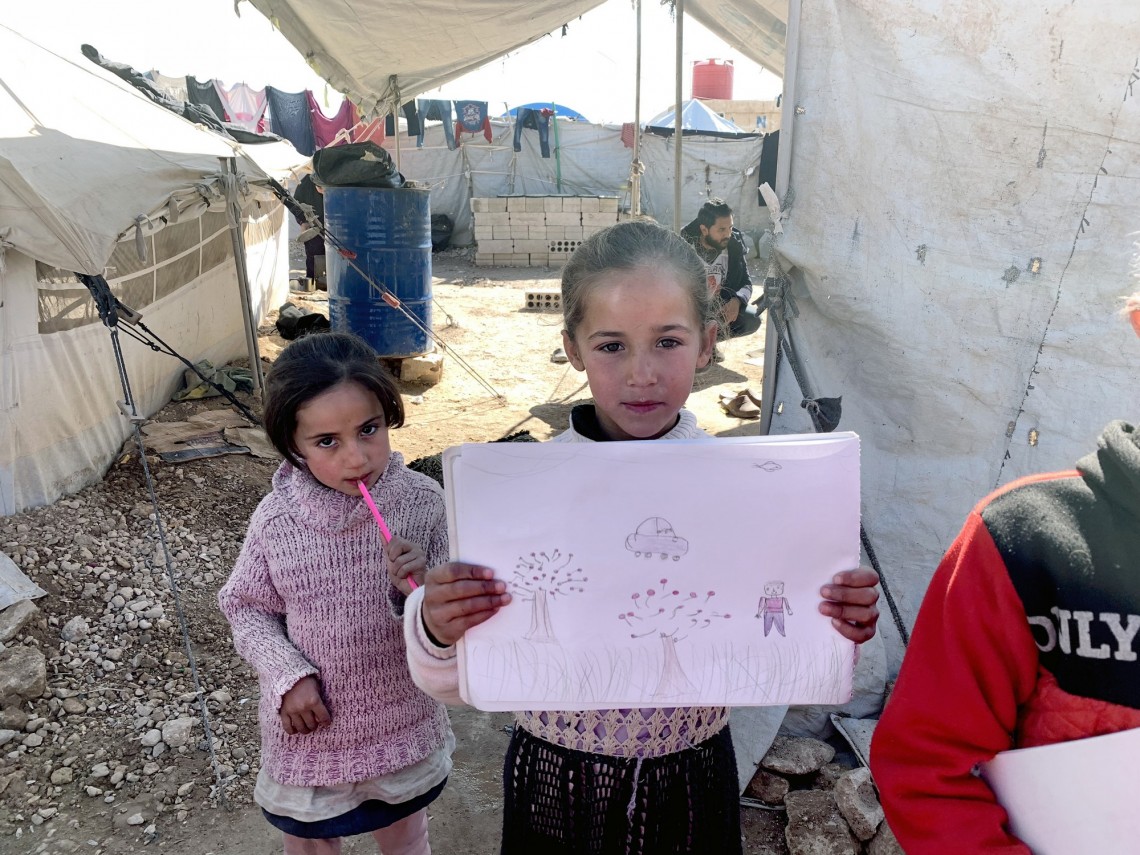 Children are all around me, easily making up half of the camp's population. They run around everywhere, sometimes shy, sometimes curious, sometimes mischievous. But these are no conditions to grow up in.