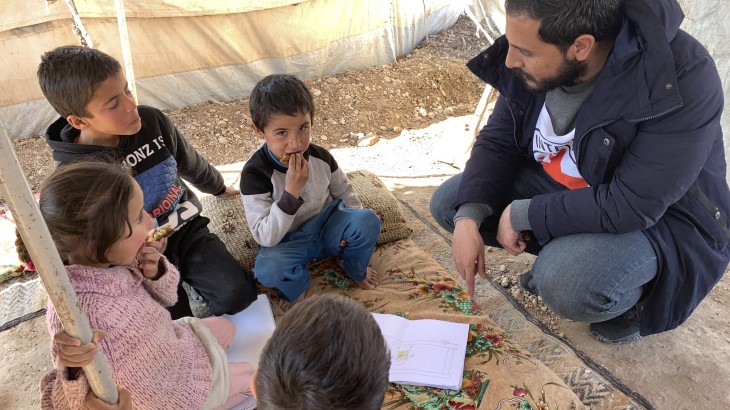 Geneva (ICRC) - An update from the International Committee of the Red Cross (ICRC) on the situation in the Al Hol camp for displaced people in north-eastern Syria:

“While the comparatively smaller number of foreign fighters and their families have received the most international attention, let’s also remember that tens of thousands of Syrian residents in the camps need immediate aid. A stream of new arrivals has pushed the camp far over capacity,” said Philip Spoerri, head of the ICRC’s delegation in Syria.

“The nights are biting. More than two dozen children are reported to have died due to the cold in recent weeks. People are bundled in clothes, as they have no indoors to go to. Some don’t even have tents yet and remain exposed to rain, wind and bitter temperatures,” he said.