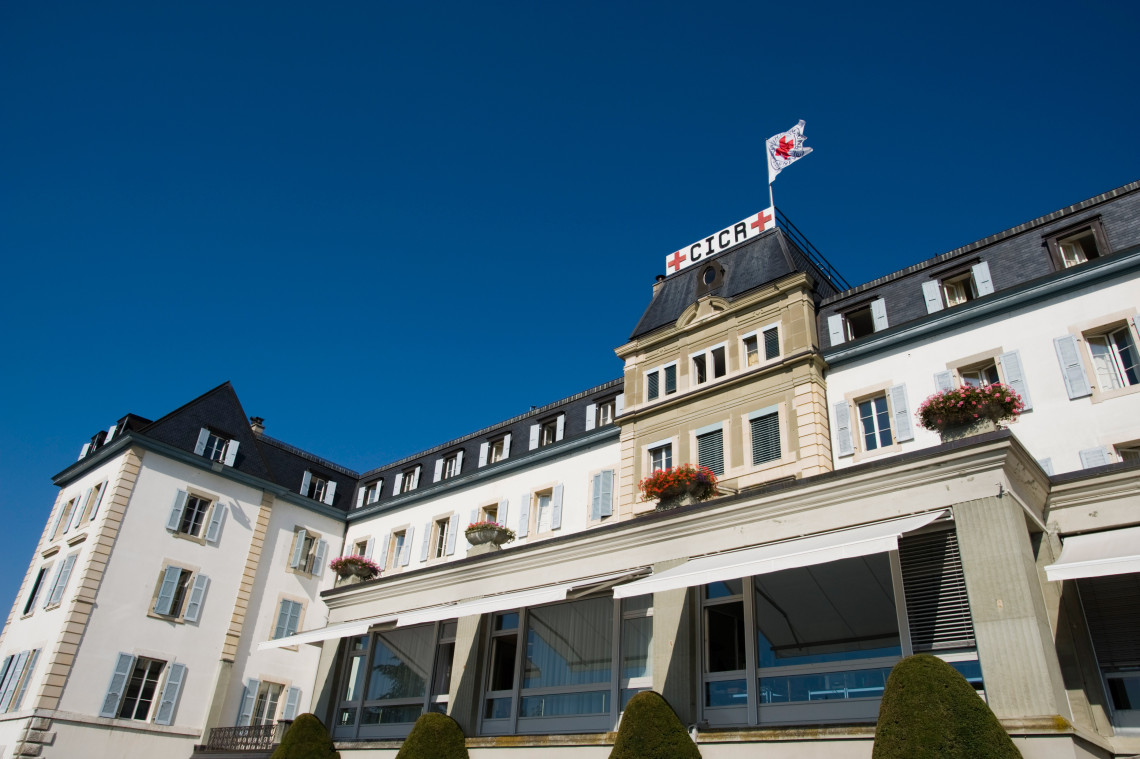 The Assembly, the governing body of the International Committee of the Red Cross, confirmed today the appointment of six new directors to the organisation’s executive team.
News release 03 February 2022 Switzerland

Under the leadership of Director-General Robert Mardini, the new directors will formally take up their functions on 1 July 2022 for a period of four years.

The appointments today come after a rigorous recruitment process launched in September 2021, when structural changes to the ICRC's organisational set-up were announced. The directors will lead six newly revamped departments, optimised to achieve the priorities set out in the organisation's institutional strategy.

I'm delighted to welcome these visionary and innovative leaders into what are critical roles for the organisation's future, said Mr Mardini. As a dynamic leadership team, they will work to ensure that the ICRC is fit to tackle the most pressing humanitarian challenges of our time - in all their vast complexity – and ultimately make a real difference for people affected by armed conflicts and other situations of violence.

The new directors are:

Martin Schüepp, Director of Operations
Currently ICRC's Regional Director for Eurasia, Martin joined the ICRC in 2007 and held field positions in Sudan, Afghanistan and DR Congo before returning to headquarters in 2014 to work in various operational coordination and support roles.

Sarah Epprecht-Noetzli, Director of Protection & Essential Services
Sarah has more than 20 years' experience working in the ICRC, starting out as a detention delegate in Goma in 2000, followed by numerous mainly protection roles and Head of Delegation in Armenia, before returning to headquarters in 2015. Sarah's current role is deputy Director of Operations.

Nils Melzer, Director of International Law, Policy & Humanitarian Diplomacy
Nils is an expert and academic in the field of international humanitarian law and international human rights law. He currently holds the positions of UN Special Rapporteur on Torture and other Cruel, Inhuman or Degrading Treatment; and Human Rights Chair at the Geneva Academy, among others. Nils worked for the ICRC from 1999-2011, in the field and at headquarters.

Olivier Ray, Director of Mobilization, Movement & Partnerships
Olivier is currently Senior Adviser for Global Affairs to French President Emmanuel Macron. He has worked for a number of French government ministries and the French Development Agency, with expertise in global development, crisis prevention and post-conflict assistance.

Valérie Abrell-Duong, Director of Support & Digital Transformation
Valérie is a global IT and digital executive and innovation leader, having held senior positions at HP, Procter & Gamble and Sanofi. Valérie is currently an independent business advisor and coach mainly to start-ups in health-care response, cyber security and ecommerce, based in Paris.

Claire Hoang Sperandio, Director of People & Culture
Claire is currently ICRC's deputy Director of Human Resources, a role she has held since 2019. Prior to this she held senior HR positions in various private and public organizations, including JP Morgan, the World Economic Forum and GAVI.