Saratu Bitrus, 50, has been separated from her 15-year-old daughter, Jumai Emma, since 2014. Jumai was staying with relatives when their village was overrun by armed groups. Saratu got word later that Jumai was held up in the village and could not leave. Conflict has since driven Saratu further down to Adamawa state where she now lives in an internally displaced persons (IDP) settlement in Yola.

Abdullahi Abubakar, 28, lives in Malkohi IDP settlement. He lost contact with 18 of his relatives after the conflict spread to his home in Gwoza, Borno in 2014.

Sadly, Saratu and Abdullahi are not the only ones who have lost contact with loved ones. Nearly 23,000 people are registered as missing with the International Committee of the Red Cross (ICRC) in Nigeria, an increase of about 1,000 people since June 2019. More than 90 per cent are as a result of the ongoing conflict in the north-east. More than half of the total cases (57 per cent) are children.

Saratu keeps her mind preoccupied with gardening and music while Abdullahi has found teaching children in his area very fulfilling. However, not a day goes by without either of them thinking of their family. 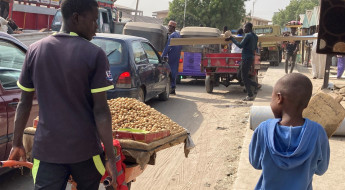 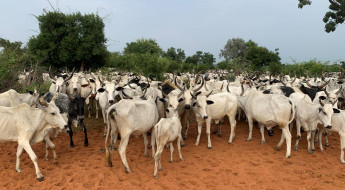