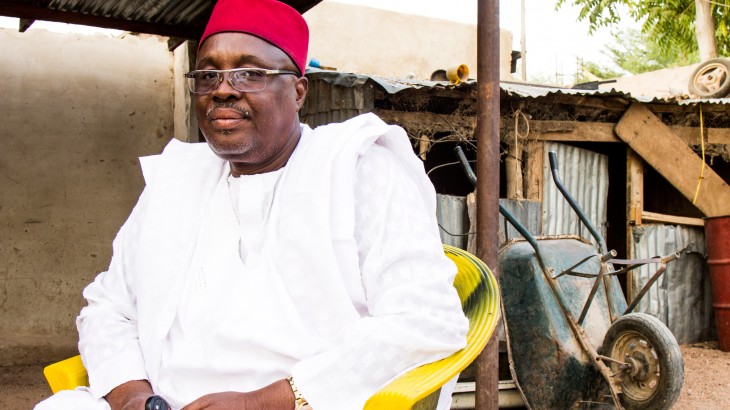 Samuel Tizira has been working in Yola as a civil servant since 1981. In the last six months, he has hosted 50 people who had fled Michika, his hometown. Samuel himself lost eight family members the day the village was attacked in March 2015.

During the last six months, Samuel Tizira has opened his house in Yola to 50 people, who are living alongside his wife and six children. His house guests fled violence in Michika, Samuel's hometown, which was attacked last September. Samuel lost eight family members there.

"People in Michika know that I live in Yola and they started to arrive at my place the day after," says Samuel. "They didn't have a place to stay and we're all human beings. We need to help each other in this world." 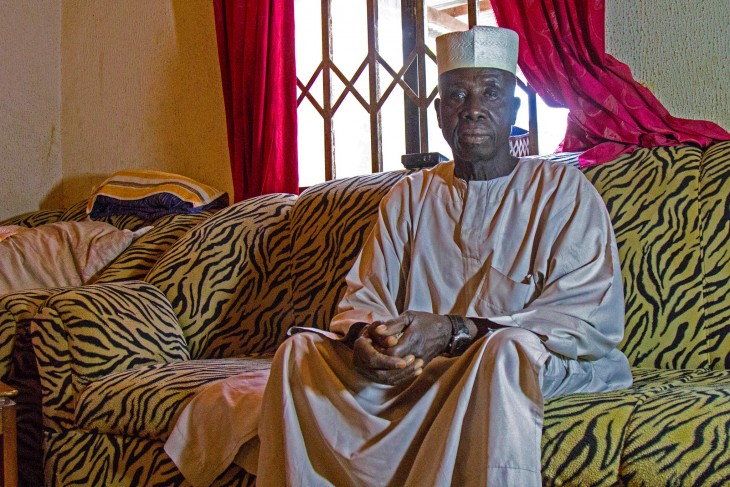 Vendi Kwaji, 72, is one of 50 people living with Tizira's family. He survived a three-day walk without food, water or medicine until he reached a safe place and could take a truck to Yola. CC BY-NC-ND / ICRC / Jesus Serrano Redondo

Samuel, 53, has been working in Yola for 34 years as a cartographer for the government. Most of the people who have stayed with him walked 60 kilometres over three days with little to eat or drink.

"I was taught to care for human life, whatever problems people have," says Samuel, who spent his own money to make sure his former neighbours had something to eat three times a day. He also bought soap, extra mattresses, drinking water and mosquito nets.

For Samuel, the disruption at home is nothing compared to what those fleeing the fighting have gone through. "They had to escape with the clothes on their backs. There was no time to take even a Kobo (a Nigerian coin) or personal documents," he says. 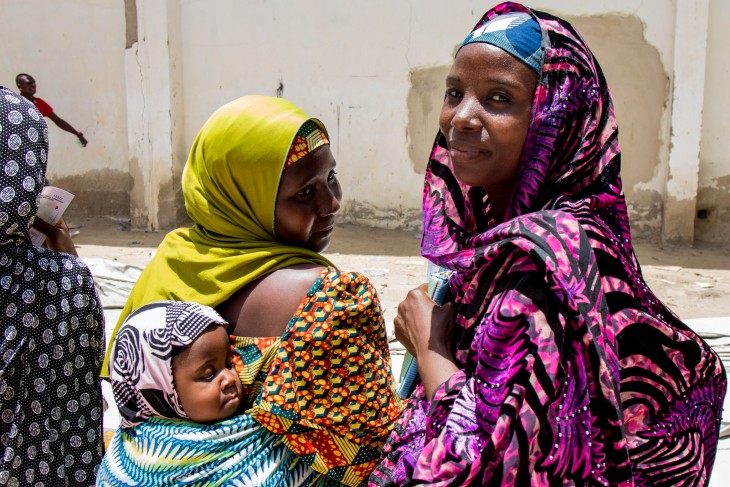 "We were worried because the other two children weren't with us. We didn't know where they were," says Maria Sanusi, a mother of five separated from two of her children after gunshots rang out in Gulak, Nigeria, last September.