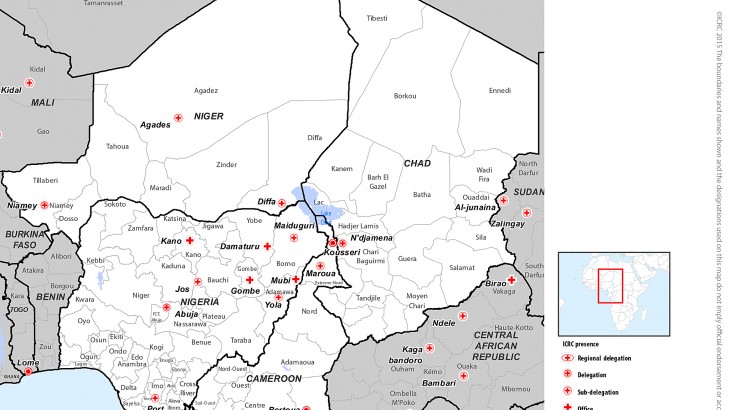 In 2015, the ICRC has stepped up its efforts to help some of the many hundreds of thousands of people affected by the Lake Chad conflict who lack even the basic necessities of life. We are building shelters, distributing food and essential household items, facilitating access to medical care and water, visiting security detainees and helping to re-establish contact among families separated by the conflict in Lake Chad. 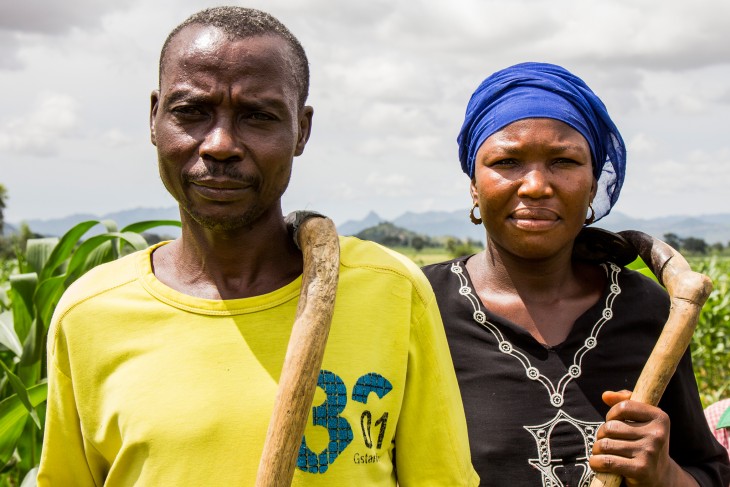 The ICRC gave 10 kilogrammes of maize seed and 150 kilogrammes of fertilizer to more than 3,500 farmers who returned to Mubi, in the northeast of Nigeria, after fleeing violence. We also trained farmers in best farming practices and gave them enough food for one month. CC BY-NC-ND / ICRC / J. Serrano Redondo 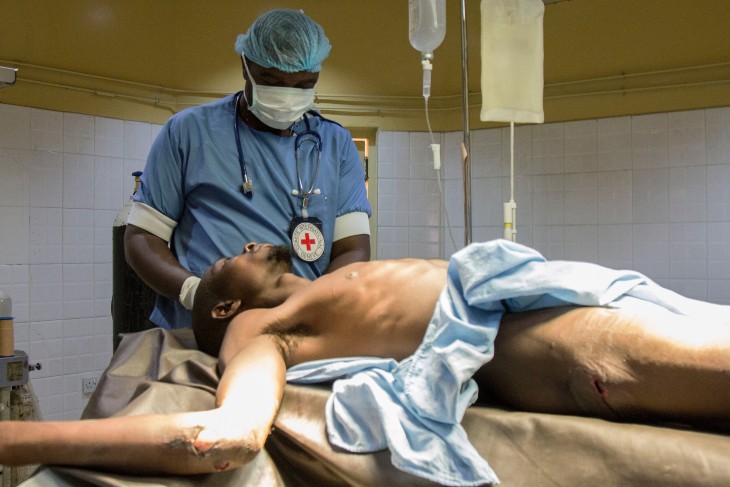 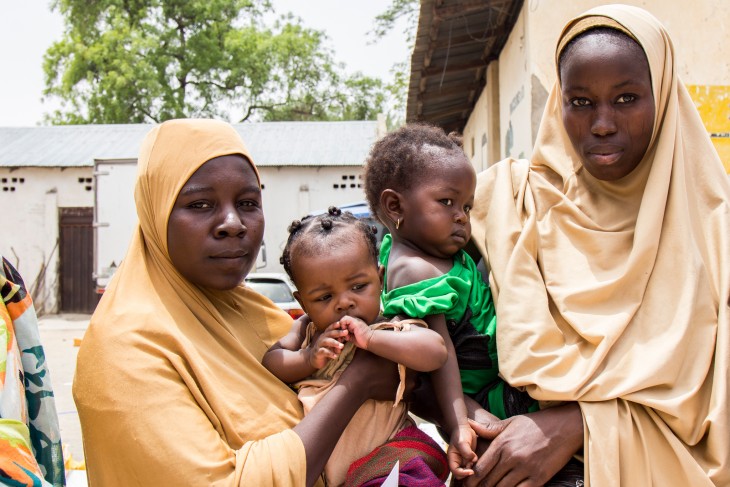