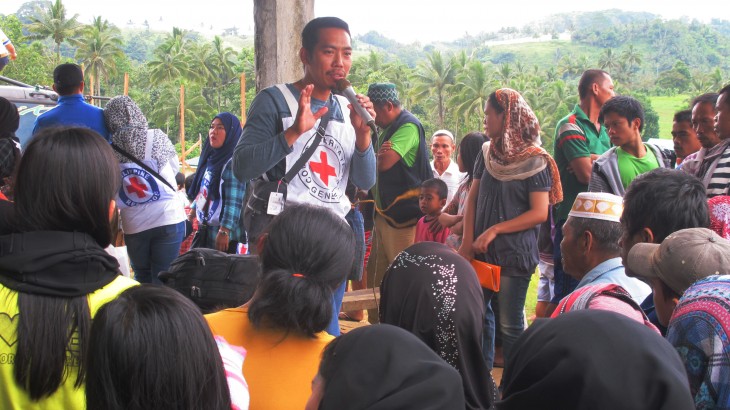 The fighting between government forces and the Maute group in Marawi City, Lanao del Sur, has continued for more than two months. Recent drone footage has shown the extent of damage to many houses in Marawi City. A number of human remains in skeletal state have been recovered by the authorities, but it is feared that more have yet to be retrieved. 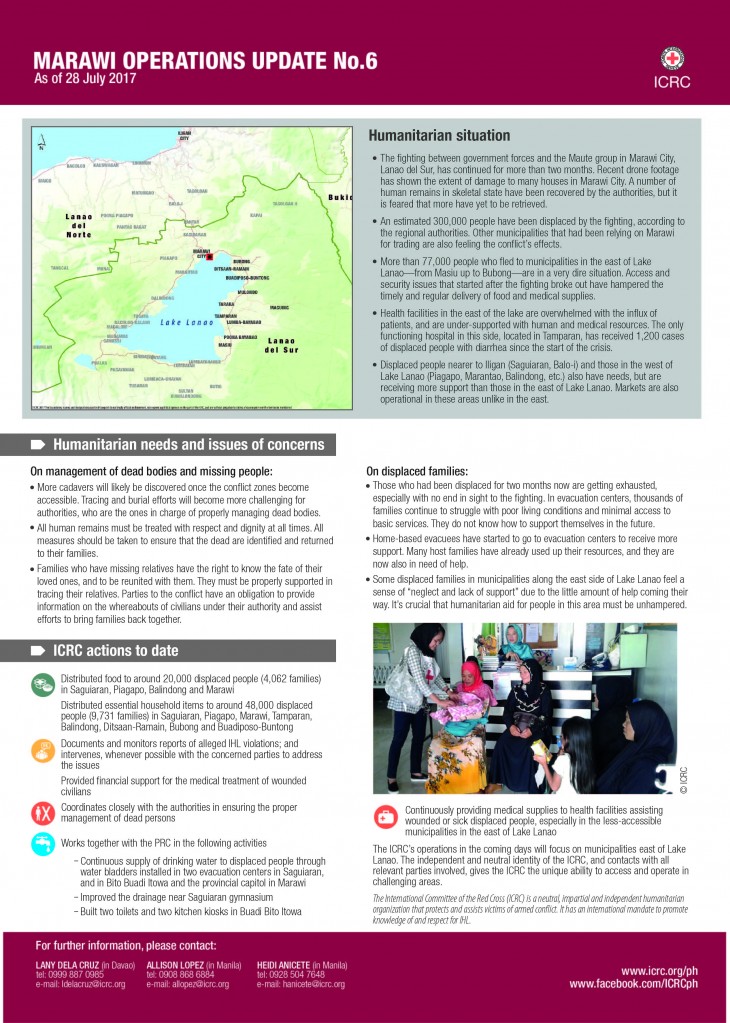