On 1 July, the jury awarded the Humanitarian Visa d'Or to Alfredo Bosco, an Italian freelance photojournalist working with the Milanese Luz agency. 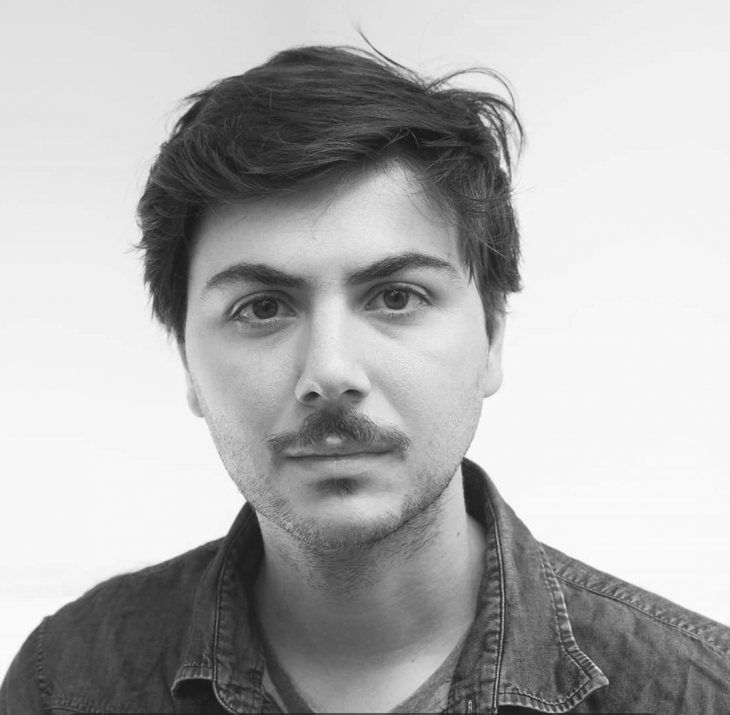 "I have worked in Ukraine, where it is a bit like the First World War – trench warfare. In Guerrero, Mexico, the situation is different, given the criminality, the war to control drugs. There are no trenches but 40 cartels fighting one other. The situation is more complicated
and dire for the population."
Alfredo Bosco, winner of the ICRC Humanitarian Visa d'Or award, 2020

The humanitarian consequences are similar to an armed conflict

"For the award's tenth edition, the jury chose a powerful story on the violence in the state of Guerrero, Mexico. Although it is not an armed conflict, the humanitarian consequences are the same for the local population – people fleeing their homes, people going missing and civilians being killed," said Frédéric Joli, the organizer of the award and spokesperson for the International Committee of the Red Cross (ICRC).

"I was deeply moved by the story. Of all the reports, it showed the most how civilians are trapped by the situation. They have no other choice than to be part of the conflict and are hit by all its consequences," said Claude Guibal, a reporter at Radio France and member of the jury.

Alfredo Bosco graduated from the John Kaverdash Academy of Photography. Since 2010 he has reported on wars and social issues in France, Haiti, Kyrgyzstan, Ukraine and Venezuela.

Alfredo Bosco will officially receive his award of 8,000 euros at Perpignan in September. His story will be exhibited at the Couvent des Minimes during the 32nd edition of the Visa pour l'Image Festival of International Photojournalism (29 August–13 September 2020). 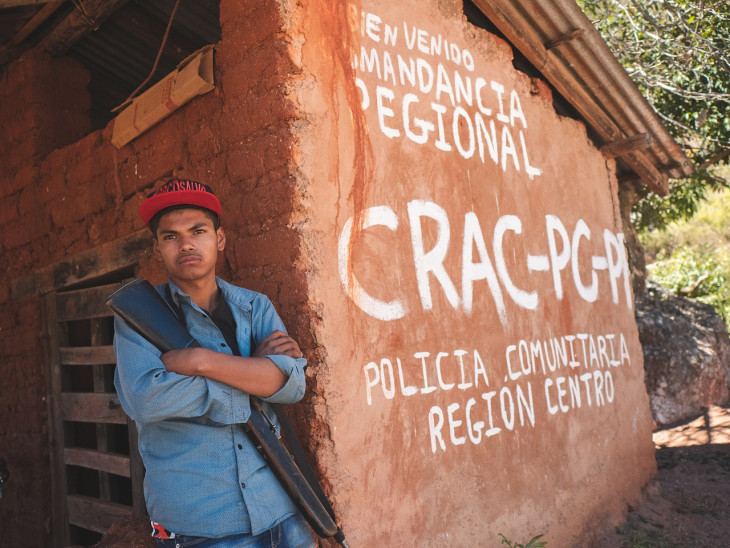 Young community police volunteer from Region Centro. Since the beginning of 2019, there have been numerous attacks by a cartel against the town of Rincón De Chautla, forcing its residents to defend themselves.
Rincón De Chautla, Guerrero, Mexico, 28/01/2019 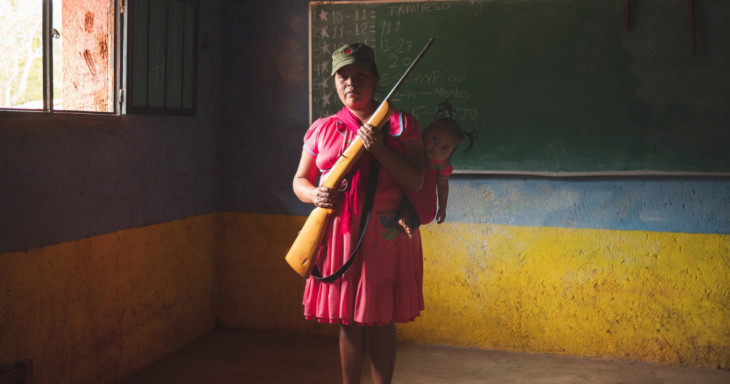 Portrait of a mother, and her child, who chose to join the town's community police following attacks by a cartel.
Rincón De Chautla, Guerrero, Mexico, 10/06/2019

Members of the jury: 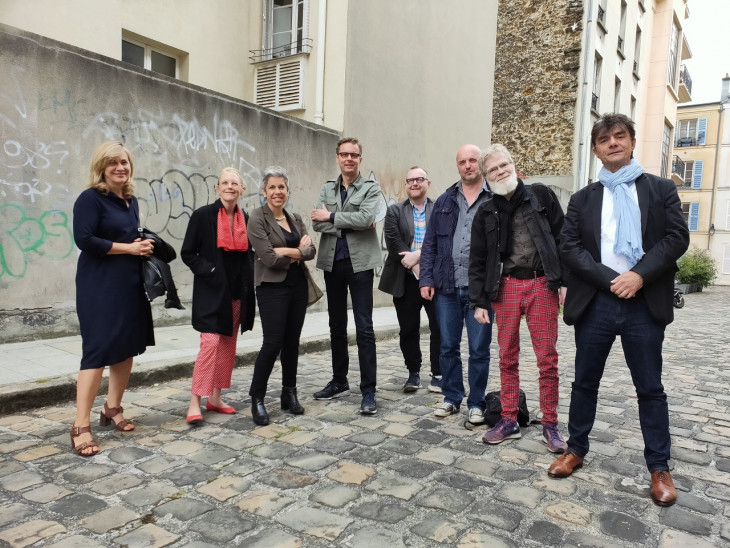 The ICRC Humanitarian Visa d’Or award was created in 2011 and is endowed with 8,000 euros. Past winners are: