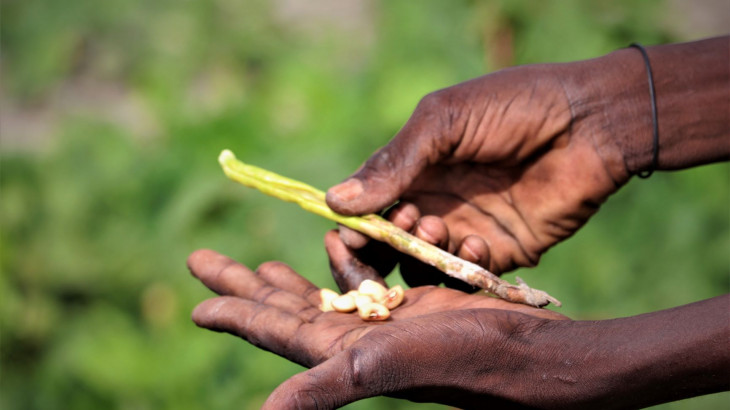 In 2020, the International Committee of the Red Cross (ICRC) supported 63,333 households (approx. 380,000 people) across pre-selected priority areas in nine out of 10 states in South Sudan, reliant on agriculture through its seeds and tools program, with the aim of enhancing their livelihood recovery and improving their food production and food security.

The initiative targeted those with one or more of the following characteristics: farming communities in remote, hard-to-reach areas; those affected by the combined effects of conflict, armed violence and natural shocks; and those who were not assisted by other humanitarian actors.

The post-harvest monitoring exercise (PHM) was conducted within an eight-week period spanning from mid-October to mid-December 2020. The survey was carried out through individual interviews with 636 households and 55 focus-group discussions in 90 communities that had received the seeds and tools from the ICRC across nine states.

One of the main findings indicate an average cereal yield decline of 49% when compared to the 2019 harvest. The respondents reported that almost 30% of the yield losses were due to the severe flooding and/or excessive rains during the maturing stages of the crops, whilst 13% reported major losses due to increased presence of pests (attributing it to higher humidity due to heavy rains). 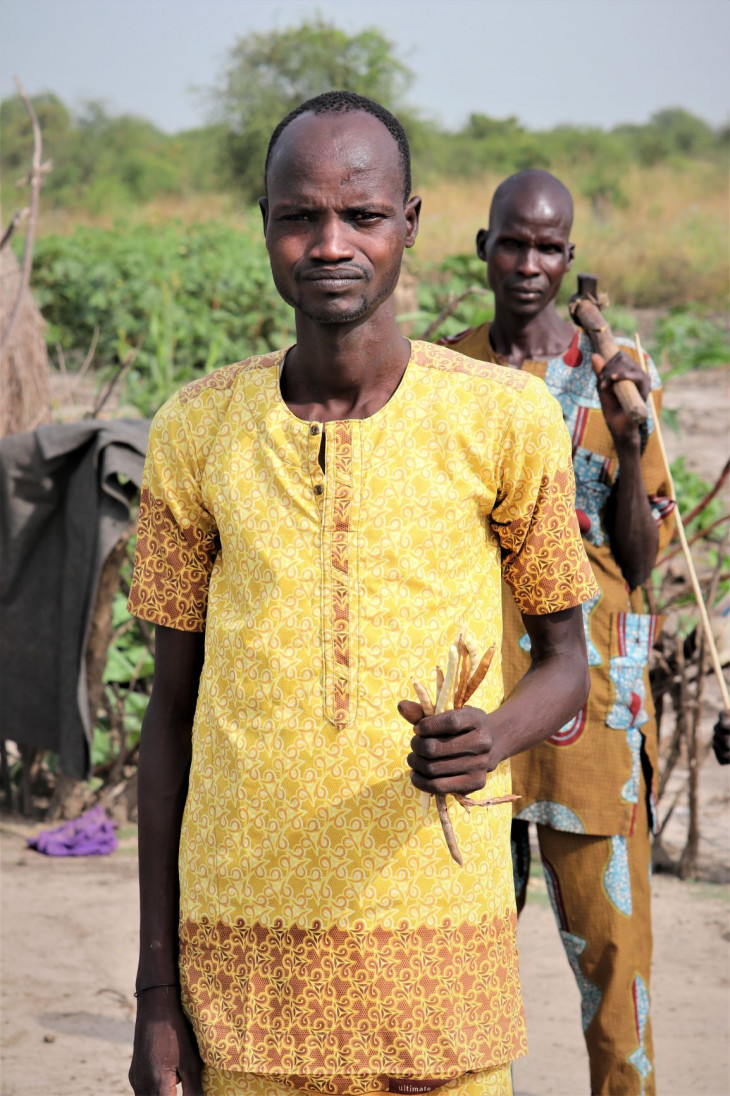 Very poor or 'zero' yields were witnessed in the areas that were affected by severe flooding (e.g. larger parts of Unity and Lakes), armed violence combined with heavy rains (e.g. four payams of Tonj North, Warrap; two payams of Greater Pibor Administrative Area and one payam of Cueibet, Lakes) and localized conflict (e.g. Lobonok, Central Equatoria). There were instances, such as in parts of Jonglei, where some of the targeted communities experienced complete harvest losses due to flooding, while the communities at a distance of only few kilometers away reported above-average yields.

The ICRC is seriously concerned about these findings, as tens of thousands of households in the targeted rural areas are at a high risk of food insecurity during the lean season. Despite the overall good harvest of 2019, the 2020 floods have shown how fragile the recovery and resilience-building processes are in rural communities.

A stable security environment remains paramount for preventing further deterioration of the situation and ensuring the continuum of the necessary structural support for these vulnerable communities. A renewed outbreak of armed violence or the intensification of conflict would increase the chance of immediate, life-threatening food shortages for hundreds of thousands of South Sudanese. Combined with the impact of COVID-19 and climatic shocks, many South Sudanese in remote and vulnerable communities face very difficult months ahead in 2021.

Learn more in the full post-harvest monitoring report below.

MAIN FINDINGS: POST-HARVEST MONITORING OF THE 2020 SEEDS AND TOOLS PROGRAM