Discussions from the perspectives of IHL and Islamic law 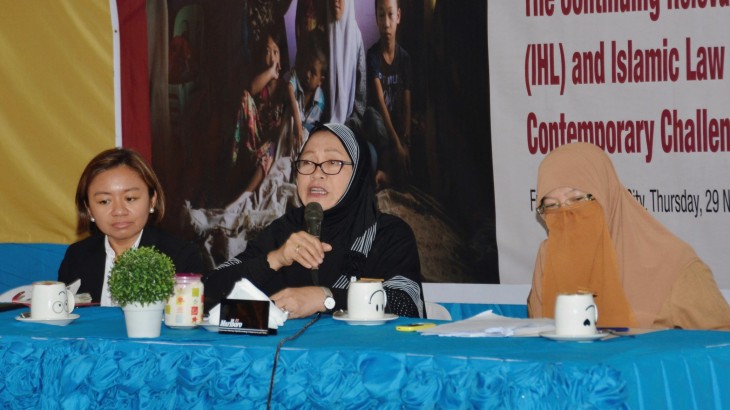 Islamic law is the bedrock of Islam and one of the three major legal systems in the world today. Owing to its unique characteristics, some parties to armed conflict continue to refer to Islamic law as a primary source of rules governing their conduct in warfare. The similarities in International Humanitarian Law (IHL) and Islamic law of war suggest that these two legal traditions have the same objective: to protect human dignity in armed conflict.

The ICRC engages with religious scholars and practitioners in many parts of the world to promote the universality of these principles, which transcend legal traditions and cultures. This is essential for ensuring compliance with IHL.

For similar reasons, the ICRC in the Philippines, in cooperation with local academic institutions, held one-day seminars in the cities of Manila, Iligan and Zamboanga. With the strong contribution of female participants, attendees examined the commonalities between these two laws and how these can address humanitarian challenges during armed conflict.

Around 190 Islamic scholars, religious leaders, and members of civil society groups enriched the discussions, which also highlighted the protection of vulnerable people like women and children, and families of people who went missing due to the conflict. 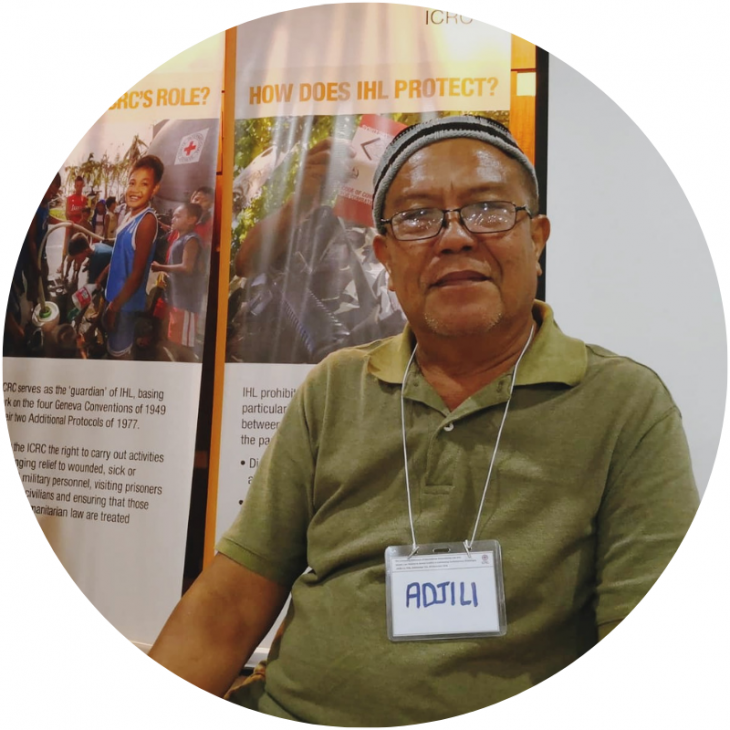 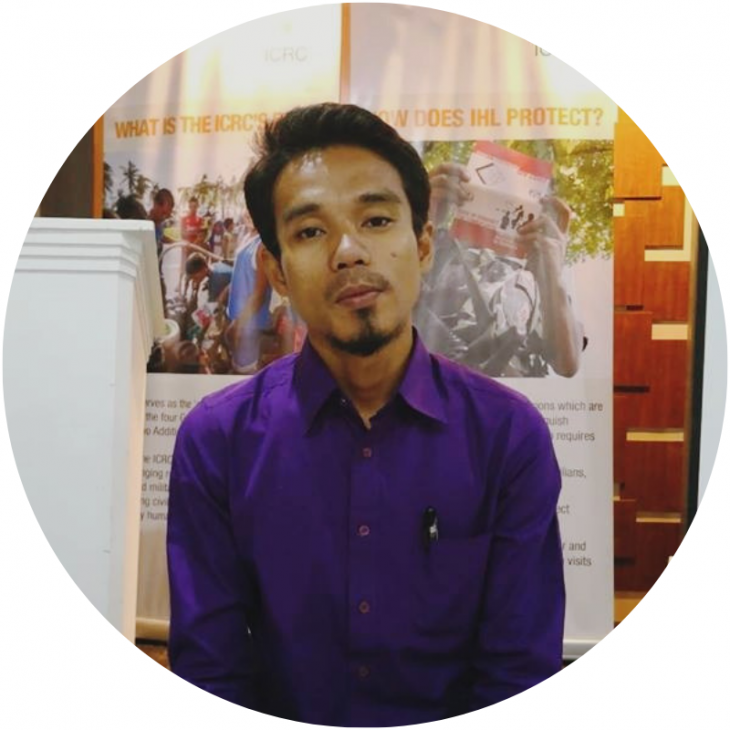 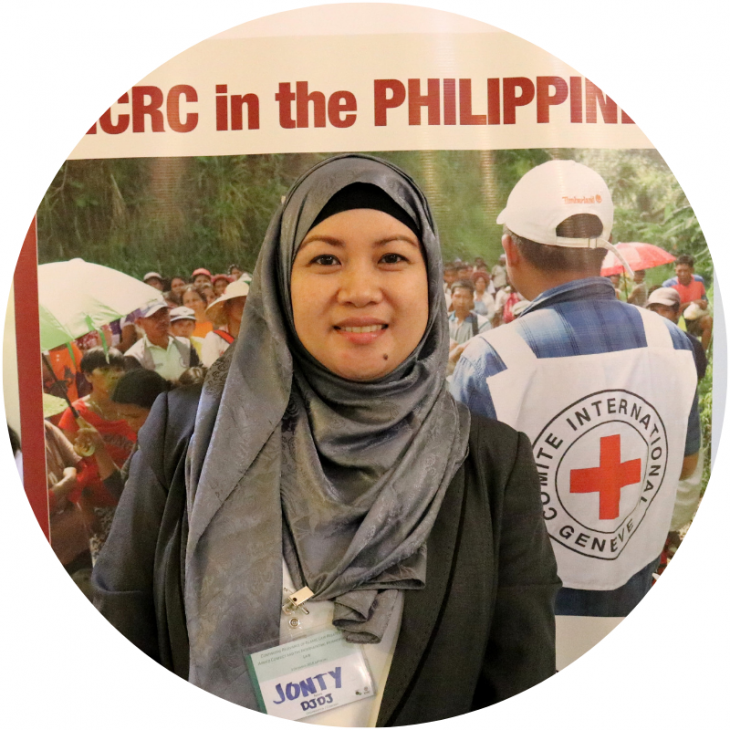 "Humanitarian work is similar to how Muslims convey the message of Islam through da'wah. Giving da'wah is about treating others well and being a good human being."
- Jonty Biona, president of the Dar Al Jameela Dawah Center (Women's Group) 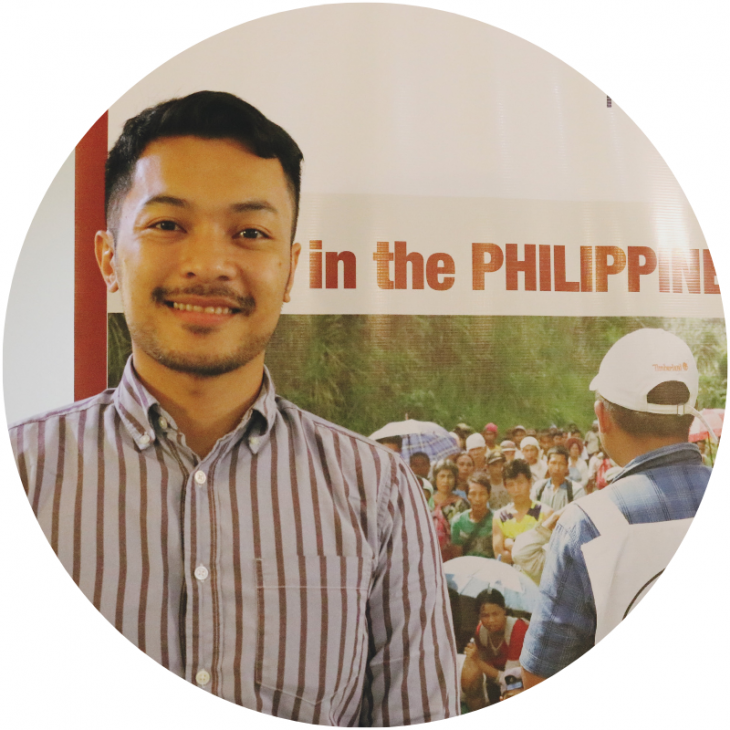 "The Philippines is in a pivotal point in history to utilize IHL and Islamic norms in providing a sound and legal basis to address contemporary problems.
The more that these two fields interact, the more we can see the many benefits of such a comparative approach for citizens of multi-ethnic Philippines."
- Abdel Jamal Disangcopan, law reform specialist 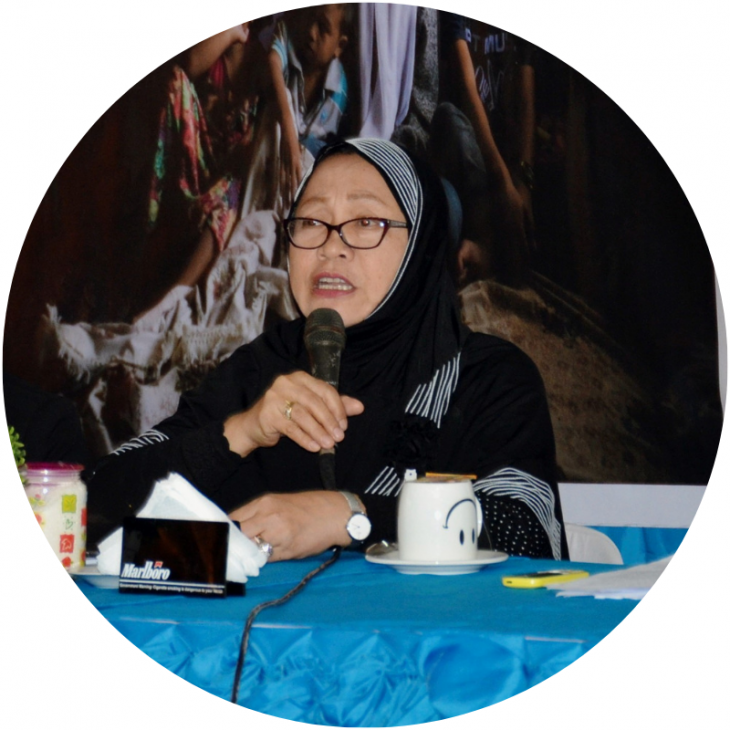 "Protecting women and children is enshrined in Islamic and humanitarian law. Displaced women are particularly vulnerable to harassment. They must be protected from all forms of violence."
- Dr. Monara Maruhom, assistant dean of King Faisal Center for Islamic, Arabic and Asian Studies, Mindanao State University-Marawi campus
Share on Twitter Share on Facebook Share on LinkedIn Share on WhatsApp