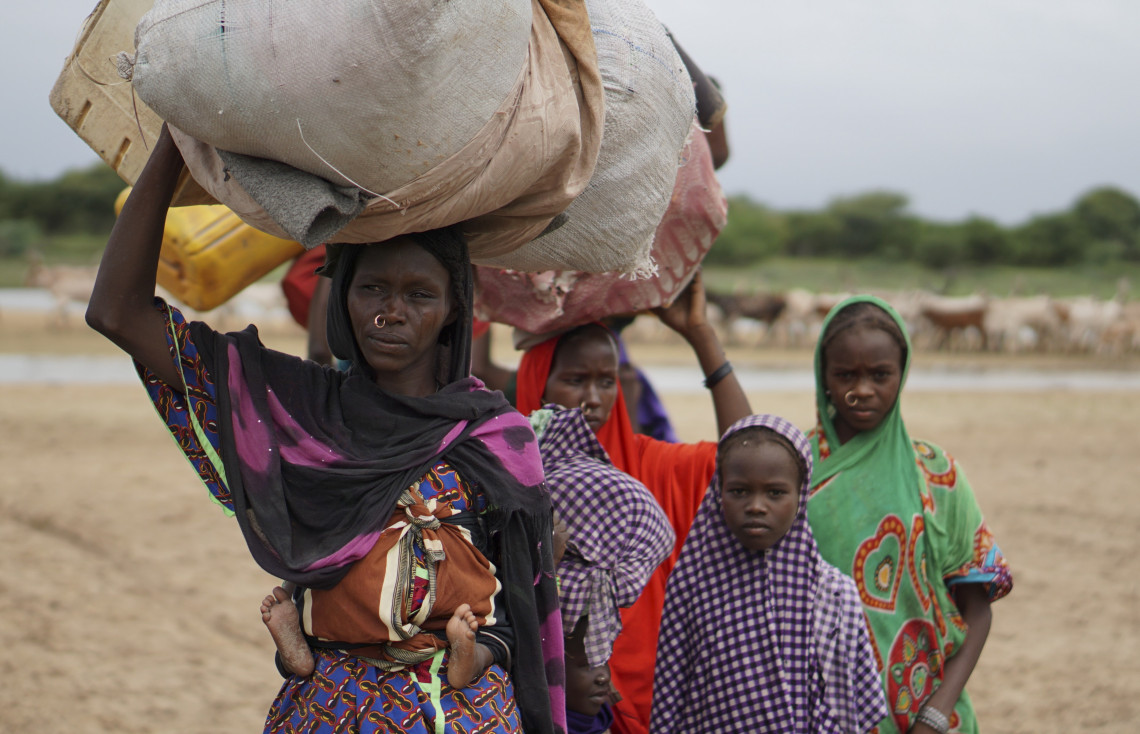 Statement by the International Committee of the Red Cross, delivered by Laetitia Courtois.
Statement 23 February 2021

Thank you very much to Switzerland, Germany, Niger and Igarapé for organizing today's discussion.

Almost one year ago to the day the ICRC, along with many of today's partners and those within the Red Cross Movement, co-organized one of our last in-person events in New York. We gathered to discuss the compounding consequences that combined armed conflict, climate risks and environmental degradation have on people's lives. One year later we know that COVID-19 has only made the situation more dire for people, adding another hazard to already difficult circumstances.

First, on the intersection of armed conflict and climate change: For years, humanitarian action was either focused on disasters or on armed conflict. The two fields rarely intersected, and impacts were measured and addressed by different processes and actors.

For the ICRC, we often incorporated an environmental dimension into humanitarian response such as in ensuring safe drinking water, waste management, or clearing explosive remnants of war. Yet the people we work with regularly cited the changing climate and environment as one of the key drivers of need. We thus realized that if we wanted to respond adequately, we needed to better understand how climate change is re-shaping people's reality.

To adapt we had to ask ourselves and investigate a core question: What are the humanitarian implications of a changing climate and how are these changes affecting dynamics of violence?

We know that climate change does not directly cause armed conflict.

We also know that people in conflict are disproportionately impacted by climate risks and environmental degradation, yet they lack the support to help them adapt. This is because already weak or nonexistent institutions and infrastructure are inadequate to face these combined challenges. Added to this is insecurity that hampers both development and humanitarian activities that build people's resilience.

Many countries where we work have seen armed conflict for decades. Their populations are under increasing duress resulting from climate extremes and variability that threatens their lives and livelihoods.

On my second point, on how IHL can help limit environmental degradation:

The natural environment is seldom spared in armed conflict. Attacks can lead to water, soil and land contamination, or release pollutants into the air. Environmental degradation threatens the health and survival of conflict-affected populations and can result in large-scale population displacement, which can in turn affect the environment.

Ultimately, greater respect for IHL can limit environmental degradation, and thus reduce the harm and the risks that conflict-affected communities are exposed to, including as a result of climate change.

And finally, to provide observations from West Africa:

Last September, ICRC President Peter Maurer briefed the Security Council under the presidency of Niger. He shared observations from his trip to Burkina Faso and Niger earlier that month. He told the Council that many resilient communities in this region now walk on a "tightrope of survival" – facing the cumulative pressure of armed conflict, climate change, environmental degradation, and displacement.

In the Sahel, and the Lake Chad Basin, rising violence and displacement is aggravated by resource scarcity and tensions between communities. Irregular rainfall patterns including unpredictable droughts and damaging floods have led to loss of livelihoods. Traditional conflict resolution mechanisms have broken down in many areas where government institutions were already weak.

In 2020, this situation was further complicated by two enormous challenges: an unprecedented shortage of animal feed and the COVID-19 Pandemic. The shortage, which is the result of uneven rainfall in 2019, is the worst in 30 years, and movement restrictions resulting from both armed conflict and the pandemic have amplified its impact.

We have, in turn had to adapt our response. For instance, in Mali, the ICRC helps communities to hedge against periods of drought to produce and store animal feed in community-managed silos.

These are just some of the ways the ICRC is focused on building resilience to climate shocks into its protection and assistance work in remote and insecure places.

But it is never enough. Humanitarian actors like the ICRC must find ways to develop adequate responses that strengthen people's short and longer-term resilience. In this respect, we are working with the IFRC to develop a climate and environment charter for the humanitarian sector.

And finally, States must continue to ensure respect for IHL to limit environmental degradation due to armed conflict from happening in the first place. 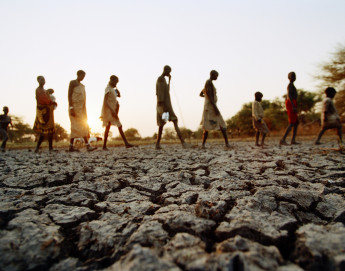