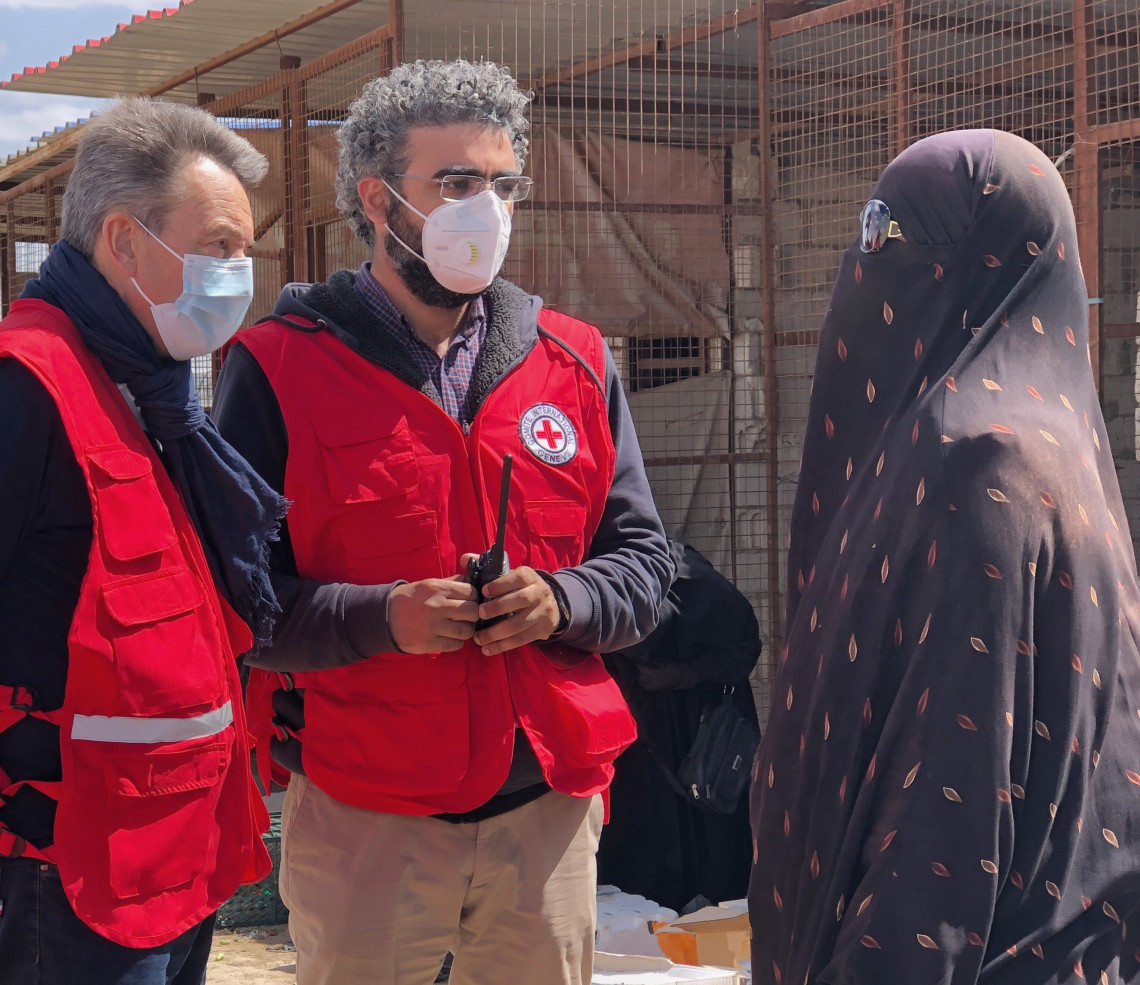 The president of the International Committee of the Red Cross, Peter Maurer, called on the international community to come together to find a “new approach” and long-term solutions as he wrapped a five-day visit to Syria.
News release 29 March 2021 Syria

Speaking about the women and children stranded in camps like Al Hol, Mr. Maurer said: "This is really the place where hope is going to die. It is one of the largest, if not the largest, child protection crisis with which we are confronted today."

"It is a scandal that the international community is allowing such a place to continue, and that this situation continues, not because of an insurmountable humanitarian problem, but because of political divergences which prevent finding a durable solution for those who have been stranded here in northeast Syria," he said.

He called on the international community to come together to find practical solutions for the nationals of more than 60 countries in Al Hol, including tens of thousands of Iraqis and Syrians.

Of the estimated 62,000 people in the sprawling camp, two thirds are children, many of them orphaned or separated from family. They are growing up in harsh and often dangerous conditions. The ICRC is urging all states to take responsibility for their nationals in Al Hol and northeast Syria and make all efforts to repatriate lawfully, respecting family unity and fully supporting reintegration.

The devastating economic toll of the conflict was also in focus during the visit. Millions more Syrians have been pushed into poverty and hunger since the start of the pandemic last year, and it is estimated that 60% of the population can't find or afford enough food daily. Additionally, the destruction of critical services means millions of people do not have access to clean water or electricity. Half of all health facilities are out of service or only partially functioning and millions of children are out of school.

"We see an accumulation of problems, economic problems, the impact of war, Covid-19, the implosion of neighbouring Lebanon's economy. All this has compounded into a major and very serious crisis in Syria. More than 80% of the population has slipped into poverty over the last couple of months and years," Mr Maurer said.

"This is not about having a political divide on reconstruction, this is about finding practical solutions in water, sanitation, education, health, basic electricity, basic income for people.," he said.

On a visit to the Damascus suburb of Darayya, he met Syrians who had returned after years of displacement and started small businesses, with the support of the ICRC and the Syrian Arab Red Crescent.

Last year, the ICRC in cooperation with the SARC gave support to around 9,000 Syrians including returnees, displaced families, households headed by women and people with disabilities to set up small businesses in eight governorates. 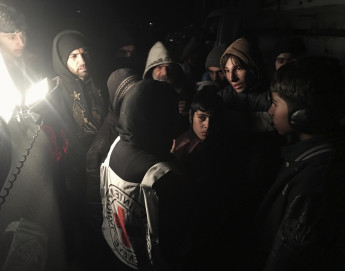 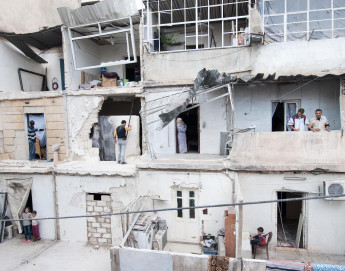