War in Syria: Latest from the front line 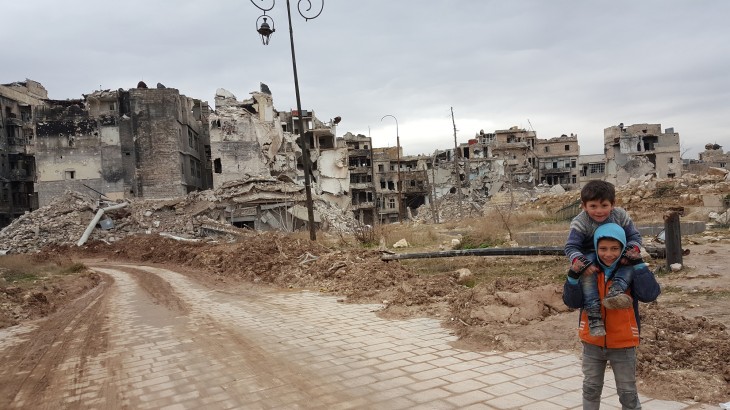 The Syrian war has entered its seventh year. It remains the largest and most complex humanitarian crisis in the world.

People's needs on the ground are rising sharply throughout the country. Accessing besieged areas, which desperately need assistance, is becoming increasingly challenging.

In 2016, we performed 57 cross-line operations – that's eight times more than 2015. In the first five months of 2017, we carried out 15 cross-line operations to besieged and hard-to-reach areas in rural parts of Homs, Damascus and Aleppo. However, irregular access makes these communities vulnerable to lack of nutrition, water and adequate medical care. 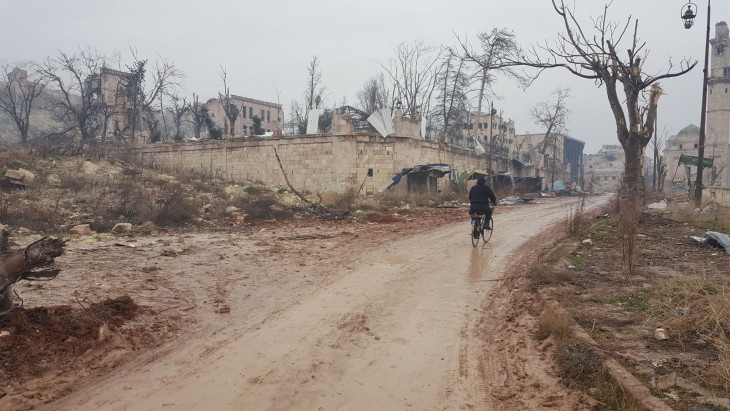 What are cross-line operations?

Cross-line operations involve crossing the military line that is closest to the fighting. Mounting them is extremely challenging, not least because – as in every conflict – neither side is keen to see us crossing into the area held by their enemy. To do so, we need to secure the support of all sides.

Today, half of Syria's population is displaced either within the country or abroad. Over five million Syrians are cut off from basic supplies and services. Fighting continues to force thousands from their homes.

The ICRC is working with the Syrian Arab Red Crescent to provide clean water and improve sanitation, as well as distributing food and basic aid. Nearly half a million people have received household items such as kitchen sets, hygiene kits and winter clothes this year alone.

ICRC President Peter Maurer said: "While we can help people survive in a very difficult situation, I'm very concerned that we are here, again, moving into a long, long-term protracted conflict with no overall peace deal in sight."

So far this year, we've worked with the Syrian Arab Red Crescent to provide 1.3 million people, spread over ten provinces, with food. Over 25% of those people were located in hard-to-reach or besieged areas. You can help us continue our life-saving work.