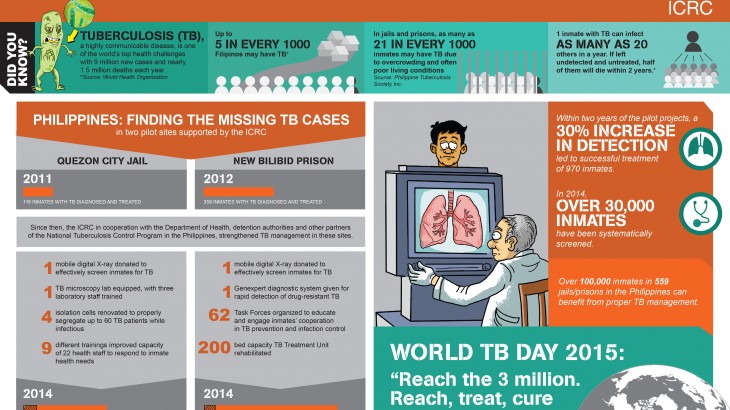 Tuberculosis, a curable but potentially fatal disease if not treated correctly, is rapidly spreading worldwide – reaching alarmingly high levels in a number of locations. In particular, the rate of incidence is higher than normal inside detention centres. This is due to a combination of factors, such as overcrowding, unsanitary conditions and restricted access to proper medical care. This World Tuberculosis Day, we take a glimpse into the work of the ICRC in Philippines and Kyrgyzstan prisons to combat this disease.

For many years, the ICRC has worked to control the spread tuberculosis and provide treatment to patients in prisons. Currently, the organization is operating a tuberculosis programme in the Philippines, as well in Kyrgyzstan where the focus is on treating multi-drug resistant tuberculosis patients.

In the confines of Philippine prisons, tuberculosis poses a number of challenges. The ICRC has been working with detention authorities and other stakeholders in two pilot locations, enhancing Tuberculosis case detection and providing early treatment. 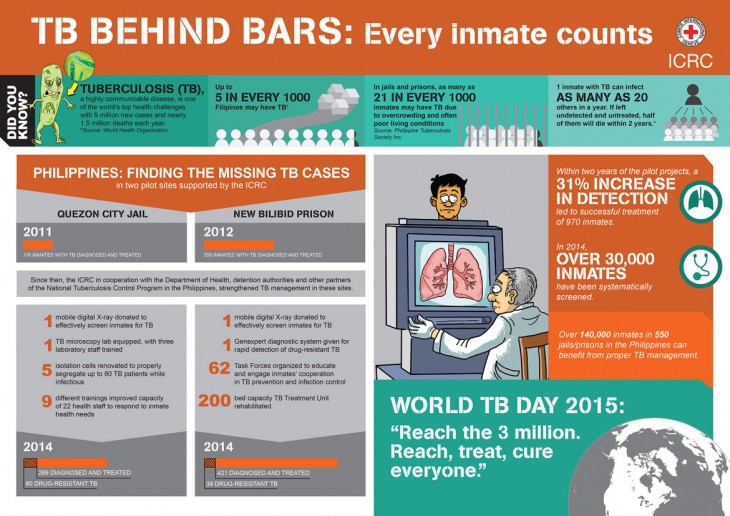 Since 2007, the ICRC has been treating multi-drug resistant tuberculosis (MDR-TB) in two prisons in Kyrgyzstan. MDR-TB indicates that patients have developed highly resistant strains of tuberculosis and are longer responding to two or more of the drugs that are commonly used together to treat the disease. For these patients, treatment involves being monitored from diagnosis to cure – a process that can take up to two years. 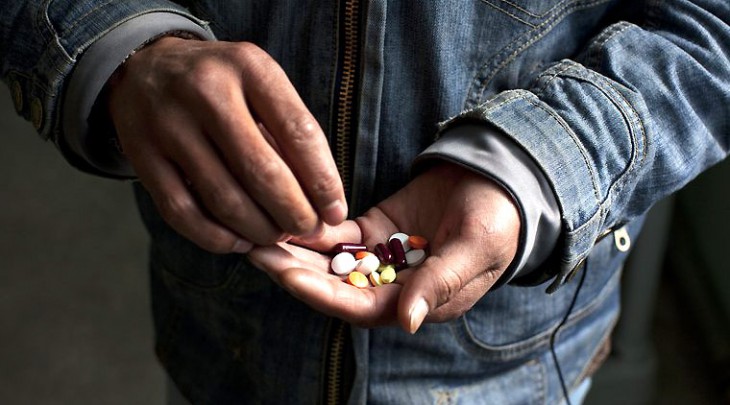