Ushindi, a former child soldier, on the road to resilience 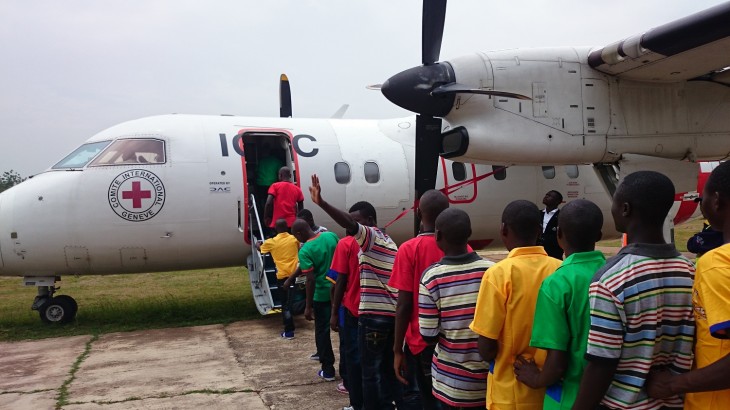 A group of demobilized children boards an ICRC plane at Kamina military base. The plane will take them to their homes in the north-east of the country. CC BY-NC-ND/ ICRC/ Frederic Letellier

The existence of children associated with armed groups remains a heart-breaking reality as armed conflicts drag on in the Democratic Republic of the Congo (DRC). According to UNICEF, there are still over 3,000 children associated with armed groups in the country, mainly in the eastern and central regions. Some are sent to fight; others are used as cooks, porters and sex slaves.

Reintegrating back into the community and returning to normal life can be difficult once they have been demobilized. Often, they are left traumatized by their experiences.

The ICRC is working in cooperation with Congolese organizations to help children find their families and rebuild their lives. But the process is complex – sometimes lasting years – and nothing can erase the memories of the suffering they have endured and inflicted on others.

Recruited by his own father

In June 2016, Ushindi's life changed forever. The conflict raging across the east and centre of the country had reached his village. Some inhabitants were wounded; others, including his mother, were killed.

"I'd just turned 13," Ushindi said. "My father was an important member of one of the groups, and he asked me to join his convoy. If I'd refused, I would have had to find a way to survive all on my own. I had no choice but to obey him." 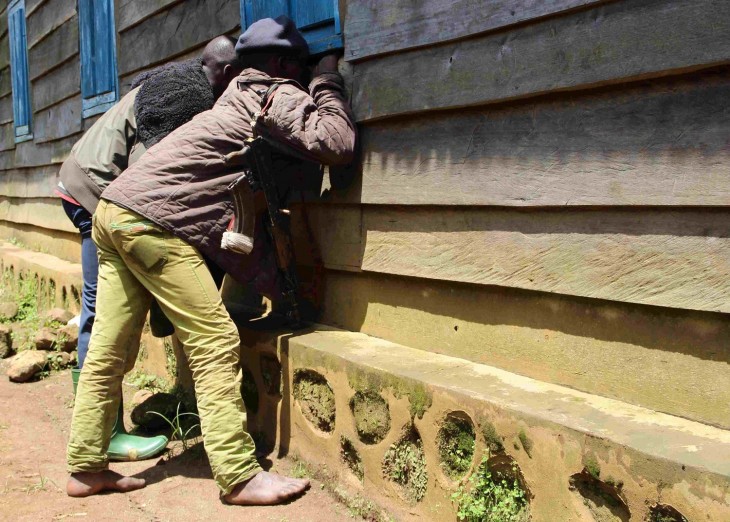 The recruitment of minors into armed groups is a reality that still affects many children. CC BY-NC-ND/ICRC / Wassy Kambale

At his father's side, Ushindi fought in battle after battle against other armed groups and sometimes against government forces. "I did all kinds of violence... You can't even imagine. I shot people down without a second thought." Days and then weeks passed. Ushindi survived the clashes and even came to like his new life. But he lost his childhood and innocence in the process. "We weren't paid, so we had to pillage and steal to survive."

Flee or die in a hole

A year later, his father was killed in an attack. Ushindi moved on to other combat zones and saw many other companions die. "One day, we were fighting another armed group in a ravine. One of my friends was shot down. That was when I decided to abandon everything and run away. But the others threatened to kill me if I left."

Without his father to protect him, Ushindi had no friends and nowhere to go. He was terrified of dying, but this time, he was determined to leave the group. "My whole family had been killed. The day I saw my father fall, I realized I was the last surviving member of my family."

One night, he managed to slip away from his companions and fled. Although gripped by fear, he trekked for miles through the bush. "The sounds of gunfire had scared away all the birds and animals," he remembered.

After walking for hours, he made it to a village. A child protection organization found him there and took steps to put an end to his rootlessness and help him go home. The demobilization process had begun.

Normal life, for a short while

Ushindi was first transferred to a transit and orientation centre in Goma, in the east of the country. The team there helped him prepare to return to his community and protect himself from being re-enlisted. "It's a very important step in the social reintegration process," said Stéphane, a member of the centre's management. 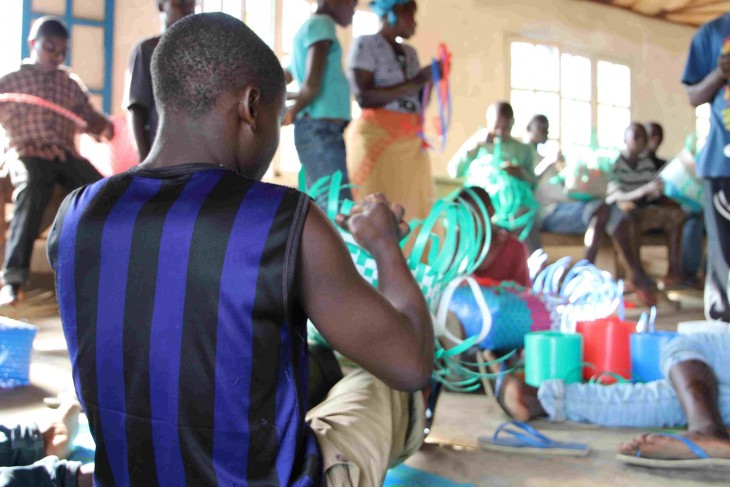 In transit and orientation centers, children are gradually being prepared for a return to their communities. CC BY-NC-ND/ ICRC / Wassy Kambale

During the three months he spent at the centre, Ushindi felt at home. He had two meals a day, clean clothes, bathing facilities and access to health care. He also received psychosocial support to help mitigate the after-effects of his years spent in combat. Manual work, sports and games made a welcome change from handling weapons.

Once his rehabilitation period was over, Ushindi was returned to his extended family in his village, where he began working with his cousins. "We started growing cassava. I could eat and live normally, without stealing," he said. Words like "attack" and "pillage" lost their meaning, belonged to the past.

The price of freedom

But news travels fast in a small village. Members of Ushindi's armed group heard he had come home and came looking for him. "I told them I didn't want to fight anymore. They were furious. They forced me to go with them and locked me up." He still has scars from the ill-treatment he suffered at their hands. "I was afraid they'd kill me." One night while his captors were distracted, Ushindi escaped. But this time, he was not alone: several other prisoners and fighters also fled. "But they were all adults," he explained. "I was afraid, so I went my own way. I walked all through the night and the next day. I wanted to get to the nearest transit and orientation centre. Once there, I knew I'd be safe." 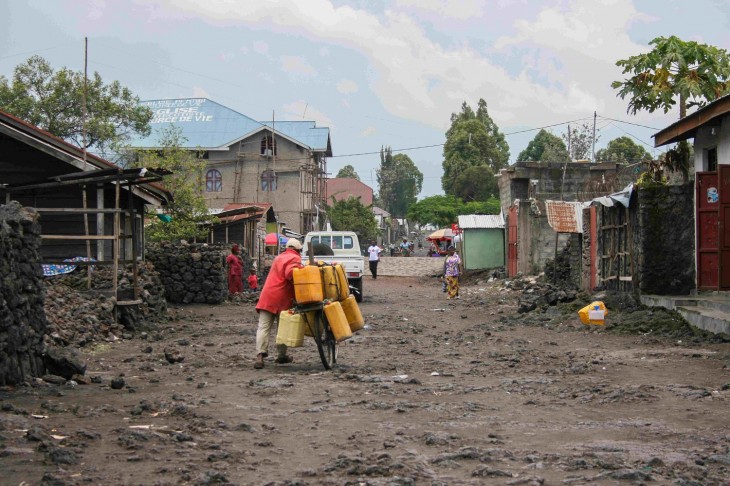 Returning to civilian life is an ordeal for most children who have been plunged into war against their will. Children formerly associated with armed groups like Ushindi have to cope with long-lasting psychosocial scars. "Most children who come to us are wounded and traumatized," said Stéphane. "Moreover, they have difficulty reforming ties with their families and communities.

Sometimes families refuse to take the children back because of the harm they've caused, hostility in the community, or simply because they are too poor," said Chahrazed Anane, head of the ICRC's Restoring Family Links programme in the country.

"The ICRC acts as a mediator with community leaders so that, through dialogue, we can help them develop local capacity for protecting children and reducing their risk of being recruited by armed groups."

In 2017, Chahrazed Anane's team registered 176 children formerly associated with armed groups in eastern and central DRC with the hope of returning them to their families. So far, 90 have gone home.

The ICRC also organizes village workshops to raise awareness among community leaders about the challenges these children face once they return.

"In the Democratic Republic of the Congo, we are in dialogue with a number of armed groups about the recruitment of children. We remind them of their obligations under international law and inform them about the consequences for the children," said Katherine Weir, local head of an ICRC civilian protection programme.

Ushindi still does not live with his family, because his village is still under occupation by the group that recruited him. Afraid of being forced to fight again, he has remained at the transit centre, waiting for peace to return.

Watch the video: The lost children of Goma