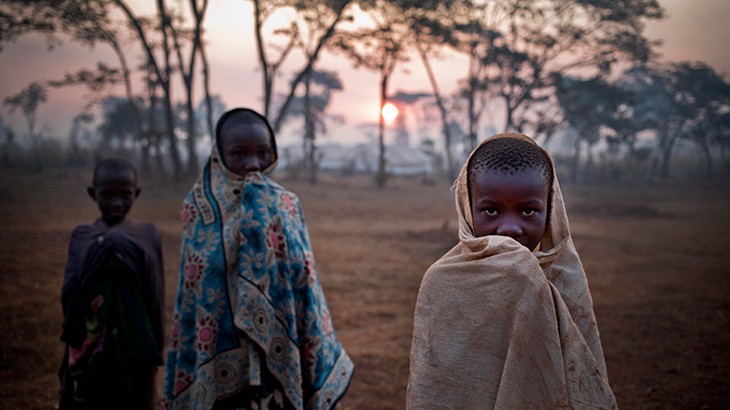 Syria, Iraq and Burundi are just examples of a growing number of humanitarian crises that have forced millions to flee their homes. Thousands more are displaced from their communities every day.

The ICRC is providing support to refugees, including food, clean water, health care, and helping to reconnect families forced to flee. 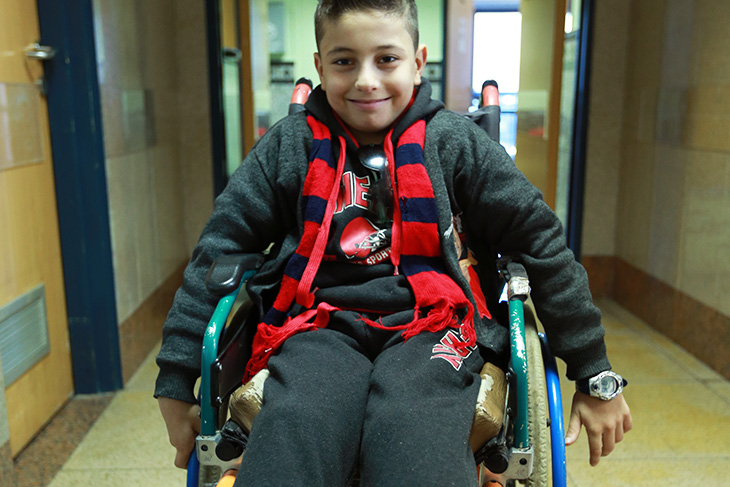 Upon arrival in Lebanon, he underwent another operation, but the pain still didn't go away. Ahmad has been in the ICRC´s care at its Weapon Traumatology and Training Center (WTTC) for three months now. Read Ahmad's story 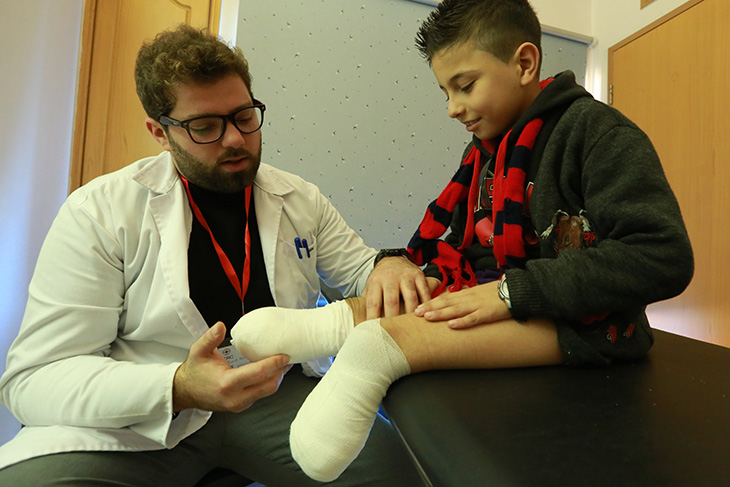 Tanzania: Family reunited amid a sea of refugees

Augustin Minani thought he would never see his children again. Fearing for his life after deadly attacks broke out in his neighbourhood in Burundi, the 31-year-old and his wife fled their home. But their two young children, Brighton and Bruce, were left behind.

"They were staying with my older brother that night and I couldn't get to them to collect them so that we could go together," Augustin said. 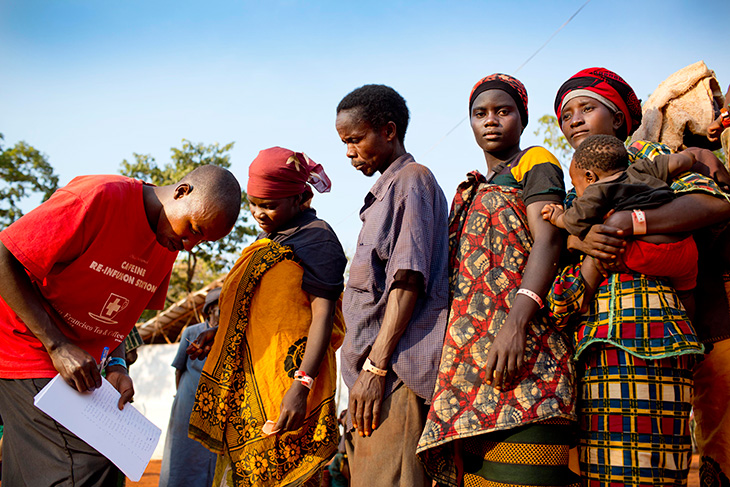 Newly arrived refugees from Burundi register with a member of the Red Cross at in Nyagurusu Camp in Mekere, Tanzania. CC BY-NC-ND / ICRC / Kate Holt

Augustin and his wife walked for five days, crossing from Burundi into Tanzania, where they settled in the Nyagurusu refugee camp. More than 50,000 refugees are now living in Nyagurusu out of fear that the political violence that broke out in May over the country's upcoming presidential election could affect them.

About 60 percent of the refugees in Nyagurusu are children. As luck would have it, two of the many children there were Augustin's. Read Augustin's story 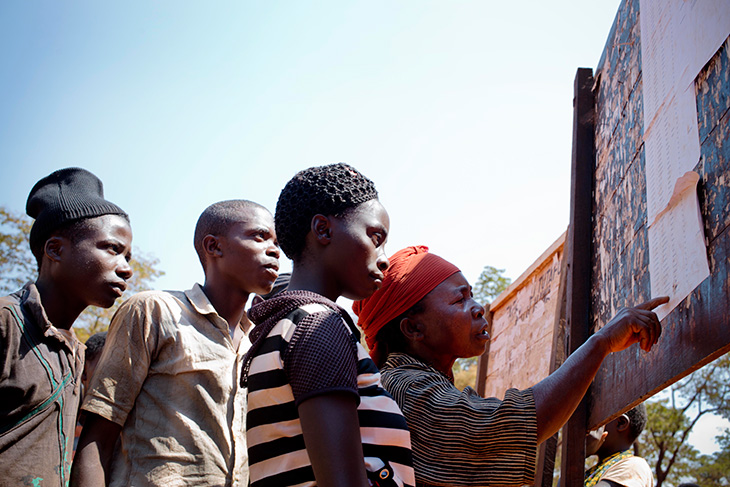 Consolate Manirakiza, who fled ongoing political violence in Burundi, looks on a notice board run by the Red Cross for people who are searching for lost family at the Red Cross tracing unit in the Nyagurusu Refugee camp in Mekere, Tanzania. CC BY-NC-ND / ICRC / Kate Holt