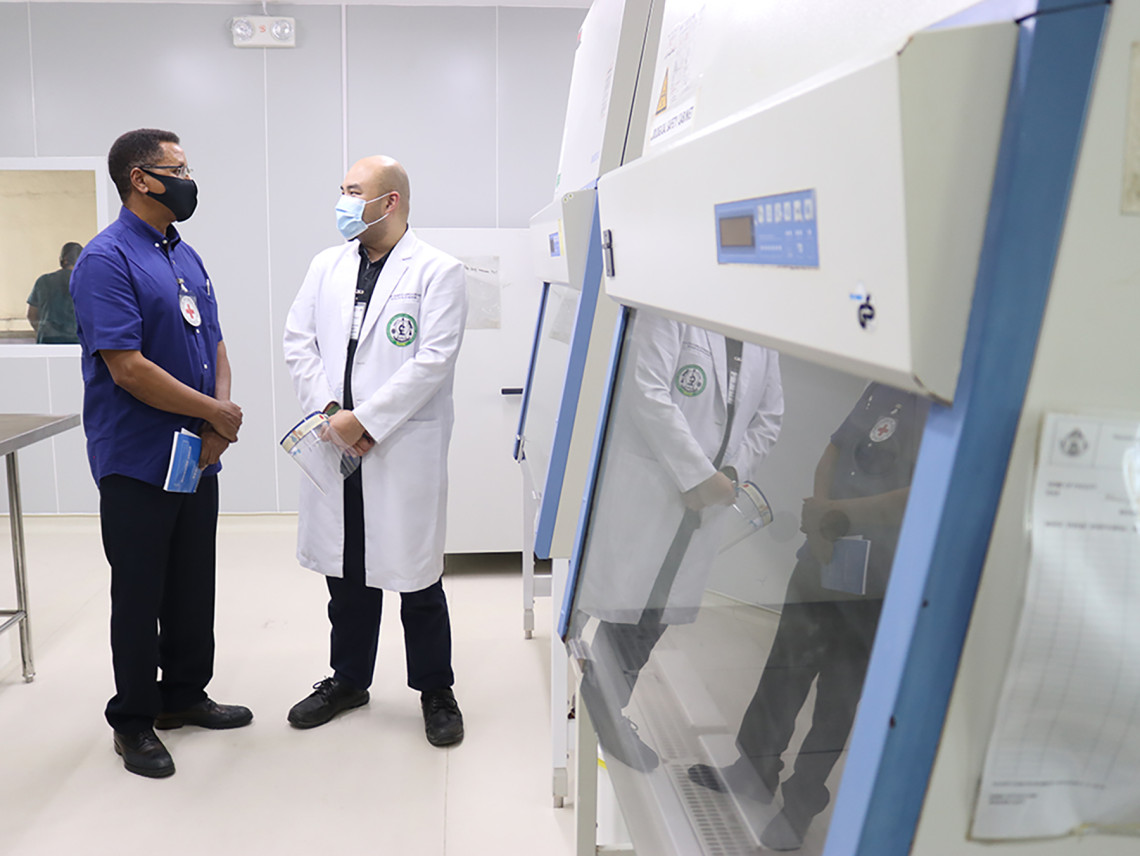 According to the Bureau of Jail Management and Penology (BJMP), the region has the second most congested jails in the Philippines, making detainees highly vulnerable to contracting the disease. Officials of the hospital, the Department of Health (DoH), the National TB Reference Laboratory, the Philippine Business for Social Progress (PBSP) and the International Committee of the Red Cross (ICRC), which jointly supported the project, attended the opening of the facility.

Staffed with four technicians trained by the DoH, the laboratory will be the first facility in Region IV-A that can detect if a patient has become immune to TB antibiotics. It will also prioritize testing samples from the Calamba Regional TB Infirmary, where detainees are being treated, and help to ease the load on the Research Institute for Tropical Medicine, which used to test the samples.

The launch comes at a time when detention centres in the country are just restarting their TB screening, which was temporarily suspended for close to two years owing to the outbreak of COVID-19 pandemic. According to the World Health Organization's Global Tuberculosis Report 2021, the Philippines is one of the top countries that saw a huge drop in the number of TB cases reported between 2019 and 2020 because of lack of testing.

There is an immediate need to get back on track and mitigate the spread of TB especially within detention centres. The expansion of the laboratory is a significant contribution to the Philippine government's efforts to provide adequate health care to detainees and also the wider community," said Dorsa Nazemi-Salman, deputy head of the ICRC's delegation in Manila.

The country's densely congested prisons have become a hotbed of TB, a highly communicable but treatable disease. During a mass screening effort in Region IV-A detention facilities conducted in 2021 by the DoH, ICRC, PBSP and the BJMP, 526 out of 24,035 detainees (2%) tested positive for TB. They have been undergoing treatment since then.

"TB is still a serious problem in the country, but it has been sidelined because of COVID-19. We need to bring back our focus to controlling the spread of TB, starting with proper diagnosis so that patients can receive the right treatment. The expanded laboratory is our contribution to the fight against TB and our way of providing health care for all Filipinos," said Dr Ramoncito Magnaye, Medical Center Chief II of Batangas Medical Center. 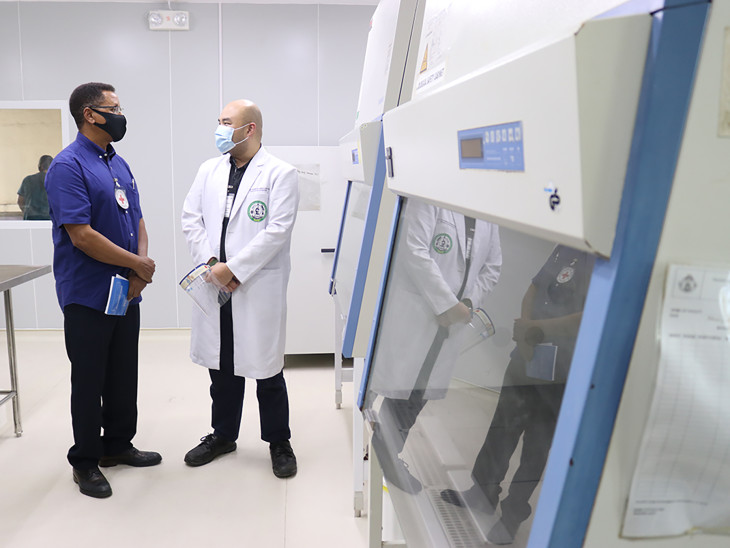 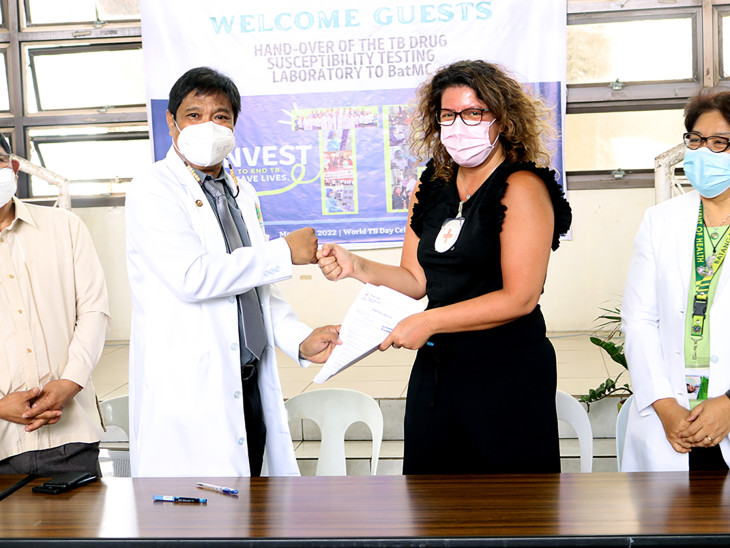 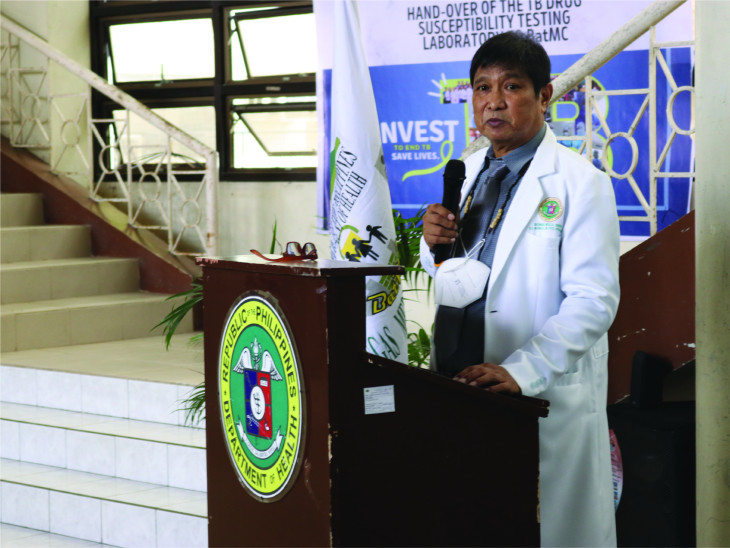 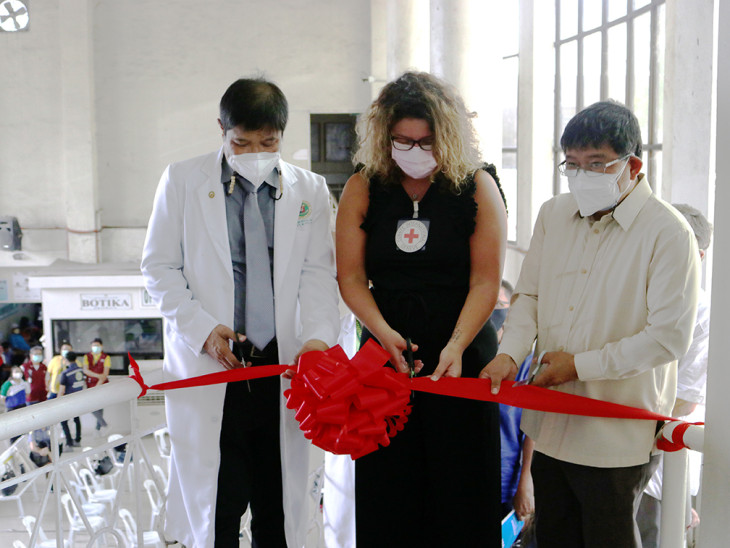 The representatives of the different stakeholders cut the ribbon to officially open the new TB lab. Photo: ICRC 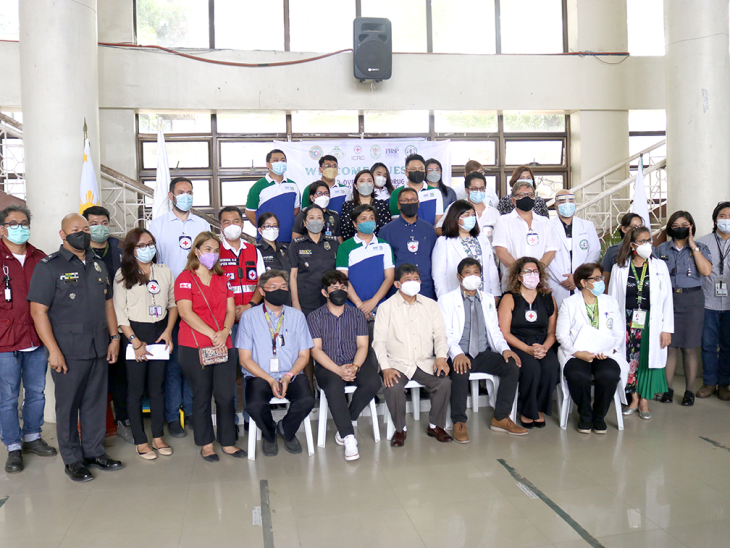 Officials of the Bureau of Jail Management and Penology, the Philippine Business for Social Progress, BatMed, the ICRC, Philippine Red Cross Batangas Chapter, Department of Health, and National TB Reference Laboratory during the inauguration of the lab.