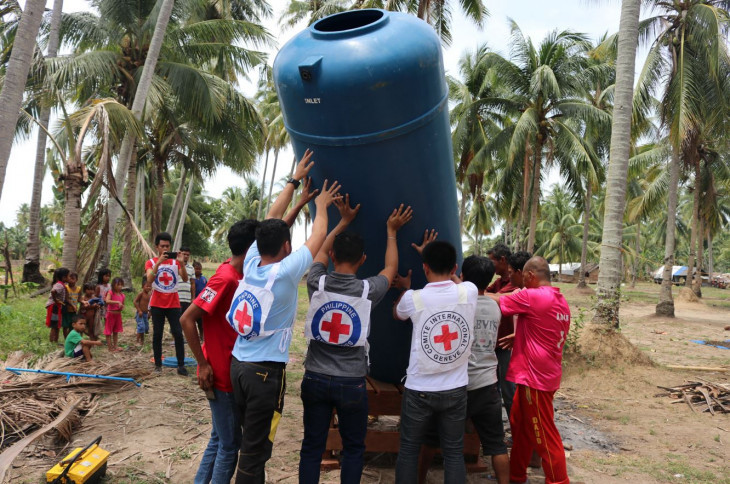 The International Committee of the Red Cross (ICRC) welcomes today's important debate on climate and security in Africa, held at the initiative of Gabon and chaired by his excellency Minister Moussa-Adamo.

We have also said that climate change multiplies existing vulnerabilities and inequalities in conflict zones, and that the impact of such overlap can shape human mobility and access to resources on a regional scale.

Furthermore, we have drawn attention to the natural environment as a "silent casualty of war" and the consequences of environmental damage for conflict-affected populations, including a lowered resilience to climate shocks.

Today, ICRC efforts in Africa and those of the larger Red Cross Movement work closely with communities for whom the convergence of these risks is not an abstraction but a reality.

What we see is clear:

First, the majority of countries considered the most vulnerable and least ready to adapt to climate change are also experiencing armed conflict.

Third, despite clear needs, actors that are best equipped to provide climate finance and support climate adaptation are largely absent from these places, because of security risks.

Humanitarian action in conflict areas has also been affected by climate change, where it is clearer than ever that steps need to be taken to ensure preventive and longer-term responses that strengthen people's resilience and adaptive capacities.

In several countries in the Sahel, we help farmers and herders cope with increasing variability in rainfall and periods of water scarcity. Providing solar-powered water pumps, high-yielding drought resistant seeds, and training women's groups in year-round greenhouse agricultural production are some of our activities in Burkina Faso, the Central African Republic, and Sudan.

In Mali, we are focusing not just on structures, but information. This means getting reliable climate and weather data into the hands of people who need it: the 80% of the population who depend on rain-fed farming and grazing. Timing is also important: we are partnering with the national meteorological department to ensure the data is accessible, but also that it can be understood and applied to livelihood activities.

In Niger, where conflict is forcing both host and displaced communities together in areas with scarce resources, we are designing an irrigation, agroforestry and agropastoralism program aimed at strengthening livelihoods and reversing environmental degradation. The program is based on the notion that in order to be resilient, a community needs to live in a resilient environment.

In Somalia, climate change including severe droughts, coupled with three decades of conflict are combining to worsen an already dire humanitarian situation, where the recurrent nature of shocks means people have little time for adjustment. ICRC has supported the creation of agricultural cooperatives with training, drought resistant crops, farming tools and cash for fuel needed to irrigate. These cooperatives have helped people work together to enhance resilience in places where groundwater production is essential.

Frontline humanitarian action is a vital stabilizing factor in fragmented environments and a building block towards peacebuilding efforts.

However, humanitarians are not peacemakers and cannot respond alone to the multitude of challenges necessary to achieve sustainable peace.

As today's concept note rightly suggests, our common challenge is to work together, in complementarity and at different scale, to respond to the combined effects of climate change and armed conflict.

Yet we stumble on the "how" of our collective response, with risks of over-securitizing the solution, or taking short cuts that ultimately lead to maladaptation.

Allow me to offer three suggestions that can help ensure complementarity and sustainable impact:

First, to adequately address growing climate risks in conflict settings, we need to design context-specific responses that consider people's individual needs and characteristics. There is no one size fits all approach.

Second, we should share knowledge and align experiences – the Security Council can ensure this with more regular and systematic discussions, including with regional and sub-regional organizations. Humanitarian organizations can also help other actors bring a conflict-sensitive lens to their own work and address some of the risks that limit their actions.

Third, greater respect for international humanitarian law that protect the natural environment can limit its degradation, and thus reduce the harm and the risks that conflict-affected communities endure, including because of climate change.

On a local level in places where we work, there is no shortage of resolve to find ways to cope with the changing climate. But without decisive support from the international community, what is happening now in many places in Africa will only get worse, and existing vulnerabilities will multiply.

We must ensure that those most at risk are our urgent priority. 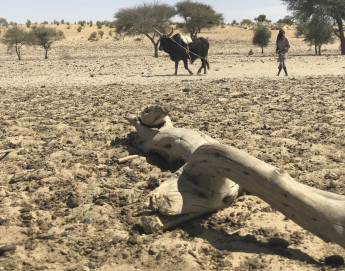 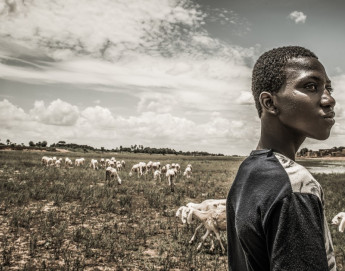 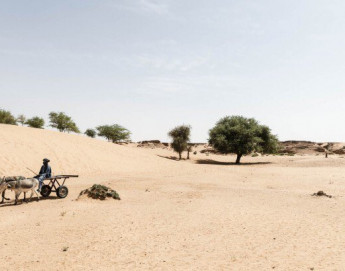