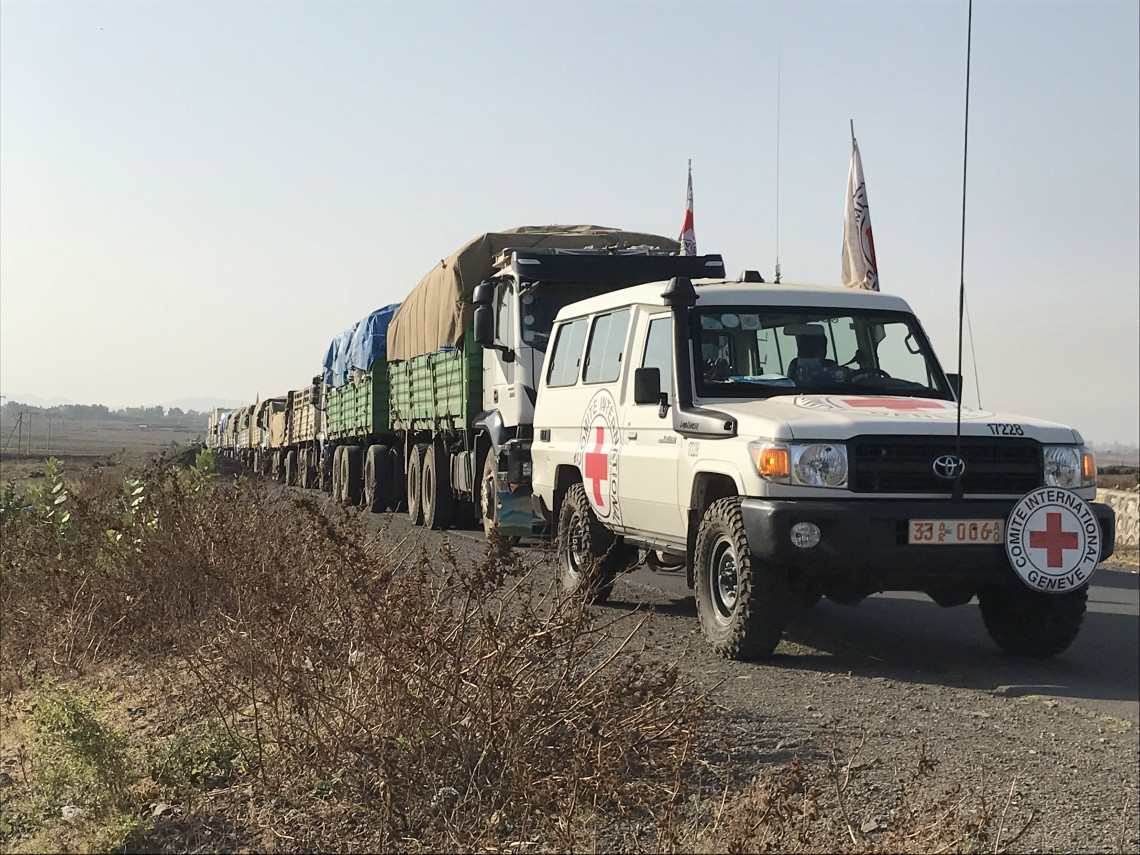 The emergency relief consisting of plastic shelters, blankets, sleeping mats, kitchen sets, jerry cans and bars of soap were delivered to 1,146 IDP households (more than 5,730 individuals) sheltered in Mekelle City in early January. Distributions have also been completed in AbduRafi (304 households), Adigrat (2,860 households) and Shire (4,815 households) in February and will continue in other prioritized areas.

"The items we received from the Red Cross were very important in meeting our immediate needs," remarked Temesegen Beyene, an IDP and coordinator of the IDPs. 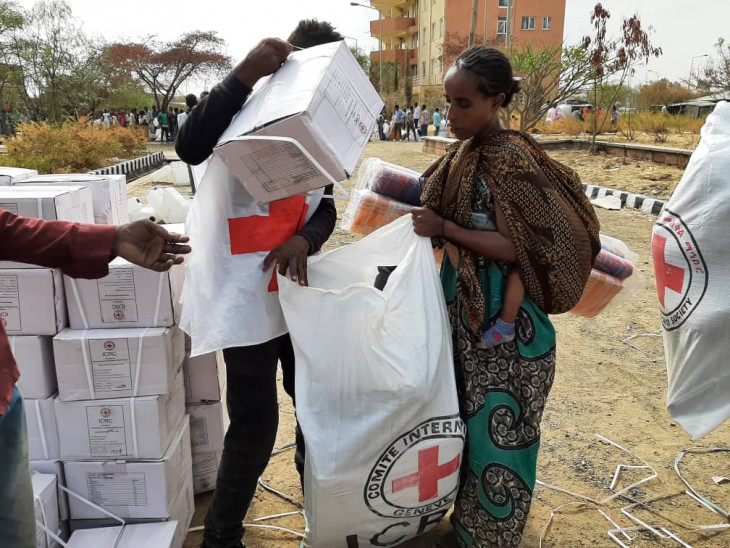 Temesgen however said the people living in the IDPs site also need food aid. "Children cry asking for bread, and sometimes you need to skip a meal in order to feed them."

Dehab Mekonnen, a mother of four children, was displaced from Dansha and is now living in Mekelle city IDP site. "We are very happy with the assistance," she remarked.

The ICRC was also the first international organization to deliver medical and medicine supplies to Ayder, Mekelle's biggest referral hospital, which was severely affected by the cut off supplies when the fighting erupted. In addition, the ICRC also distributed food, alongside medical supplies to eight hospitals across the North of Tigray, including Adigrat, Adwa, Axum and Shire.

"Getting the hospital back on to its feet would have been difficult without the help of the ICRC. It was a miracle for us (medical staff) and especially for our patients that it helped survive," noted Mussie Tesfay, Chief Administrator and Business Development Director of Ayder Hospital describing the importance of the deliveries. 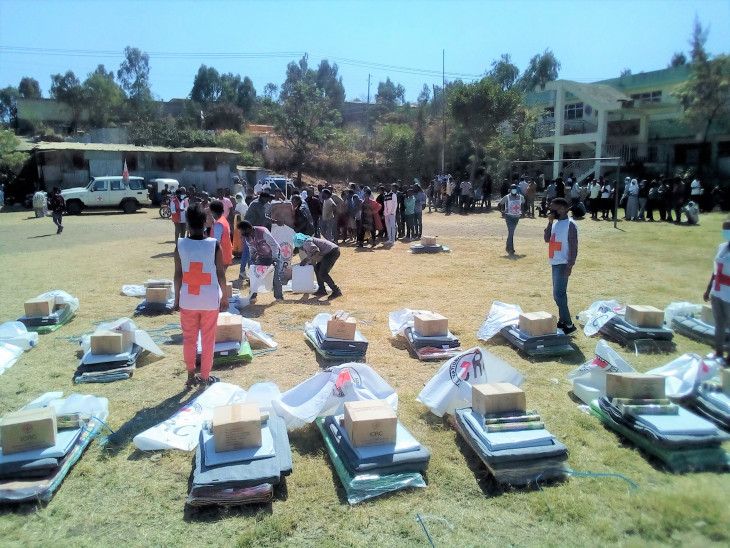 IDPs receiving essential household items at one of the IDP sites in Mekelle, Tigray Region, 2021. ICRC

Through the Water and Habitat program, the ICRC also maintained Ayder Hospital's water systems by bringing spare parts and other necessary materials. Furthermore, the ICRC donated water treatment chemicals to the hospital.

"The supplies have helped the hospital to get continued water supply, which is vital for its operation," remarked Victor Opolo, Water and Habitat Engineer working for the ICRC.

The ICRC continues to provide assistance to people affected by the fighting in various other parts of the Tigray Region. "The needs are enormous and increased response from government and all its partners is a must," remarked Jeremy England, Head of Operation with the ICRC delegation in Ethiopia.

In Ethiopia, through its Economic Security, Health and Water and Habitat programs, the ICRC provides emergency relief assistance to people affected by conflict and inter-communal clashes. 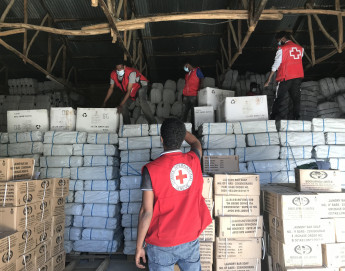 The International Red Cross and Red Crescent Movement scales up its humanitarian response to meet urgent needs in Ethiopia, Sudan and Djibouti 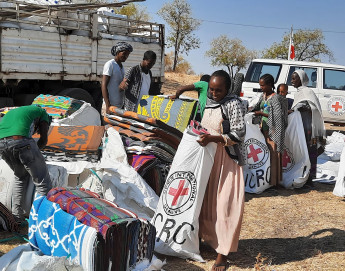 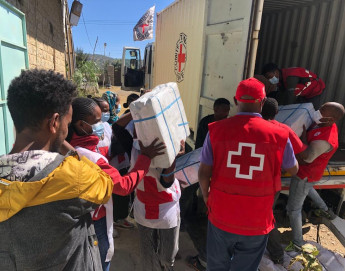 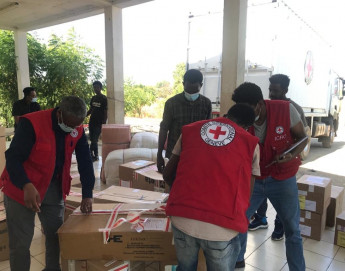