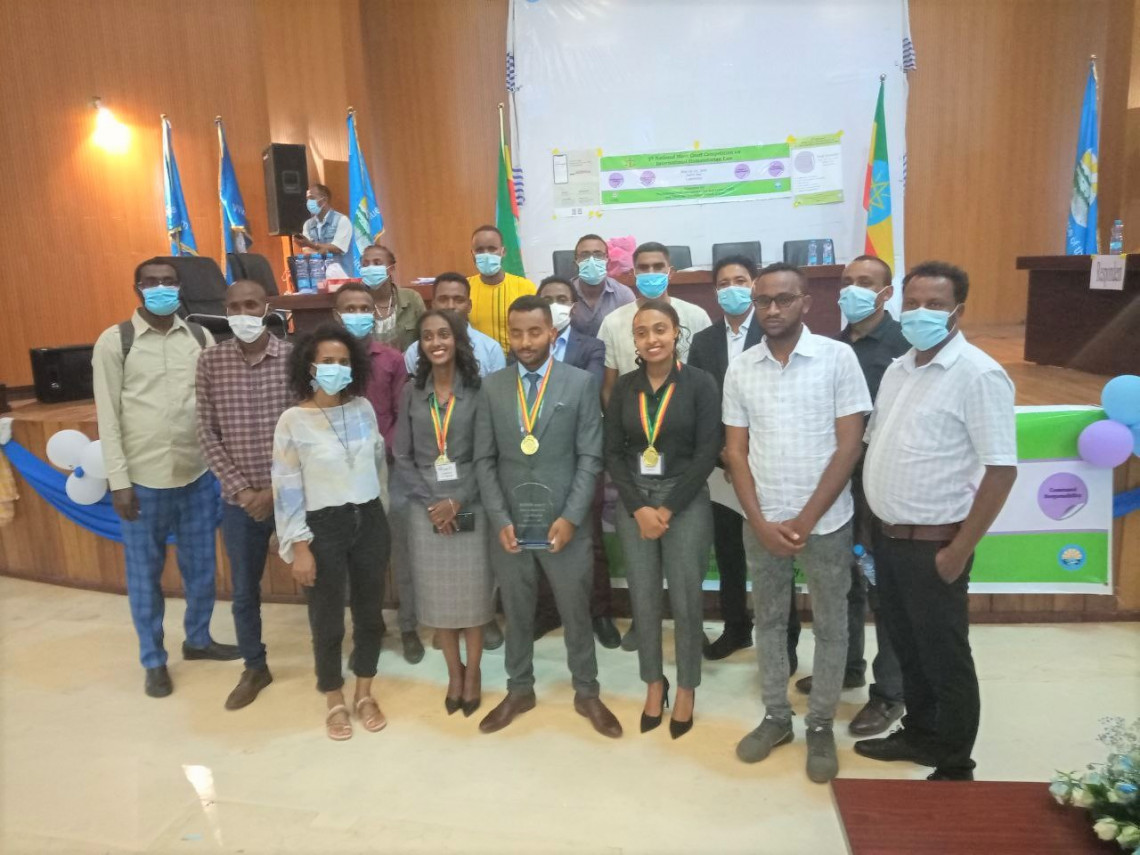 Fifty-seven (57) law students drawn from 19 (nineteen) universities across the country took part in the competition, which was organized by the ICRC delegation in Ethiopia, in partnership with Bahir Dar University. 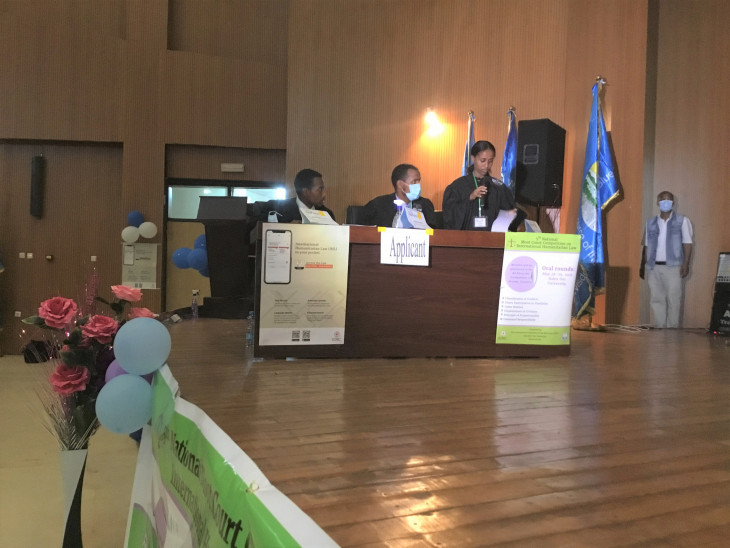 Competitors presenting their arguments during the final, Bahir Dar, 2021, ICRC.

''The competition, which was supposed to take place in April 2020, was postponed for this year due to COVID-19 outbreak that resulted in the closure of universities in the country,'' noted Raji Gezahegn, ICRC's legal advisor.

Following a review of written submissions by nineteen (19) teams from a stated number of universities, the top eight teams passed to the 2nd memorial round, which was exceptionally introduced for this edition of the competition with the intention of avoiding coronavirus infection.

In the second memorial round, the eight (8) teams submitted their written responses to a set of questions which were then reviewed to select the top four teams that took part in the final oral round. In the oral round, two teams, one representing the Applicant (Prosecutor) and the other representing the Respondent (Defendant), argue their case before the judges. 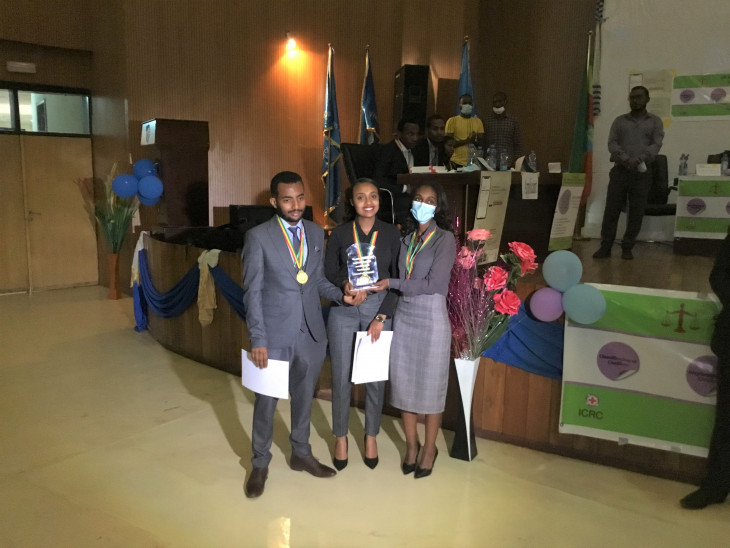 Winning team after the completion of the competition, Bahr Dar, 2021, ICRC.

"The competition was an unforgettable experience. I think it gives law students exceptional proximity to IHL and the laws that govern armed conflict and humanity," says one of the participants, Yeabsera Alemnheh.

Enguday Meskele, one of the judges of the competition remarked on her part "the team from Bahr University showed excellent understanding of IHL while the Addis Ababa University students showed outstanding defence ability."

"The competition serves as one of the excellent forums necessary in promoting IHL around the world," added Raji.

The winning team is set to represent Ethiopia in the 20th All Africa IHL Competition that takes place in Kenya in November 2021.

As part of its mandate to spread knowledge of IHL, the ICRC in Ethiopia promotes the law through education, training and moot court competition involving a wide range of groups and individuals, including legal professionals, law students, instructors, decision and policymakers and armed forces. 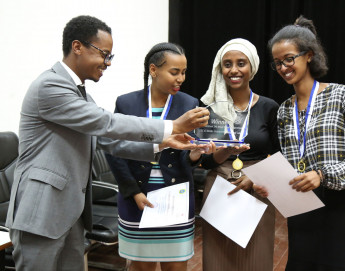 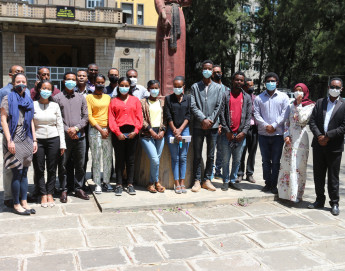 Ethiopia: Respecting and protecting health care during a conflict 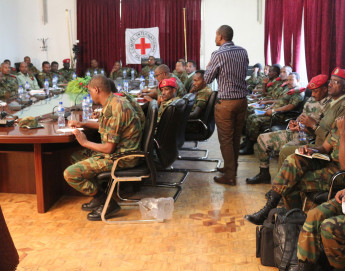