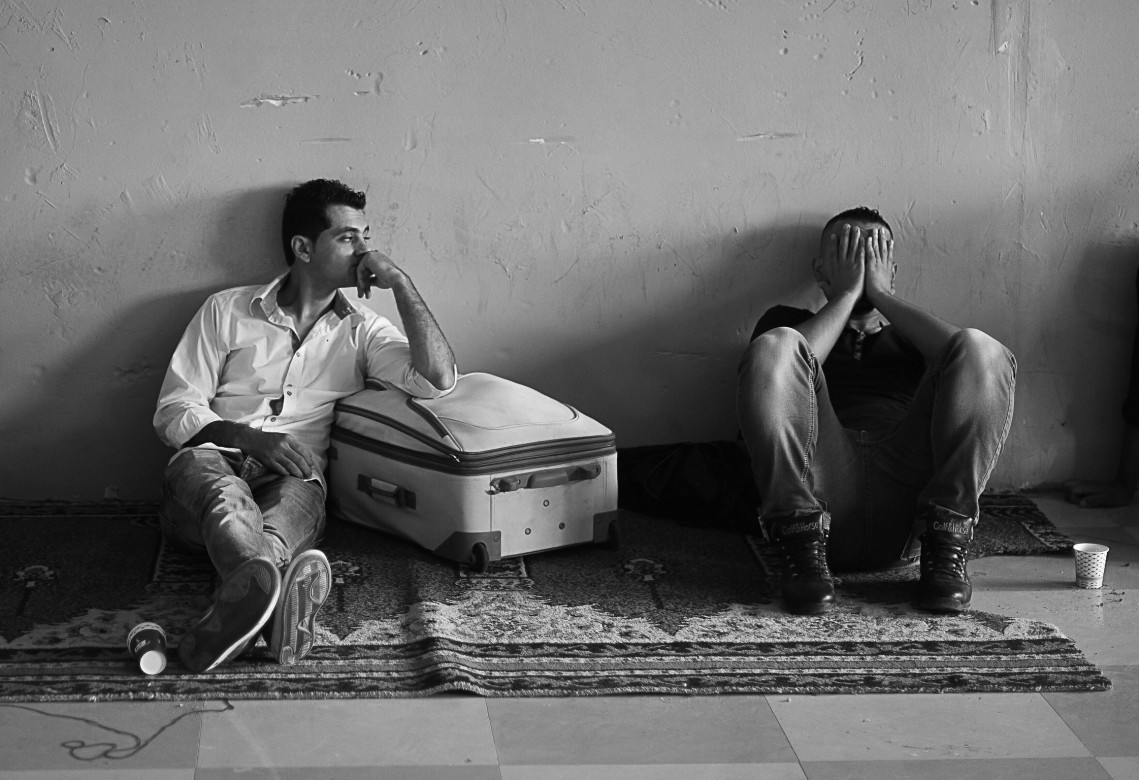 Israeli and Palestinian millennials are ‘most pessimistic’ on prospects for peace

Jerusalem – Most Israeli and Palestinian millennials think the Israeli-Palestinian conflict “will never end”. Of several conflict-afflicted countries they were the most pessimistic in terms of their views on the prospects for peace, according to a survey conducted by the International Committee of the Red Cross (ICRC).

The survey of more than 16,000 millennials in 16 countries last year – roughly half in peace, half experiencing conflict – commissioned by the ICRC explored their views on conflict, the future of warfare and the values underpinning international humanitarian law.

Many of the answers given by Palestinian and Israeli millennials were particularly striking. Almost two-thirds (65 per cent) of Israeli millennials said they thought the Israeli-Palestinian conflict would “never end”, making them the least optimistic of the people surveyed in countries affected by war. Palestinians were also pessimistic, although slightly less so, with 52 per cent agreeing the conflict would never end.

In general, the results indicate that millennials are nervous about the future, and heightened tensions in the Middle East are likely to deepen these fears. Almost half of those surveyed worldwide said it was more likely than not that there would be a third world war in their lifetimes. Some 65 per cent of Palestinians and 56 per cent of Israelis agreed with the same statement.

“This millennial foreboding may reflect an increase in polarization and dehumanizing rhetoric,” said ICRC President Peter Maurer. “If millennials are right about a third world war, the suffering of countries and regions will be immense. It’s a reminder of how critical it is that the laws of war that protect humanity are followed now and in the future.”

At the same time, the vast majority of millennials around the world, including Israelis and Palestinians, believe there should be limits to war. Just 15 per cent of worldwide respondents agreed that combatants “should do whatever it takes to win wars, regardless of the civilian casualties generated”.

The survey is a follow-up to the ICRC’s 2016 poll People on War, which highlighted worrying trends in decreasing respect for the laws of armed conflict. The new survey was commissioned to better understand the views of the “millennial” generation of people who will soon become key decision makers in their countries.

The Millennials on War survey was commissioned by the ICRC and carried out by Ipsos, which conducted the survey between 1 June and 7 October 2019 using a mixed-method design; 16,288 interviews were completed amongst adults aged 20 to 35 living in the following 16 locations: Afghanistan, Colombia, France, Indonesia, Israel, Malaysia, Mexico, Nigeria, the Occupied Palestinian territory, Russia, South Africa, Syria, Switzerland, the United Kingdom, Ukraine, and the United States.

Quotas were set on age, gender, region, and type of settlement in order to ensure that the sample represents the millennials population structures well by these variables in respective countries.

For more information, and to arrange interviews with ICRC millennials, contact: