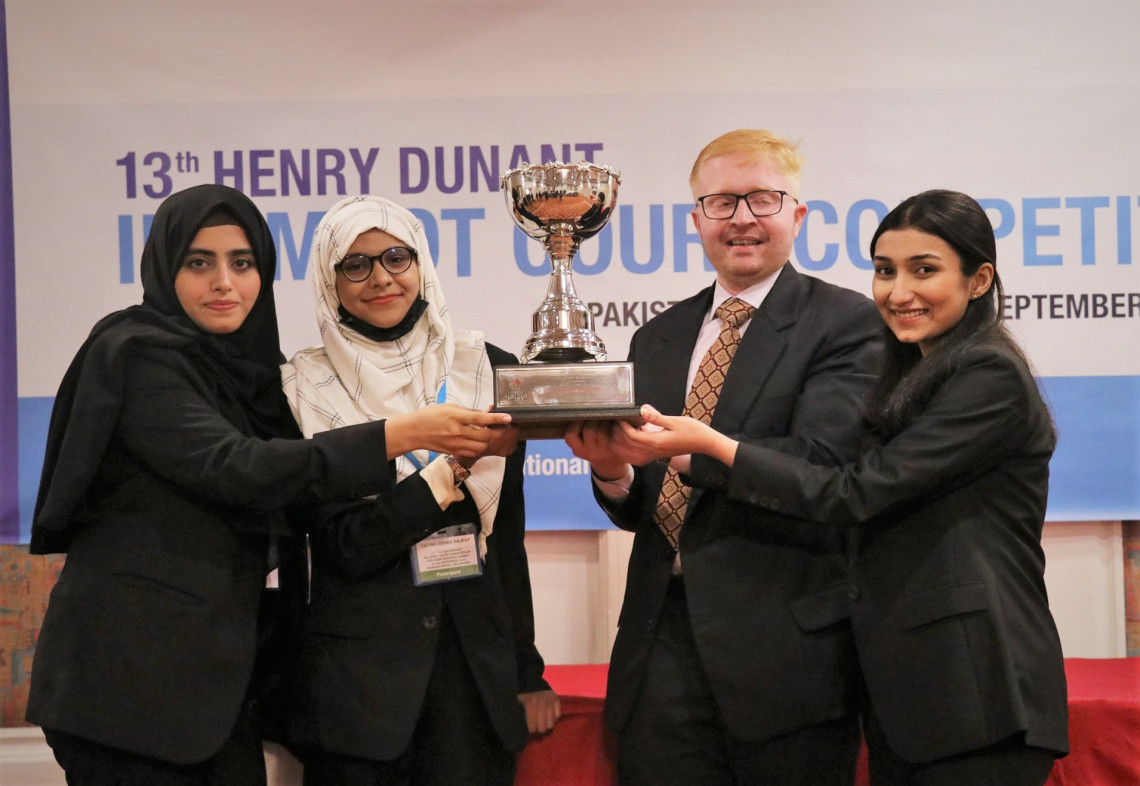 The International Committee of the Red Cross (ICRC) organized the national rounds of the Henry Dunant Moot Court Competition on international humanitarian law (IHL) from 21 to 23 September 2021.

Named after Henry Dunant, the founder of the ICRC and the International Red Cross and Red Crescent Movement, the competition has grown steadily since its inception in 2001 in both reputation and status. The 13th Henry Dunant Moot Court Competition in Pakistan was organized with the aim of promoting awareness and interest in IHL and developing advocacy skills of young law students in an environment of friendly competition. 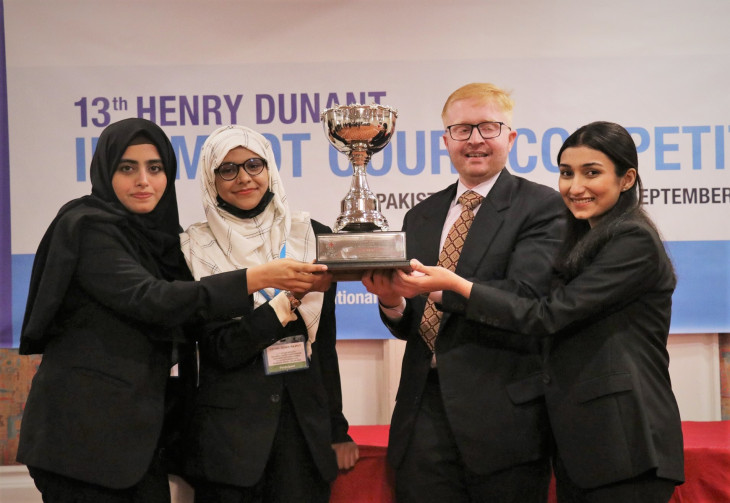 After a rigorous selection process, a total of six teams were shortlisted from 27 different law institutions, which included International Islamic University, Centre for Learning Law and Business, Department of Law Bahria University, University of Central Punjab, Institute of Law – University of Sindh and Indus College of Law. Students participated in several competitive rounds of mooting, using their advocacy and research abilities to peruse the cases presented.

The team from Indus College of Law was declared the winner of the competition. Commenting on their achievement, team members Rachna Jagwani, Syeda Faryal Fatima and Fatima Zehra Rajput, under the mentorship of Fazeel Hyder Chohan, stated, "We have learnt a lot during this competition. Such events help reinforce the significance of IHL and we hope that we are able to add value to its contextualized implementation in Pakistan in the future."

Pireh Anwar Qazi, Paras Zafar and Abdul Qadeer, students at Institute of Law – University of Sindh, were awarded the runner-up prize. Paras Zafar and Muhammad Ameer Hamza won best advocate awards, while the best researcher award was presented to Fatima Zehra from Indus College of Law. Best memorial and best preliminary awards were presented to the team from Institute of Law – University of Sindh. 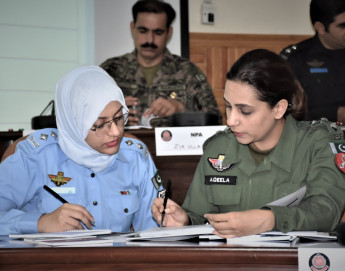 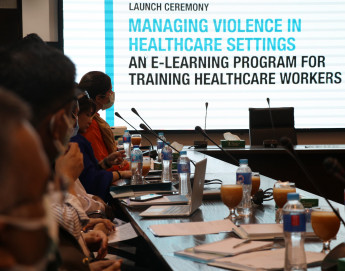 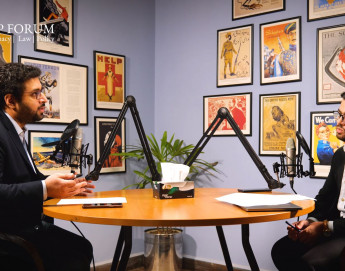