Responding to sexual and gender-based violence in crises and conflict 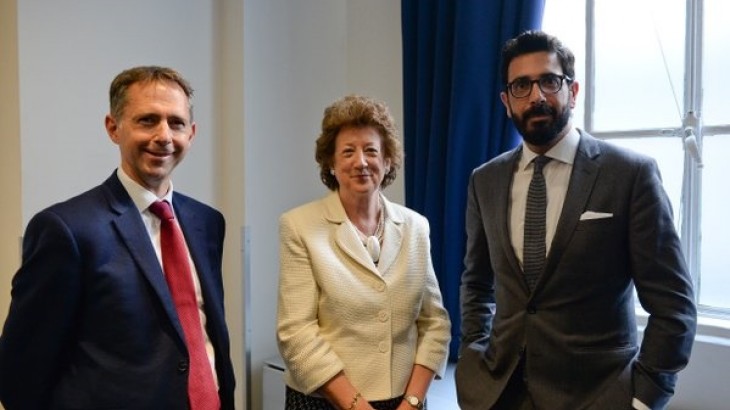 In the week marking World Red Cross Red Crescent Day, Omar Odeh, deputy head of the ICRC's delegation in Somalia was in London to participate in a panel discussion entitled 'Local to international: Responding to Sexual and Gender-based Violence in Crises and Conflict.'

Sexual violence is tragically prevalent in many modern conflicts, including Somalia, and Odeh retiterated the ICRC's commitment to proactively assisting victims of this often devastating violation. "There is still a lot of sensitivity and stigma associated with sexual violence which may take decades to overcome" said Odeh, stressing the importance of the ICRC partnership with the staff and frontline volunteers of the Somali Red Crescent Society. "A complementary approach between local and international actors where the intimate community-level awareness is supported by a broad comparative knowledge is our best chance to address the many constraints surrounding response to sexual violence," he added.

In her address, Baroness Anelay paid tribute to the 'extraordinary dedication' of staff and volunteers of the Red Cross and Red Crescent Movement who provide help and assistance to the most vulnerable communities across the world, including the survivors of sexual and gender-based violence.

Learn more about the 'Responding to Sexual and Gender-based Violence in Crises and Conflict' event via the British Red Cross and the UK Foreign and Commonwealth Office website.