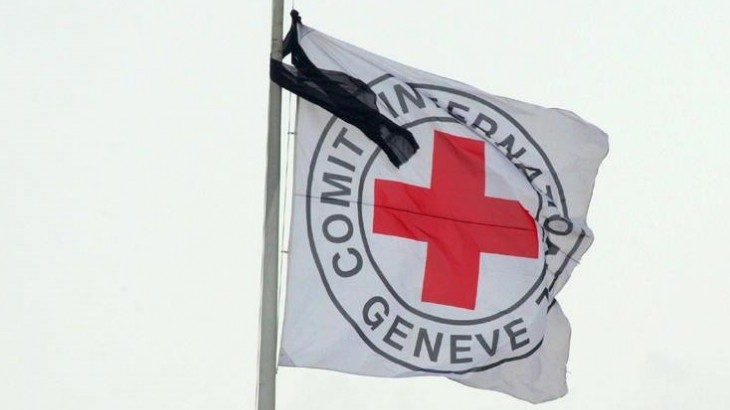 Juba/Geneva: The International Committee of the Red Cross (ICRC) is shocked and dismayed by the killing of one of its staff in South Sudan. The ICRC driver died on Friday after helping to deliver aid to victims of the armed conflict.

Lukudu Kennedy Laki Emmanuel was killed when an ICRC convoy of nine trucks and a four-wheel-drive vehicle was shot at by unknown assailants. The convoy was returning from an assistance operation in Western Equatoria.

"We are shaken and distraught by the killing of our colleague who was travelling in a convoy of vehicles which were clearly marked with the Red Cross emblem. In addition, all parties to the conflict in the area had been duly notified about our presence," said François Stamm, the ICRC's head of delegation in Juba.

Kennedy joined the ICRC in 2014 as a truck driver in the Juba Delegation. He was married and leaves behind seven children.

The ICRC is assessing the implications of this killing on its operations in the area. It calls on all those involved in the conflict to protect the civilian population and to ensure that humanitarian workers can perform their duties. The Red Cross emblem must be respected at all times.