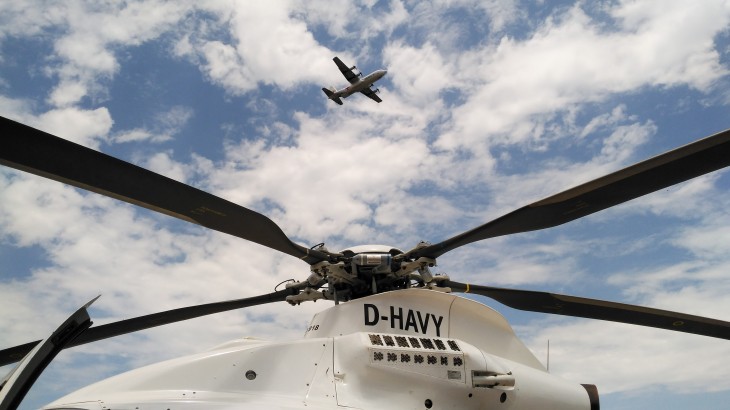 Juba/Geneva (ICRC) – Ten aid workers taken by an armed group last week were returned to Juba today by a team from the International Committee of the Red Cross (ICRC).

The South Sudanese aid workers were transported by the ICRC aircraft from an area around Yei to the capital, Juba.

“The ICRC has a long-standing record as a neutral intermediary in these kinds of situations. We are pleased that these ten aid workers will now be able to return to their families,” said François Stamm, the head of delegation for the ICRC in South Sudan.

The ICRC provided the transportation of the released aid workers with the consent of all the parties involved and was not involved in any negotiations. None of the aid workers were ICRC staff members.

“While we are relieved these ten humanitarians have been released, we want to remind all parties to the conflict that aid workers are never a target,” Mr Stamm added.