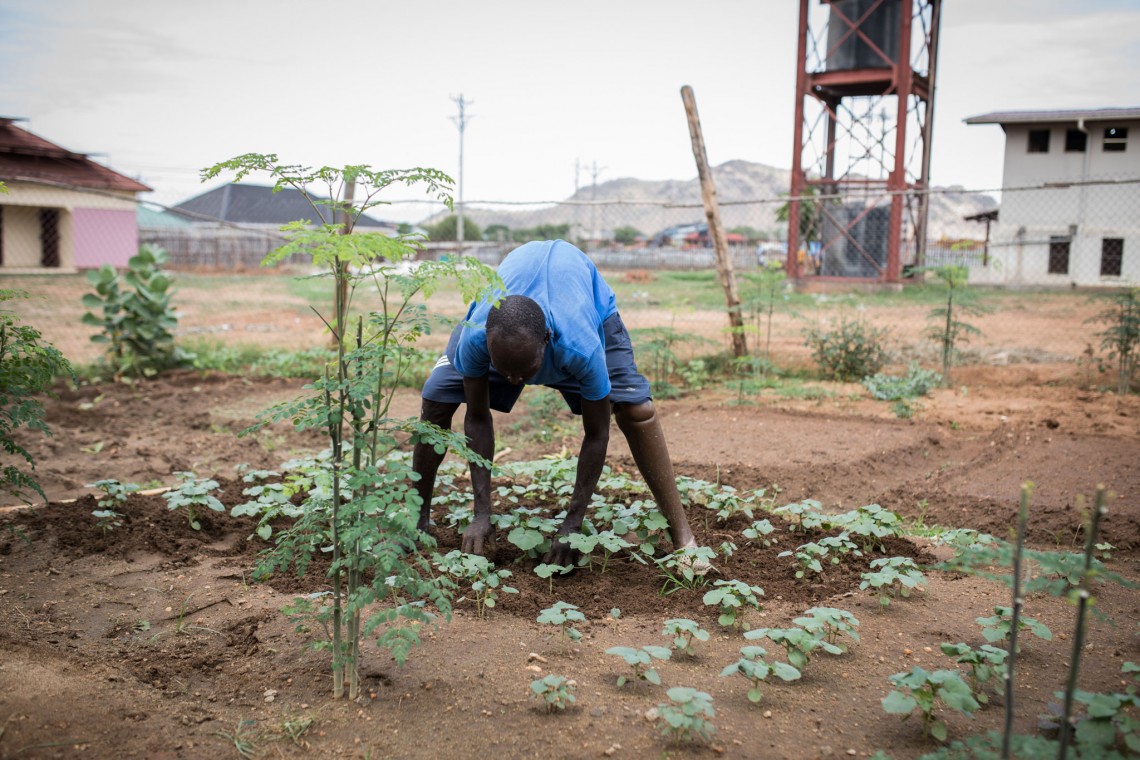 South Sudan: Once a soldier now a gardener, Daniel roots for resilience

Daniel is a hardworking man. While most people avoid stepping out in the burning sun, he chooses to work tirelessly on the land surrounding the physical rehabilitation centre supported by the ICRC in Juba, South Sudan.
Article 23 May 2019 South Sudan

For more than two years now, Daniel's routine has revolved around this stretch of earth. He uproots weeds, plants fruits and vegetables, and waters them faithfully every day.

The first time Daniel pushed through the ICRC's physical rehabilitation centre door, in South Sudan, was as a patient. A soldier then, an injury had changed the course of his life. Part of his left leg was amputated and he was fitted with a prosthetic limb and given physiotherapy. Though life was no longer what it used to be, Daniel refused to bow down to the crisis in South Sudan.

Getting back on his feet, he participated in a project aimed at training former patients to grow vegetable gardens. The man who was once a soldier, traded his rifle for a spade and soon became one of the most motivated trainees.

When the project ended, he volunteered to take care of the vast space surrounding the rehabilitation centre. Starting with one small patch of land, he kept expanding month after month and makes no attempt to hide his ambition.

"I want to cultivate as much space as possible," he says. Most of what Daniel grows is sold among employees of the rehabilitation centre and the remaining produce makes its way to the local market.

But food isn't the only thing the gardener provides.

Other patients like him, who have lost the use of one or more limbs, join Daniel in the garden as part of a new project that allows them to volunteer and learn how to deal with their physical disabilities. Between sharing gardening tips, Daniel also talks about his life and what keeps him going, despite his physical disability.

While some stories and situations are more complicated than others, through Daniel's support those who were recently amputated are able to believe that their lives aren't over and they can continue to dream. 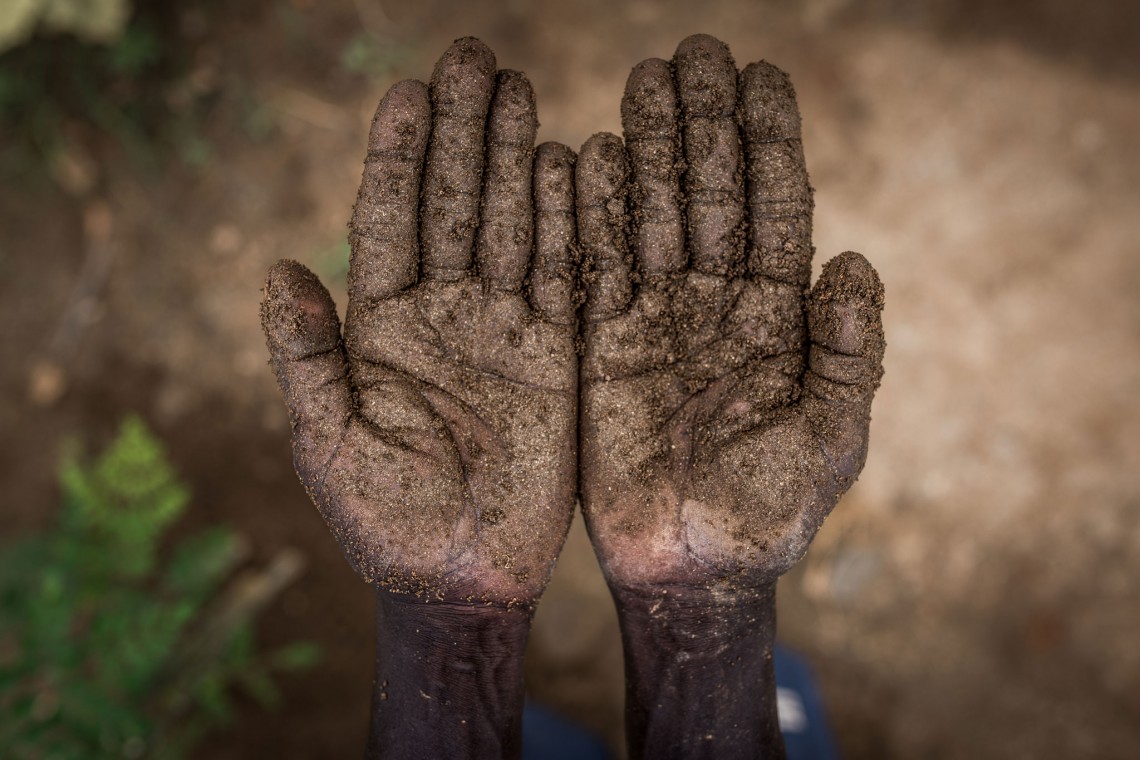 Christine Lund, the ICRC physical rehabilitation programme manager, says, "Functional training is an important element of the rehabilitation process, physically as well as in terms of confidence building and motivation. Daniel is a strong role model for the other patients."

The ICRC, in South Sudan, gave Daniel the care and support he needed to resume as normal a life as possible. In turn, he strives to pass on these tools onto others, helping them build their resilience.