Syria: All zones should be safe for civilians 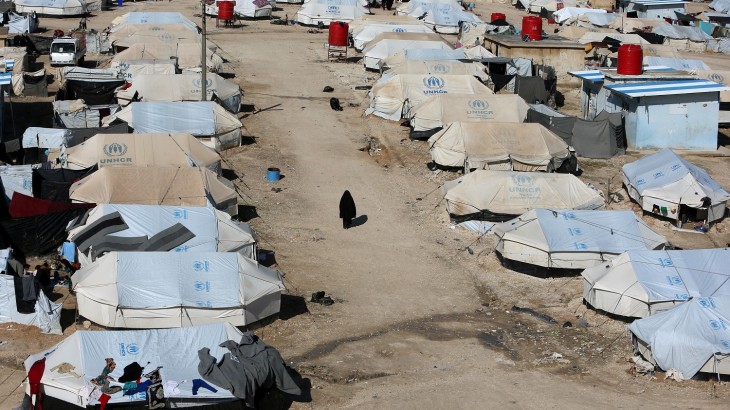 "All zones should be safe for civilians and anyone else not directly taking part in the fighting. That's a basic tenet of international humanitarian law," said Fabrizio Carboni, the ICRC's director for the Near and Middle East.

Civilian infrastructure must not be targeted during hostilities. Unimpeded passage of humanitarian relief, including medical services, must be granted. Humanitarian and medical personnel, including those displaying the Red Cross or Red Crescent emblem, must be protected and respected. And all detainees must be treated humanely.

With thousands of people fleeing areas affected by hostilities, the ICRC is now trying to assess and respond to new needs that have emerged.

In the north-east of Syria (Hassakeh, Raqqa and Deir Ezzor governorates), more than 100,000 displaced people are currently being hosted in camps. There are over 68,000 people living in Al Hol camp alone – two thirds of whom are children – where the ICRC jointly runs a field hospital along with the Syrian Arab Red Crescent with support of the Norwegian Red Cross.

The ICRC has been visiting people in camps and detention places – Syrians, Iraqis and other third-country nationals – while doing its best to support this population in dire need of humanitarian services. Some of the camps visited in the northeast of Syria contain large numbers of foreign women and children.