As violent protests across Iraq escalate, ICRC calls for restraint 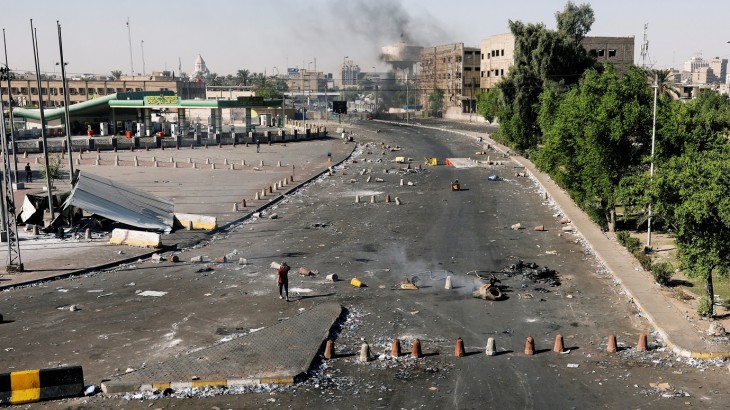 BAGHDAD (ICRC) – The International Committee of the Red Cross is concerned by the increasingly violent clashes between protesters and security forces across Iraq.

The deaths of civilians and the growing number of wounded at the ongoing protests across the country is particularly worrying, as is the use of firearms for restoring public order.

"The use of force by security forces must be proportionate to the situation and is an exceptional measure," said the ICRC's head of delegation in Iraq, Katharina Ritz. "In particular, firearms and live ammunition must only be used as a last resort, and to protect against an imminent threat to life."

The ICRC calls on all for restraint as it monitors developments on the ground.

The ICRC teams are also in contact with the health authorities and yesterday supplied Sheikh Zayed Hospital in central Baghdad with trauma kits to treat a minimum of 100 injured persons.