70 years on, survivors and their families still gravely affected 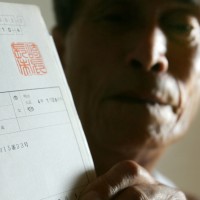 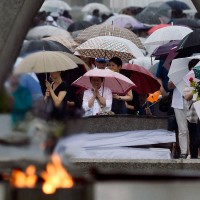 Memories of Hiroshima and Nagasaki urge us to eliminate nuclear weapons, article 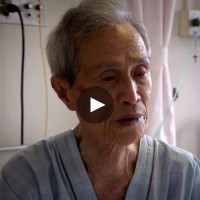 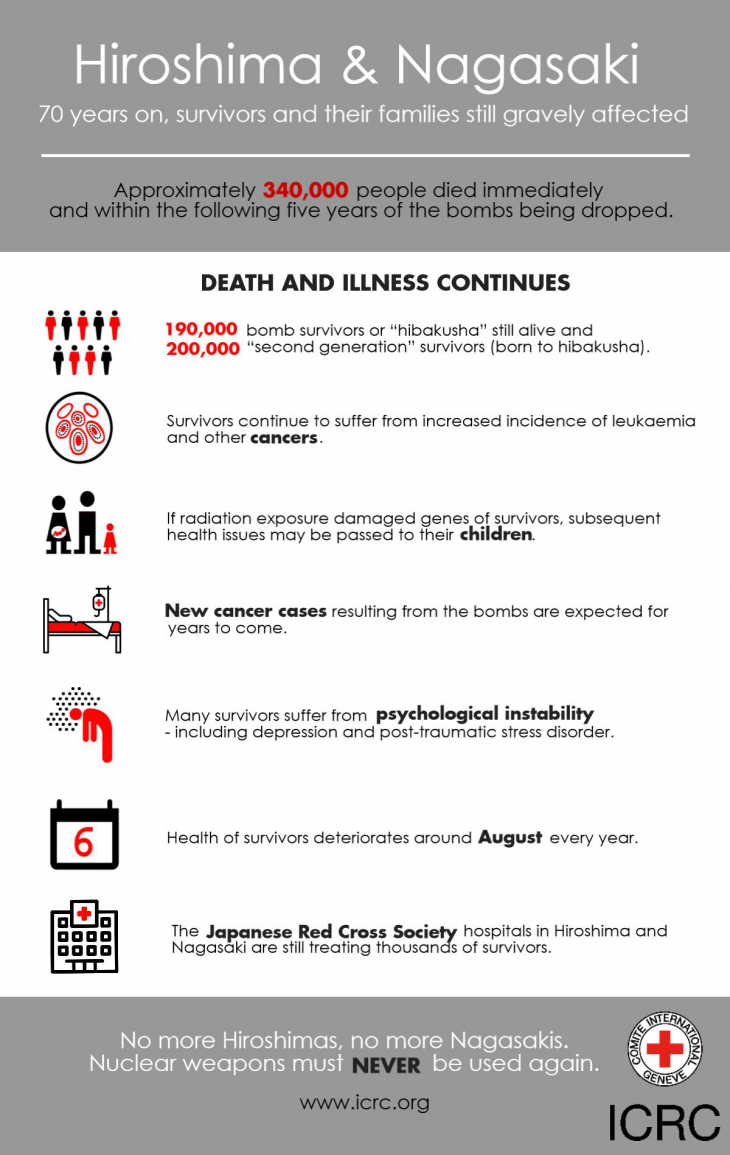 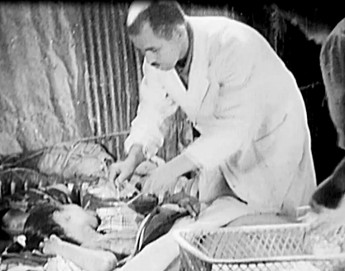 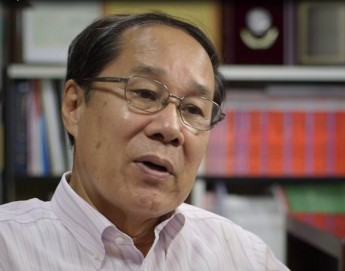 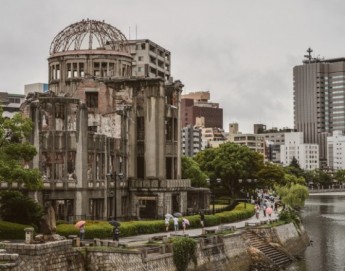 Seventy years after Hiroshima and Nagasaki: Reflections on the consequences of nuclear detonation 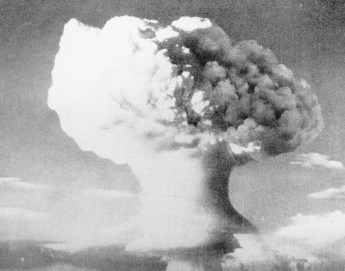