The use of explosive weapons in populated areas 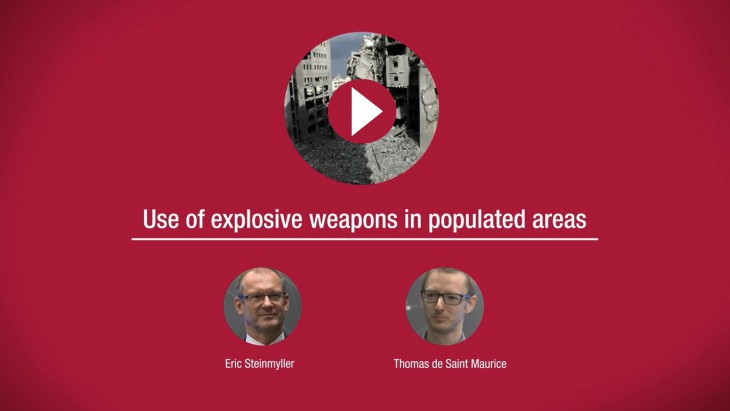 Introduction to the use of explosive weapons in populated areas

Cities have never been immune from warfare. Over the last century, armed conflicts have increasingly been fought in populated areas and the trend seems likely to continue as urbanization intensifies. Urban conflicts are often characterized by the phenomenon of some belligerents intermingling with the civilian population.

At the same time, armed conflicts are increasingly fought with weapon systems that were originally designed for use in open battlefields. When used in populated areas, explosive weapons that have wide-area effects are very likely to have indiscriminate effects, often with devastating consequences for civilians. They are a major cause of harm to civilians and of disruption of services essential for their survival.

The direct effects of explosive weapons on civilians in densely populated areas are obvious: deaths, injuries and damage. The indirect effects are less obvious. Damage to water, electricity or sewerage systems can disrupt the provision of essential services to the civilian population, such as health and water distribution, leading to the spread of disease and further deaths. In the face of such devastation, surviving civilians often have no choice but to leave their city or country for a long journey with no guarantee of security and no promise of a better life.

Since most armed forces and many non-State armed groups have access to explosive weapons and since the latter are increasingly resorted to in populated areas, it is crucial for any lecturer addressing the topic to have a comprehensive picture of the humanitarian consequences of the use of such weapons and to understand what international humanitarian law says about it.

Explosive weapons are activated by the detonation of a high-explosive substance creating blast and fragmentation effects. The explosive weapons raising concerns when used in populated areas are those having wide-area effects. There is generally no cause for concern when such weapons are used in open battlefields, but when they are used against military objectives located in Explosive weapons might affect a wide area because of the large destruction radius of the individual munition used, the inaccuracy of the delivery system, and/or the delivery of multiple munitions over a wide area. These categories of explosive weapons include large bombs and missiles, indirect fire weapon systems such as mortars, rockets and artillery, multi-barrel rocket launchers and certain types of improvised explosive devices (IEDs). 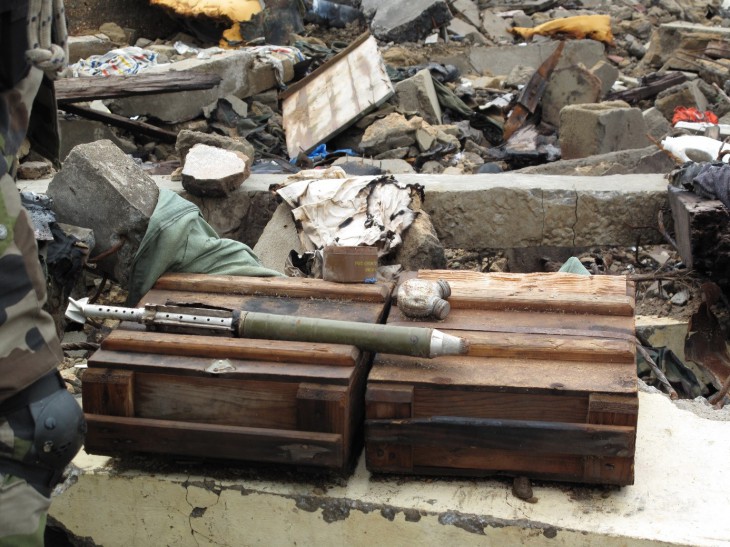 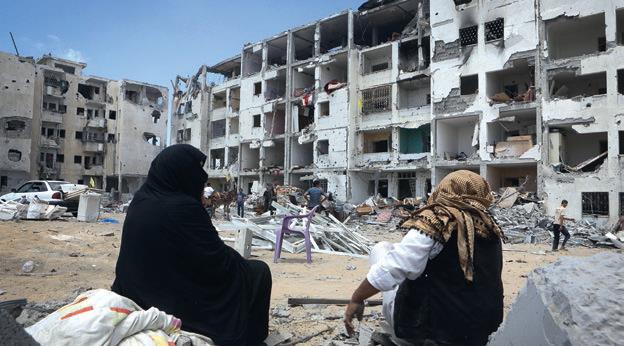 At the end of the series, lecturers and trainers will:

2. Videos: the entire session can then be watched at once, or by chapter, depending on the need and specific interest of each user. Videos can also be watched and discussed in class, as an introduction to the topic triggering questions and debate.

3. Teaching tools: ICRC tools on how to teach IHL as well as specific, ready-to-use teaching materials on the use of explosive weapons in populated areas are available. Lecturers and trainers are encouraged to use them to integrate the topic in their course or training.

4. Further reading and resources: lecturers and trainers are encouraged to further explore the topic via additional resources (e.g. ICRC statements, publications, event reports) about the use of explosive weapons in populated areas and related topics. Researchers may wish to use them as informative sources for their research projects on this topic.

Since joining the ICRC in 2001, Thomas de Saint Maurice has held several different positions relating to international humanitarian law and policy in both the field and at headquarters. He was a legal adviser for operations in the Near East and Africa for five years and an adviser in the Policy Unit for three years. His work focused on humanitarian policy issues, including humanitarian access, new technologies for humanitarian action, and humanitarian needs in situations of violence other than armed conflicts. In 2015 Mr de Saint Maurice joined the Arms Unit as a legal adviser in order to focus on the use of explosive weapons in populated areas and their humanitarian impact. He has a degree in political science from the Institut d'Etudes Politiques in Lille, an LLM in public international law from the Université Libre de Bruxelles and an MA in international relations from the University of Kent.

Since 2013, Eric Steinmyller has worked as security manager in a shipping company based in Geneva. During his 30-year career as a captain in the French Navy, he focused on managing large teams at sea and on land, handling crises such as sea rescues, environmental protection, drug trafficking, counterpiracy and counterproliferation, advising on international humanitarian law and overseeing international relations ships. Mr Steinmyller was head of the law of armed conflict section at the French ministry of defence and served as a defence attaché when he was the military advisor to the ambassador of France to the Conference on Disarmament. He has long taught in both military academies and universities. In 2012, he was the project team leader in charge of founding a new military academy, the Ecole des Commissaires des Armées, in Salon-de-Provence. Mr Steinmyller holds a master's degree in business law, business administration and environmental protection. He is married and the father of seven children. He has been awarded the Legion of Honour, the Medal of Merit and the Medal of Maritime Merit.