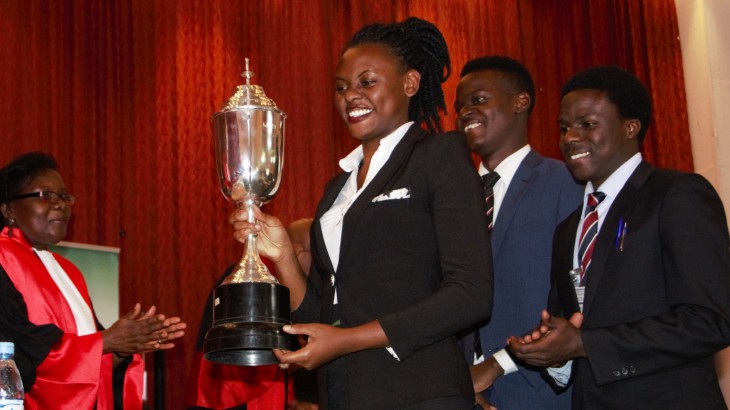 The 16th annual All Africa International Humanitarian Law Competition took place in Arusha, Tanzania from 12-19 November 2016. This year's competition had a total of eleven teams from nine African countries. Kenya, Tanzania, Uganda, Rwanda, Sudan, Ethiopia, South Africa, Nigeria and Zimbabwe were represented. Each of the participating teams had three students.

The students were put in fictitious but realistic scenarios in which they were required to use their knowledge of international humanitarian law to achieve certain objectives like negotiating for humanitarian access or convincing senior diplomats of their legal arguments. The teams also underwent daily classroom study followed by court submissions in which the judges evaluated their grasp of what they had been taught.

According to Paul Kunsa, a student from Uganda, the competition ''brought out the pragmatic part of law," since ''you get to act as a worker for the ICRC, you get to work as a medical personnel so you get to know the actual challenges in getting out the law to the people.''

The teams were judged by a panel of experts. Hillary Kiboro, one of the judges from ICRC, noted the teams' skill sets made judging "very tough" because all the teams "displayed significant growth'' throughout the competition. Uganda Christian University emerged as the winners, and Midlands State University from Zimbabwe came second during a final session held at the African Court on Human and Peoples' Rights.

This was the first time that the ICRC collaborated with the African Court to host the competition as well as to be part of the judging process. Other judges were from the East African Court of Justice, the United Nations Mechanism for International Criminal Tribunals, and the Tanzania High Court. 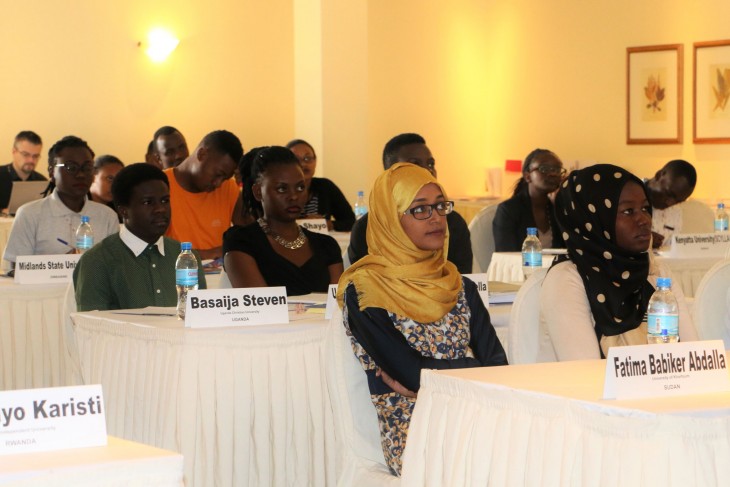 Although the participants are law students, this was the first time for most to argue and witness a ''real'' courtroom session. Appreciating this experience, Nibras Abdalbasit, a student from Sudan, explained that ''there is no such thing as winning and losing, there is always learning''.

The All Africa International Humanitarian Law Competition is organized and sponsored by the ICRC Regional Delegation in Nairobi for Anglophone countries in Africa. The competition is designed to support ICRC's mandate to promote and develop IHL, focusing on the interplay between IHL and the policies that shape humanitarian action.

The event was previously called the All Africa Moot Court Competition in International Humanitarian Law but was this year renamed to reflect the wider scope of the activities in the competition, outside the court sessions.