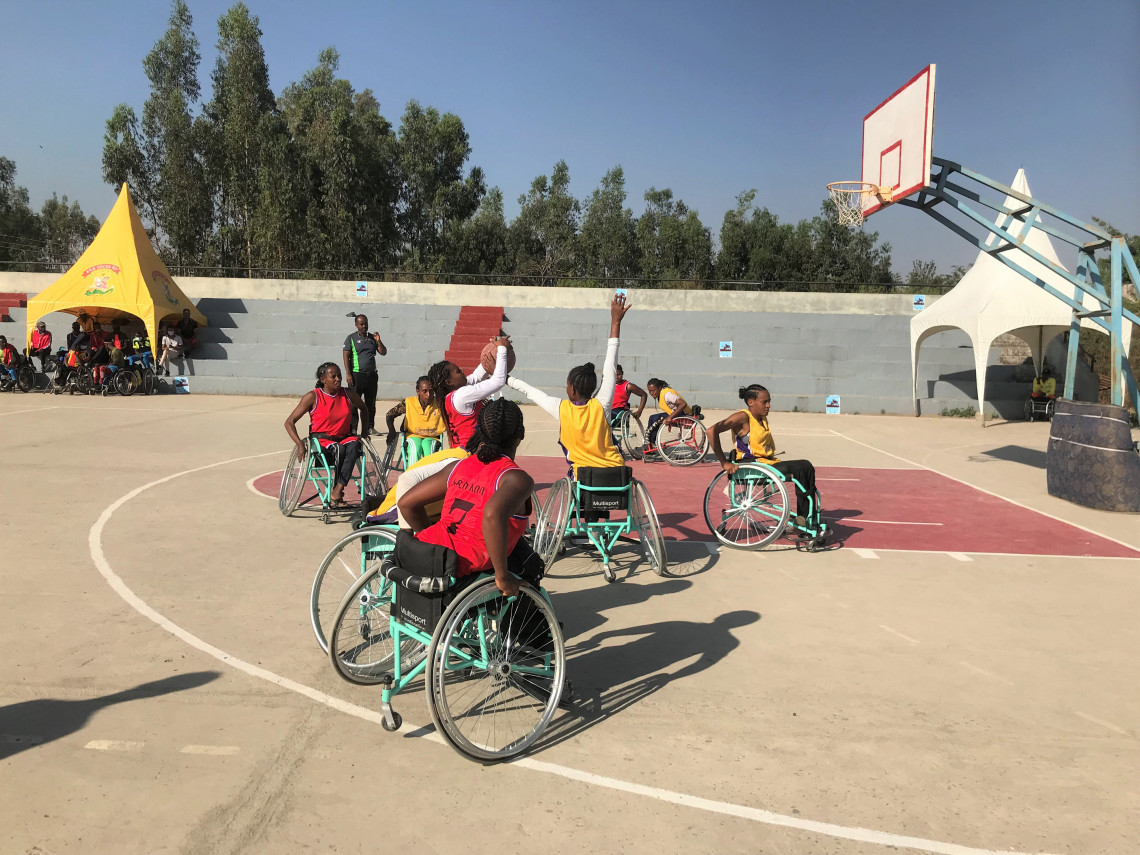 "Wheelchair basketball has changed my life. It is helping me build my confidence and given me a sense of strength. It has become my ultimate source of happiness,” says Woubrist Getnet, a person living with a disability and whose love for this game is unparalleled.
Article 19 April 2021 Ethiopia 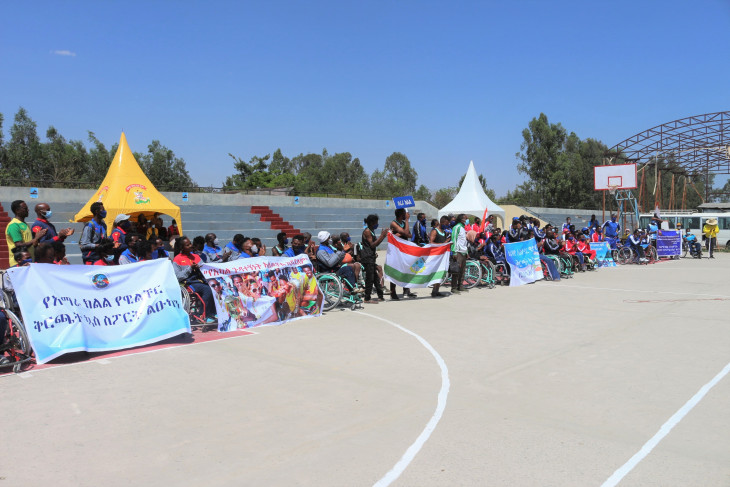 Wheelchair basketball was introduced in Ethiopia in 2014 mainly with the support of the ICRC. ICRC provides wheelchairs, basketballs and other necessary inputs as well as relevant training for the promotion and development of the sport.

"Had it not been for the ICRC, I would have missed this lovely sport which changed my life for the better," she remarked with a cheerful smile on her face. 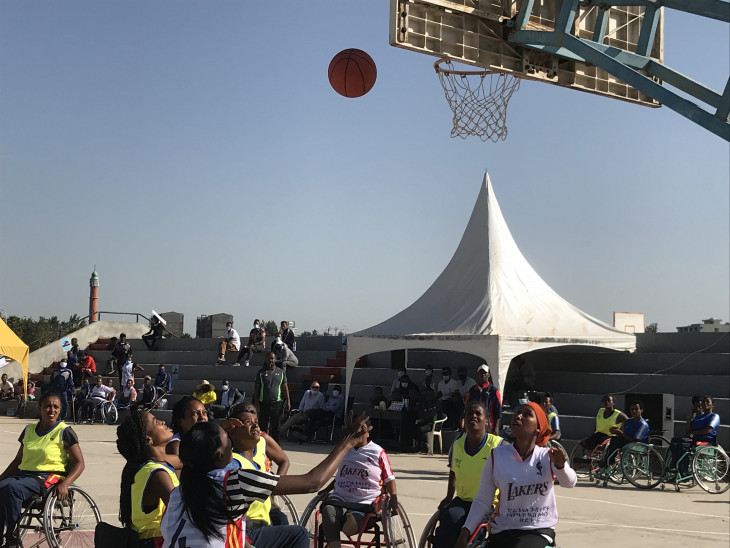 Woubrist is a living testimony that disability does not deter one from achieving what they want. "It has given me strength to concentrate on my education and become self-reliant," says Woubrist. Apart from enjoying the sport, she also works as a radiology technologist at the St. Paul Referral Hospital in Addis Ababa after graduating with a Degree in medical radiology technology in 2018. 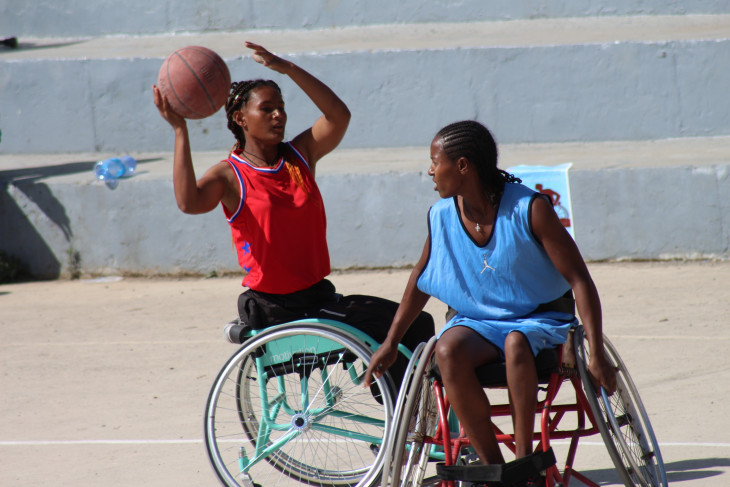 Woubrist trying to pass her opponent and score a point during the tournament, Bahir Dar, Amhara region, 2021. Henok Birhanu /ICRC

Currently, there are 11 wheelchair basketball teams in Ethiopia representing different regions in the country with having more than 200 members. 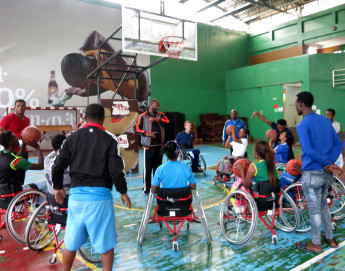 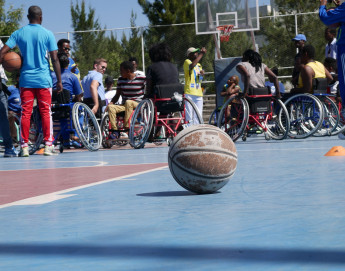 Ethiopia: For the love of the game 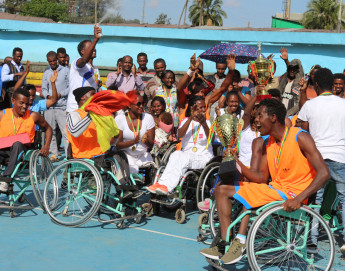 Ethiopia: “Playing wheelchair basketball becomes an orbit of my happiness” 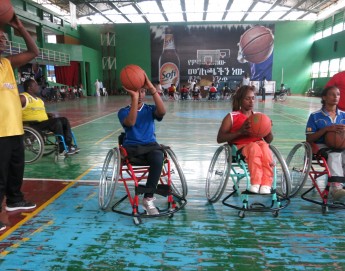