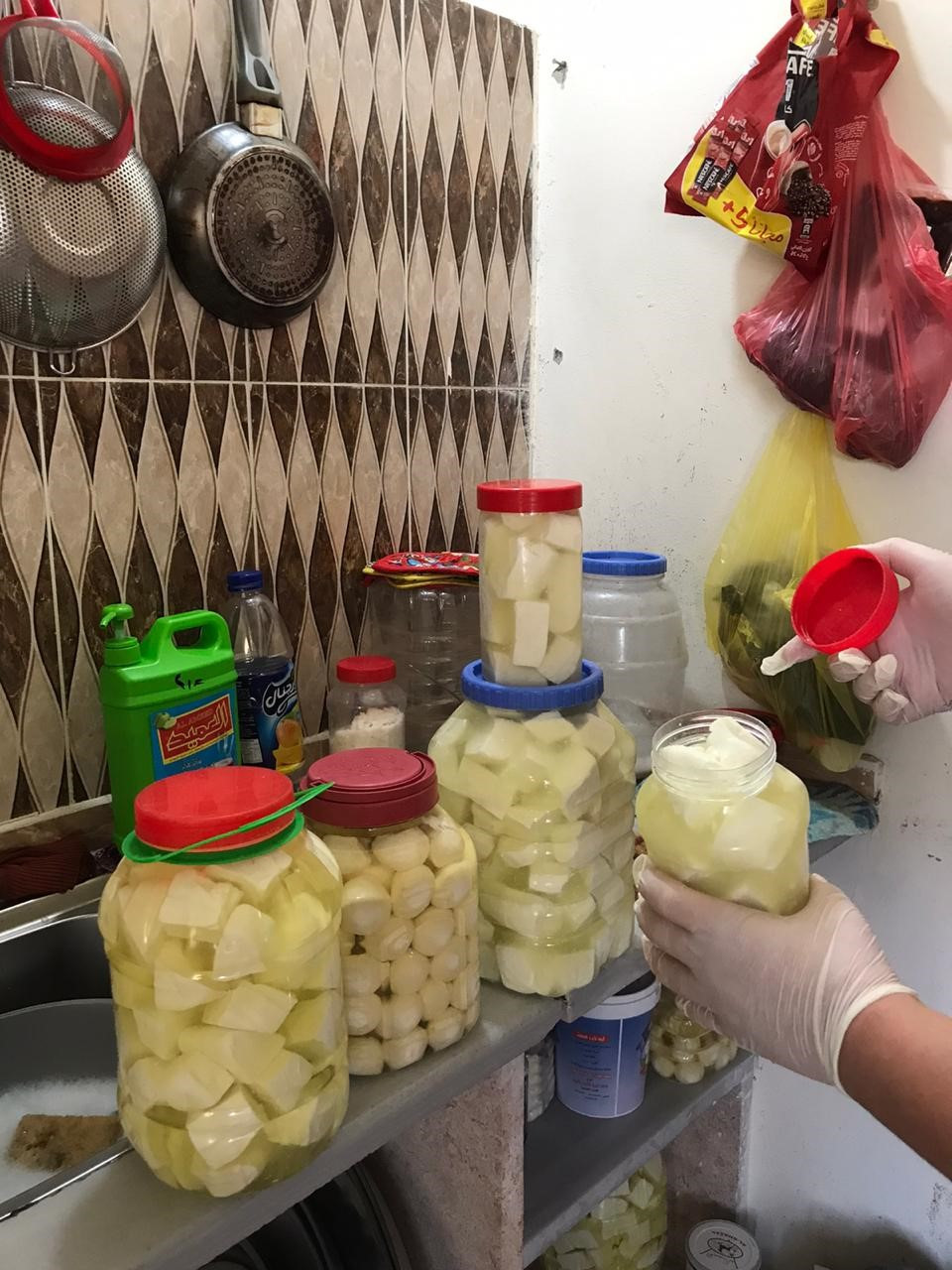 I changed from someone receiving aid to someone who began to support her family and help her neighbours too.

The war in Syria began nine years ago and caused deaths in the hundreds of thousands, while millions were displaced within the country itself. Recently, the outbreak of COVID-19 worsened the plight of the civilian population, with the lockdown introduced to check its spread and economic downturn further compounding their fate.

With these aspects added to the prevailing insecurity, many refugees have simply not been able to return and continue to be supported by humanitarian agencies in their current locations. 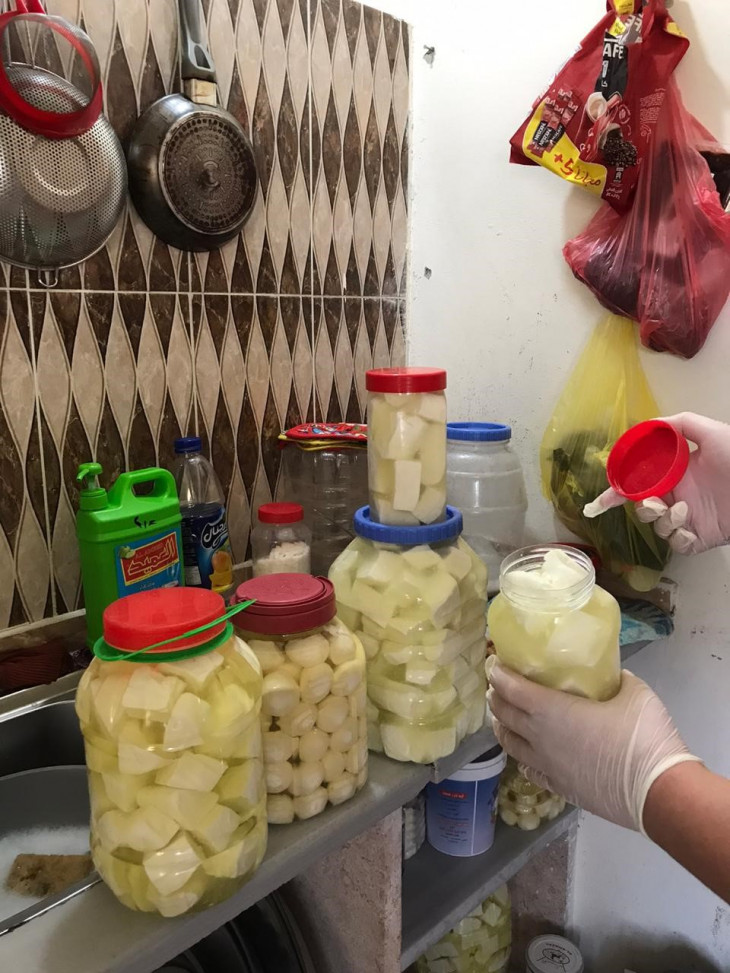 *Maryam (not her real name), is one of the thousands of Syrian refugees living in Jordan. Fearing for her life and safety, she took the hard decision to flee her beloved country just a year after the conflict broke out. It was not surprising therefore that she would arrive in Jordan in a state of emotional distress. In her own words, “At that time, I was single, faced psychological pressures, and was worried about how I will manage my life.”

Despite its warmth and friendliness, Jordan was a country that she was not familiar with and the fact that she had left many loved ones back home in Syria did not make settling down any easier for her. When she finally managed to get her life back on track, Maryam’s ambition was to work on her own project and generate an income to maintain herself, rather than receiving aid continuously from international organisations.

However, she did not have enough money to start such an enterprise. She later heard about the Micro-Economic Initiative (MEI) Programme of the International Committee of the Red Cross (ICRC) and considered applying.

By this time, Maryam had gotten married. "I suggested to my husband that I should apply for the ICRC support under the MEI programme and he gave me his approval," she said. "I applied in 2014 and the ICRC approved my request. I was provided with enough financial assistance to start my own small business of raising sheep and making dairy products such as milk and sheep cheese."

Maryam’s choice of business was well-thought out. The white cheese that she produces is quite popular in Jordan and considered to be one of the best types. It is fresh and is known for its healthy properties, including being a rich source of calcium. Equally important is the fact that white cheese can be easily made at home, helping those who choose to produce it generate some income.

Six years down the line (from when she first applied), Maryam now has a different story to tell. "I began to feel that my life was changing for the better and started to look at things from a positive perspective," she said. "I changed from someone receiving aid to someone who began to support her family and help her neighbours too."

Maryam is now blessed with two children. With her husband, they all live in Mafraq Governorate, Jordan, where she continues to run her small business successfully.

*Her real name was changed to hide her identity and secure her safety. For these reasons as well, her photograph has not been used. 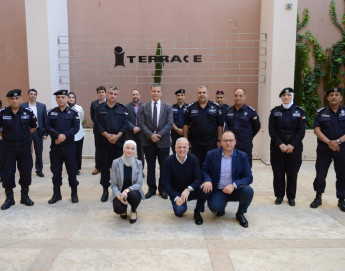 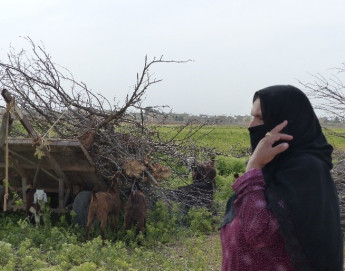 Jordan: For Abla, ICRC’s cash support has come at the right time