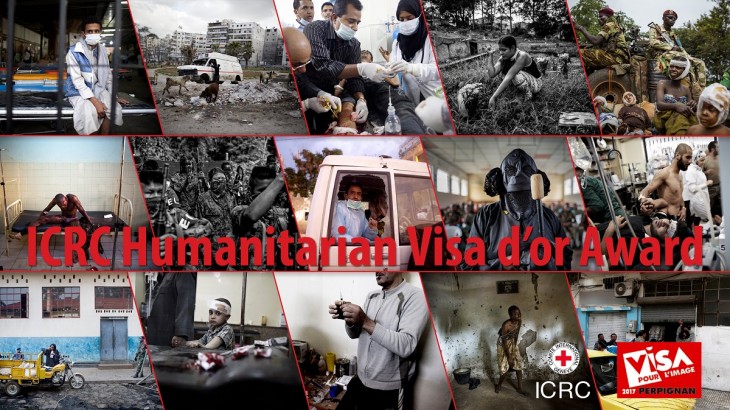 Since its inception in 2011, the ICRC has awarded the Humanitarian Visa d'Or to deserving photographers as part of the annual "Visa pour l'image" festival of photojournalism, which takes place in Perpignan, France.

Professional photographers wishing to participate must send their work to the ICRC delegation in France before June 1.

The first four awards, announced in collaboration with the Sanofi Espoir Foundation, invited photojournalists to address the issue of health care in danger and respect for medical services during armed conflict and violence.

Since 2015, the focus for the 8,000-euro photography prize is on women in war and other situations of violence. 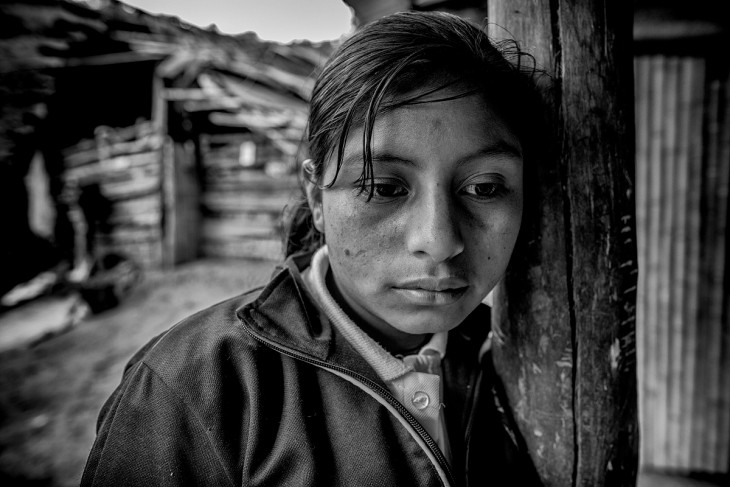 "For the past two years I've been photographing and interviewing current and former child soldiers throughout Colombia. What I have come across is a silenced latent crisis that has devastated the lives of the estimated 6,000 young men and women currently enlisted in illegal armed groups."

The Minova rape trials, Democratic Republic of the Congo 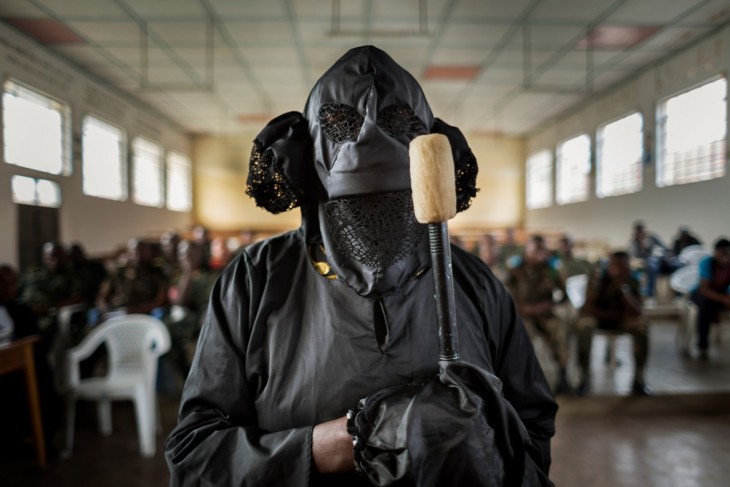 Between 12 and 19 February 2014, a temporary courtroom was set up in Minova, a town on Lake Kivu in Eastern Congo. For eight days, judges, who had travelled to Minova from Goma, listened to the testimony of women who had been raped. On trial were 39 soldiers – charged with participating in the rape of around 1,000 women from Minova – and a number of men and children – in November 2012.

Diana Zeyneb Alhindawi describes with force and humanity the confrontation between the prosecution and the defence, the presumed persecutors and their victims who, for security reasons, appear masked. This story holds a glimpse of hope that in the future sexual violence will be subject to systematic prosecution and judgment.

The humanitarian crisis in the Central African Republic

William Daniels of Panos Pictures won the Visa d'Or for his work in the Central African Republic. His story shows the violence that patients and health workers face throughout the country.

Life and death in Aleppo, Syria

The 2013 Humanitarian Visa d'Or went to photojournalist Sebastiano Tomada (SIPA Press, New York) for his report from Aleppo, Syria. His report poignantly documents the situation of the wounded, the difficulty of obtaining health care and the way the fighting endangers the provision of aid. 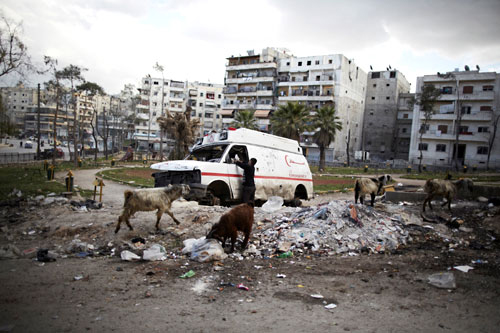 Photojournalist Mani received the ICRC's Humanitarian Visa d'Or for his story from Homs. Through his work, he revealed the vulnerability emergency medical care experienced in armed conflict. Beyond the aesthetic value of his report, Mani demonstrates how crucial it is to respect health services at all times. 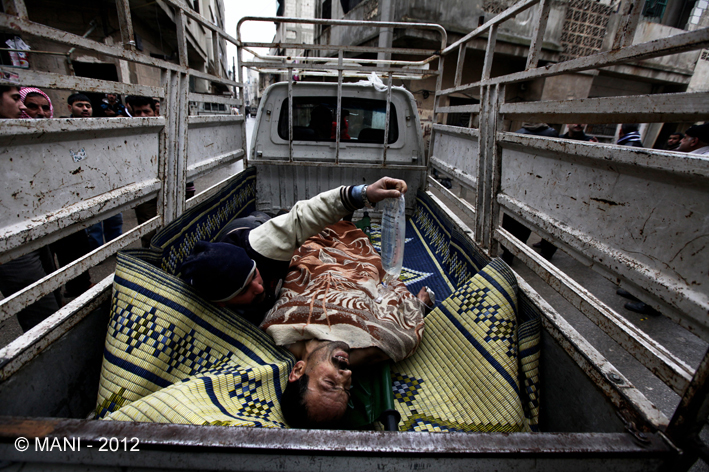 Humanitarian visa d'or for photojournalism on health-care challenges in Syria

The very first Humanitarian Visa d'or was awarded to Catalina Martin-Chico (COSMOS) for her report titled, "The Yemeni Revolution." She highlighted the obstacles that medical staff had to overcome to perform their duties during violent confrontations in Yemen.

Jean-Christophe Rufin, the committee chairman, said, "Over and beyond its aesthetic qualities and emotional force the work of Catalina Martin-Choco depicts, as required by the prize regulations, human suffering and the professionalism and courage of emergency personnel."