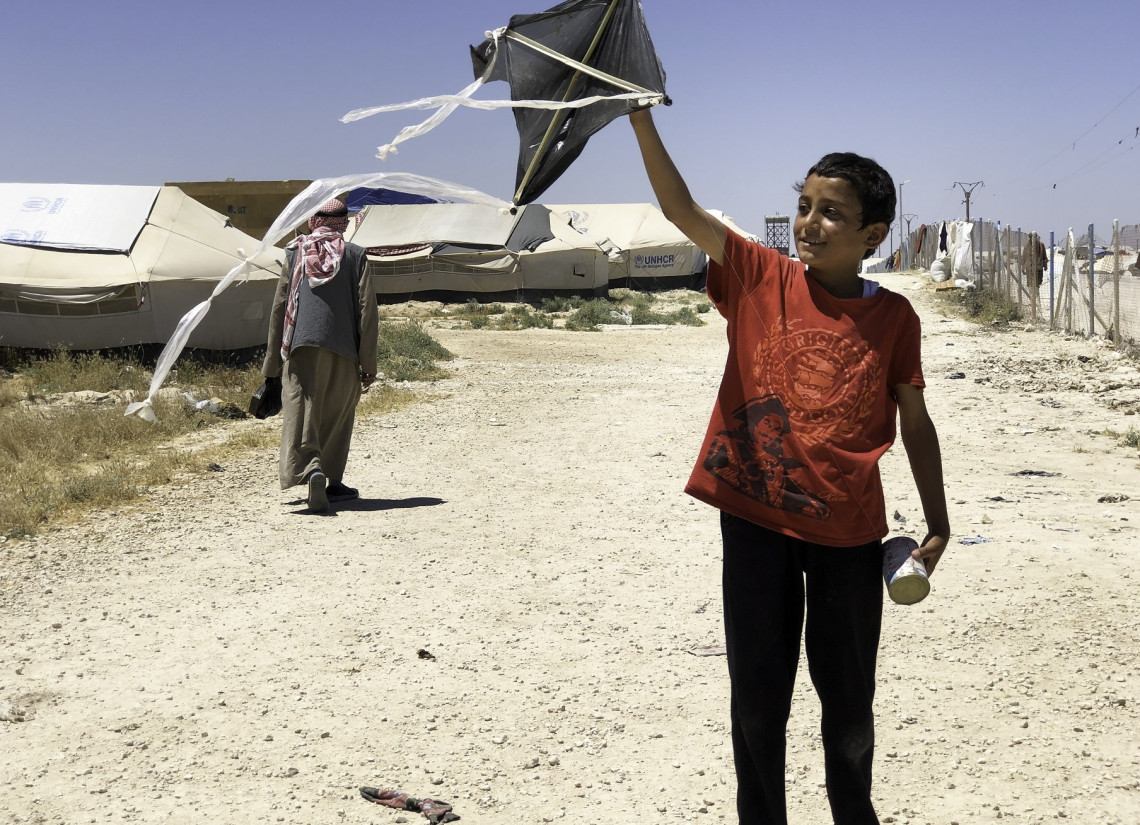 ICRC perspectives on the protection of children

The International Committee of the Red Cross (ICRC) estimates that one in 10 children today are affected by armed conflict worldwide.

Although the ICRC itself is not a child protection agency, children are beneficiaries of 40 percent of our humanitarian protection and assistance activities. It is therefore essential that we consider their needs when performing our exclusively humanitarian mission.

Children are especially vulnerable in armed conflicts and other situations of violence. Their vulnerabilities are often exacerbated by their age, gender, and other socioeconomic factors.

If they are not killed, disabled or traumatised, they are separated from their families, deprived of access to education as schools are attacked, and recruited to participate in hostilities. They are disproportionately impacted by unregulated or illegal use of weapons from small arms to land mines and cluster bombs.

They have suffered from the reverberating effects of urban warfare, starvation, sexual violence, climate change, and, most recently, the pandemic.

Children in protracted conflicts such as that in Afghanistan, Syria and Palestine have lived mostly in wartime conditions. Soon, children in conflicts may also be threatened by new technologies of warfare such as cyber operations, autonomous weapons systems and militarisation of outer space.

In situations that can be classified as non-international armed conflicts, children as foreign fighters and associated with "foreign fighters" must be treated first and foremost as victims. Treatment of these children must be individualised, as appropriate to their age and gender.

The ICRC does not challenge countries' legitimacy to take counterterrorism measures; in fact, acts of terror during armed conflicts are prohibited under international humanitarian law (IHL) and must be condemned at all times.

At the same time, the law does not allow for adverse distinction based on their mere association with groups designated as terrorists.

The ICRC has also observed, and is deeply concerned with, the detention of extremely young children in this context as the minimum age of criminal responsibility is kept at 10 years old or below, and as mechanisms for their repatriation, family reunification and social reintegration remain vague or arbitrary.

After all, the recruitment and use of children in hostilities is a war crime, and a serious violation of IHL and human rights law.

Children in all contexts should only be detained as a last resort, for the shortest time possible, and according to the principle of best interest of the child. Immigration-related detention and separation of conflict-affected migrant children from their families should end, and alternatives to detention should be concretely and sustainably implemented.

No matter their association, children are entitled to all their rights and protections as enshrined in various international law instruments.

Child protection is provided for under IHL and related norms, particularly the Convention on the Rights of the Child (CRC) and its Optional Protocol on the Involvement of Children in Armed Conflict (OPAC). Along with the four Geneva Conventions of 1949 that form the basis of IHL, the CRC has also been universally accepted.

An overwhelming majority of countries today are also party to the OPAC, including Malaysia, since 2012. The Child Act of 2001, which remains a commendable first step, was enacted as the implementing legislation for the CRC in Malaysia.

There are, however, certain areas that still need further work, including the protection of children in conflict, detention, and foreign fighter contexts.

These, among others such as children's access to education in situations of armed conflicts and violence, are key areas for concern for the ICRC in respect of child protection. 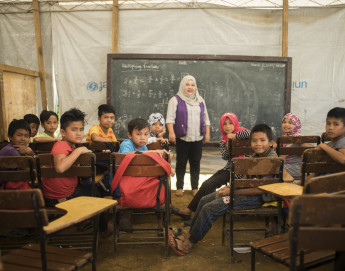 Southeast Asia: Update on ensuring the continuity and resumption of access to education in crisis situations