Marawi conflict: 2 years on, over 100,000 people still have no homes to return to 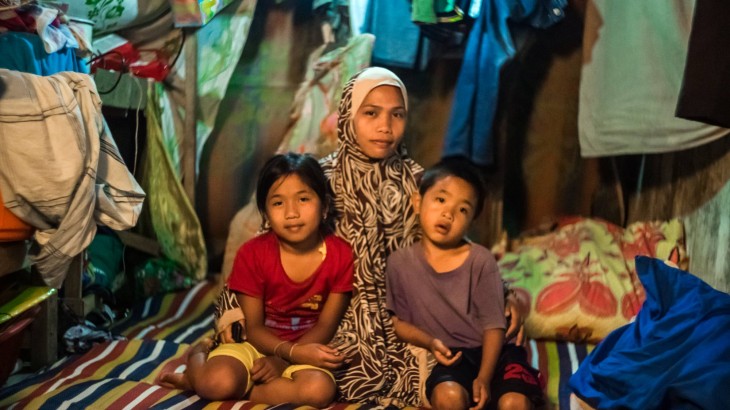 Manila (ICRC) – The deep scars left by the 2017 conflict in Marawi City, Lanao del Sur in southern Philippines, continue to haunt over 100,000 people who still do not have a home to return to.

“Despite the numerous aid efforts that have truly helped those in need over the two years, the people of Marawi have grown tired and frustrated. They want to stand on their own feet again and stop depending on assistance,” said Martin Thalmann, head of the International Committee of the Red Cross (ICRC) delegation in the Philippines.

Whether they’ve been living with relatives or are in evacuation centres and transition sites, the displaced people of Marawi struggle for access to potable water, viable livelihood opportunities and most importantly, permanent shelters. 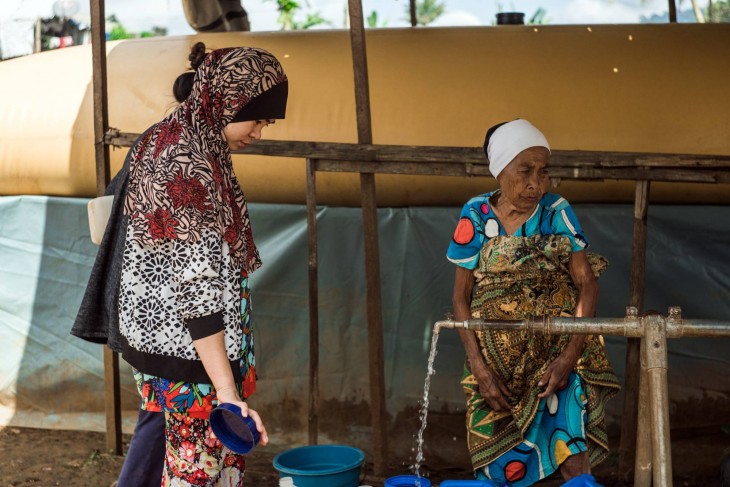 Two years since the Marawi conflict, the supply of potable water remains a concern in some displacement sites. CC BY-NC-ND / ICRC / Vee Salazar

Thalmann noted that the authorities were trying to address complex issues so that the rehabilitation of the most affected area could begin.

But the conflict has left more vulnerable groups, such as families of missing people and victims of violence, with “invisible” scars.

“The wounds that do not bleed are the wounds that become scars. And these are the most painful because they will always leave something to look at. Something that will always bring back memories of what happened. Nevertheless, it is still important because it is still a lesson,” recalled 'Mel' (not his real name), a 34-year-old resident who was severely traumatized by the Marawi crisis.

Launched in October 2018, the ICRC’s mental health and psychosocial support (MHPSS) programme has reached close to 700 people. Among them, 47 people who were severely traumatized in the Marawi conflict – including Mel – have reported feeling “relieved, comfortable, safe and understood” after undergoing individual MHPSS sessions.

“They need sustained support to recover mentally from the trauma caused by the conflict that has affected their overall well-being,” Thalmann said. 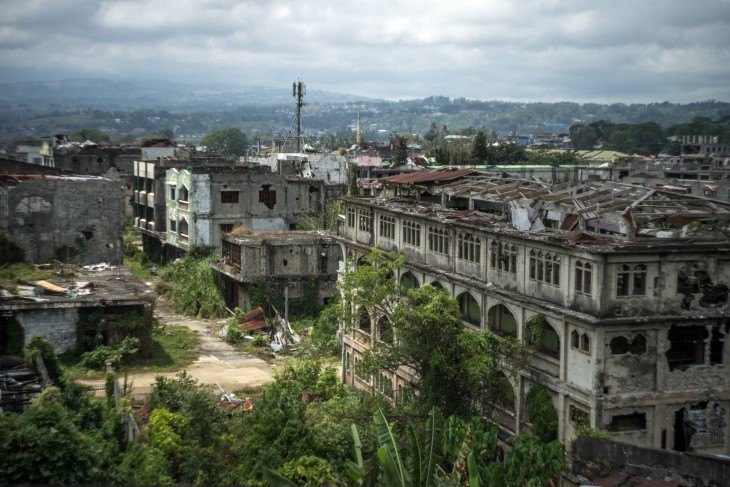 Uncertainty remains high among Marawi residents as rehabilitation has yet to fully begin in the most affected area, which was severely damaged in the 2017 conflict. CC BY-NC-ND / ICRC / Vee Salazar

Talking about the ICRC’s next step, Thalmann said the organization would work on strengthening the capacity of the public health system in the area of psychosocial support to victims of violence.

The ICRC, with its partner the Philippine Red Cross, has been supporting people affected since the onset of the Marawi conflict. People who were injured during the fighting received ICRC support to cover the cost of their medical treatment. Those with physical disabilities as result of injuries were supported by ICRC to receive prosthesis and physiotherapy.

The organization continues to help the displaced people by restoring sources of income and improving access to water and sanitation in various sites. It has also been working with families whose loved ones went missing due to the conflict. 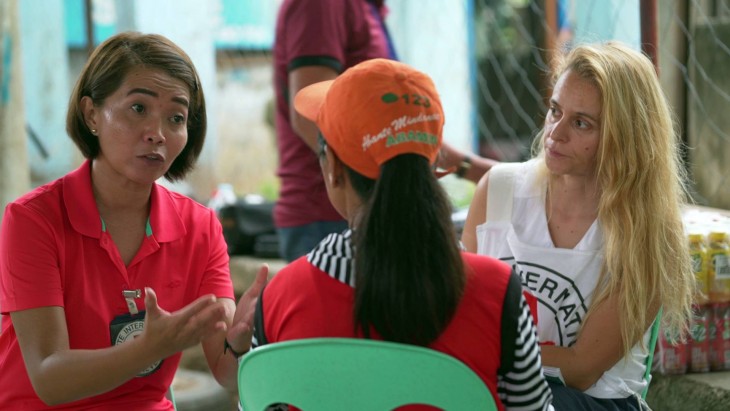 The ICRC started a mental health and psychosocial support programme for people with severe trauma from the Marawi conflict in October 2018. To date, the ICRC has reached nearly 700 people with MHPSS activities. It has also made a positive impact on the lives of 47 victims of violence undergoing individual MHPSS sessions. CC BY-NC-ND / ICRC / Vee Salazar

“We have been filling the gaps in the recovery response in coordination with the authorities and other aid organizations. But we can only do so much. The authorities still have the primary responsibility of providing sustainable solutions to help the people of Marawi,” Thalmann said.

The ICRC is a neutral, impartial and independent organization whose exclusively humanitarian mission is to protect the lives and dignity of victims of armed conflict and other situations of violence and to provide them with assistance. It has an international mandate to promote knowledge for and compliance of international humanitarian law.

Marawi conflict: Two years on, over 100,000 still have no homes to return to