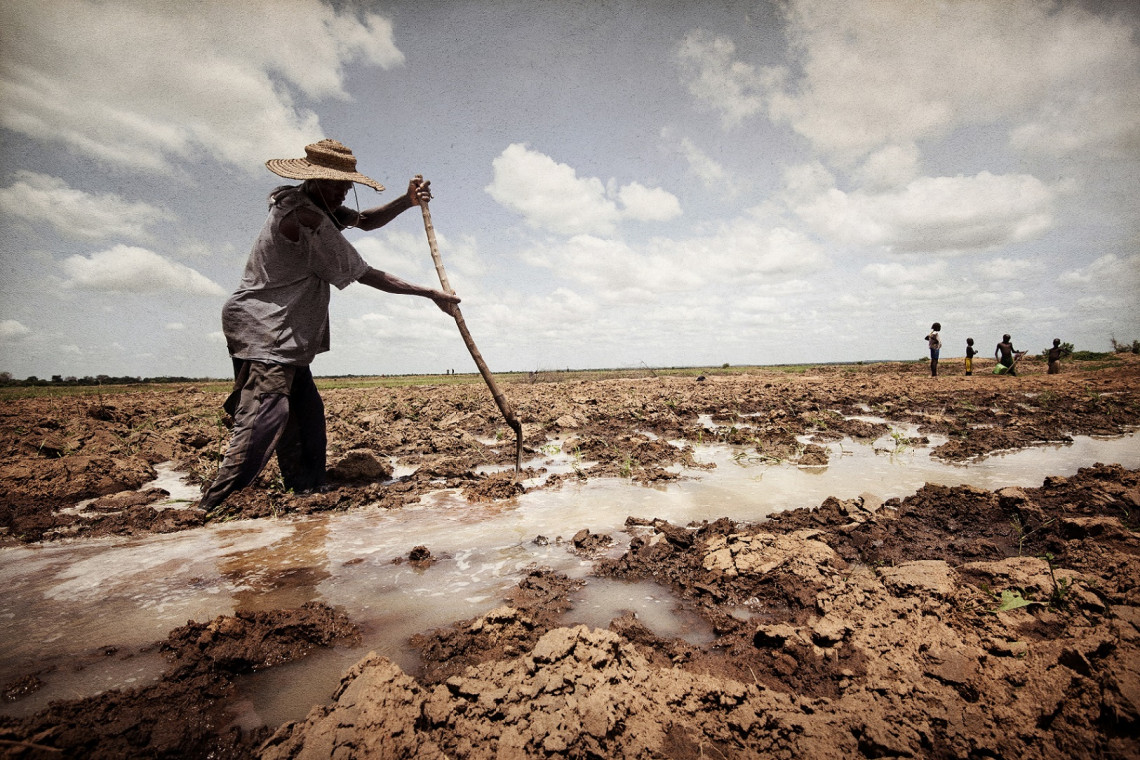 Geneva (MSF/ICRC) – Climate change is not a distant threat. It is already dramatically affecting vulnerable people across the globe. In particular, the changing climate is having devastating consequences for people living in conflict situations and those who don’t have access to basic health care.
News release 04 November 2022 Somalia Mali South Sudan Mozambique

Médecins Sans Frontières/Doctors Without Borders (MSF), the International Committee of the Red Cross (ICRC), and the International Red Cross and Red Crescent Movement are working closely with communities in countries where the convergence of climate change, armed conflict and health emergencies is a grim reality. Of the 25 countries most vulnerable to climate change and least ready to adapt, the majority are also experiencing armed conflict. In many of these locations, people lack access to basic healthcare. When climate shocks occur in countries with limited food, water and economic resources, people’s lives, health, and livelihoods are threatened.

Somalia has suffered through an erratic cycle of droughts and floods in recent years, exacerbating an already dire humanitarian situation further complicated by three decades of armed conflict. People have limited time to adapt because the shocks are so frequent and severe.

Humanitarian organisations have also been responding to flooding in South Sudan and across the Sahel; devastating cyclones in Madagascar and Mozambique; and severe drought in the Horn of Africa. The climate crisis worsens health and humanitarian crises.

As humanitarians, we are alarmed by the current reality and projections for the future. We see droughts, floods, insect plagues and changing rainfall patterns which can all jeopardise food production and people’s means of survival. We see more extreme and more powerful weather events such as cyclones which destroy essential health infrastructure. We see changing patterns of deadly diseases such as malaria, dengue and cholera. Conflict and violence increase the need for emergency health assistance while also limiting the capacity of health facilities.

All these situations are occurring in a world that has warmed 1.2 degrees above pre-industrial levels, as we witness how the world’s most vulnerable pay the deadly price of a problem overwhelmingly caused by the world’s richest nations. Additional warming will lead to disastrous consequences unless urgent and ambitious mitigation measures are taken and adequate support is mobilised for the most affected people and countries so they can adapt to growing climate risks.

“Today, needs are already outstripping the response. This is a crisis of solidarity and it is now giving way to a crisis of morality. The world cannot leave those suffering the most tragic consequences without support,” said Stephen Cornish, Director General of MSF Switzerland.

Financial and technical support must reach people who need it the most which are not happening at the scale it should. The Paris Agreement’s commitment to increase support for the least developed countries fails to acknowledge that a significant number of them are also affected by conflict and should be prioritized. To date, promises have not been met to reduce carbon emissions and support countries experiencing the biggest impacts.

We’re seeing the severe compounding effects of growing climate risks and armed conflict from Afghanistan to Somalia, Mali to Yemen. Our work in these places helps people cope with the climate crisis. But humanitarian actors cannot respond alone to the multitude of challenges. Without decisive financial and political support to the most fragile countries, the suffering will only worsen,” said Robert Mardini, the ICRC’s director-general.

We are calling on world leaders to live up to their commitments under the Paris Agreement and Agenda 2030 and ensure that vulnerable and conflict-affected people are adequately supported to adapt to a changing climate. We must collectively find solutions and ensure access to adequate climate finance in challenging environments. Leaving people behind is not an option.