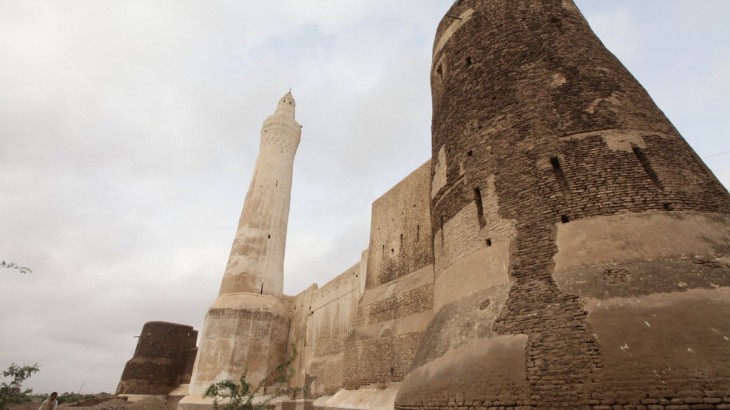 Sana'a/Geneva (ICRC) - As fighting along Yemen's Red Sea coast continues, the International Committee of the Red Cross (ICRC) is urging all parties to the conflict to protect and respect the city of Zabid, a World Heritage Site that has the highest concentration of mosques in Yemen.

Fighting would endanger civilians, Zabid's unique architecture and the city's cultural connection to one of the world's major religions. Cultural property like Zabid's is protected by international humanitarian law.

"The fighting in Hodeida governorate is at the gates of the historic city of Zabid, fanning fears for the fate of its cultural heritage," said Alexandre Faite, the ICRC's head of delegation in Yemen.

The frontline is only kilometers from Zabid. Any destruction of cultural property there would mean that people, communities and all of humanity lose out.

"International humanitarian law makes it clear that special care must be taken in military operations to avoid damaging this outstanding archeological and historical site," Faite added.

Zabid served as the capital of Yemen from the 13th century to the 15th century and played an important role in the Arab and Muslim world as a centre of Islamic knowledge. With its narrow streets and the many minarets rising from its 86 mosques, Zabid is considered an architectural jewel of the early years of Islam. It became a UNESCO World Heritage Site in 1993.