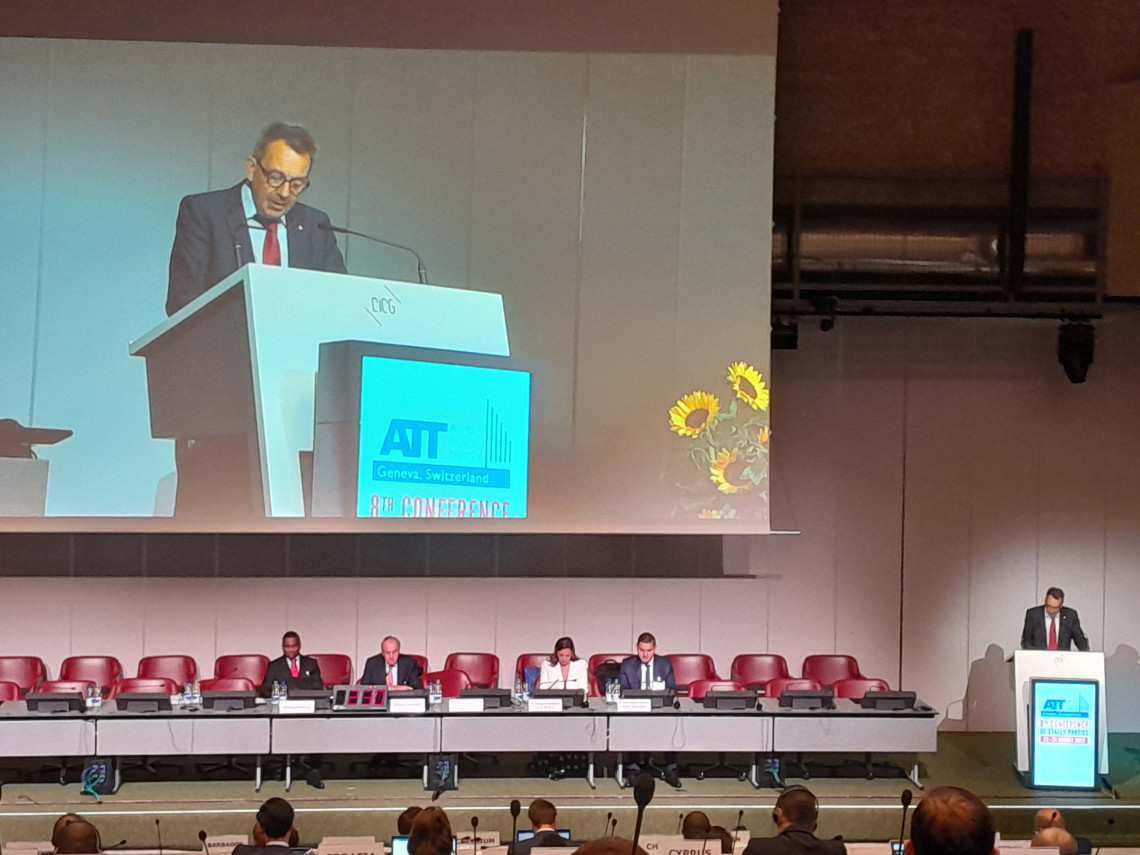 On behalf of the International Committee of the Red Cross, I am grateful for the opportunity to address the 8th Conference of States Parties to the Arms Trade Treaty.

Together with many National Red Cross and Red Crescent Societies, we continue to raise awareness of the severe human cost resulting from the widespread availability of arms and ammunition.

Every day the ICRC bears witness to the acute suffering, death and destruction caused by the misuse of weapons and associated violations of international humanitarian law. Poor controls over their possession, transfer and use in contexts all over the world leave civilians bearing the highest cost.

For example, there is no sign of an end to protracted armed conflicts in Syria and the Sahel region where civilians – including many children – endure unimaginable hardships on a daily basis. In Yemen, a fragile truce finally offers a glimmer of hope: it provides a critical opportunity to address food insecurity and invest in durable solutions.

Yet even when the fighting abates, large numbers of weapons often remain in circulation, fueling tensions, hindering reconciliation and peace-building. A case in point is Afghanistan, where regime change has not meant an end to violence and armed conflict.

We can also look to Colombia where, despite great strides made in recent years, the ongoing armed conflicts and armed violence are intensifying pressures on the civilian population and making delivery of humanitarian assistance more challenging.

The worrying phenomenon of fragmented conflicts involving multitudes of actors has been compounded by a pattern of interstate armed conflicts. In the last years, following on the heels of Nagorno-Karabakh conflict, the international armed conflict in Ukraine has given rise to an unacceptable level of death, destruction and misery of civilians. Such conflicts raise distinct concerns for States Parties to the Arms Trade Treaty.

While the Arms Trade Treaty recognizes the legitimate interests of States in transferring arms, the question of what constitutes 'responsible action' in the area of arms transfers must be addressed with renewed urgency. Faithful implementation of the ATT is a humanitarian imperative and will go a long way in preventing serious violations of international humanitarian law.

Further actions are needed to transform the Treaty's humanitarian aspirations into tangible progress.

Firstly, there must be greater diligence in assessing the risks posed by arms exports, together with timely, robust and practical measures that can realistically offset risks of violations.

Secondly, those who supply the means by which wars are fought assume a special responsibility. They must do everything reasonably in their power to ensure respect for international humanitarian law by the recipients of arms who are parties to an armed conflict.

The ICRC promotes practical measures that states can take with their partners and allies to improve the protection of civilians and others not, or no longer engaged in hostilities.

We are encouraged by a growing recognition of the need to continuously monitor the situation after an arms export has been authorized. Post-delivery measures – a priority theme for the German Presidency – carried out by recipients in cooperation with suppliers, can help prevent arms from falling into the wrong hands.

The ICRC remains deeply committed to supporting States Parties in the practical application of the Treaty, and we stand ready to support concerted, focused and sustained efforts to advance its universalization.

I wish you a successful Conference.

ICRC Statement: The Impact of Diversion and Trafficking of Arms on Peace and Security 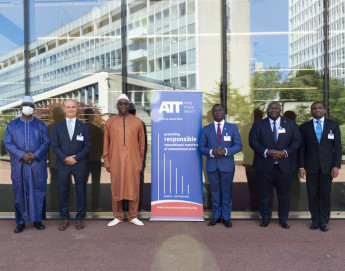 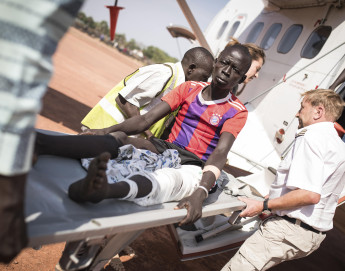 Strengthened control of ammunition should be a priority for States 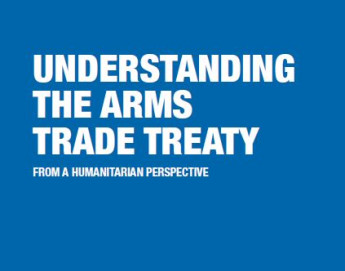 Understanding the Arms Trade Treaty from a Humanitarian Perspective