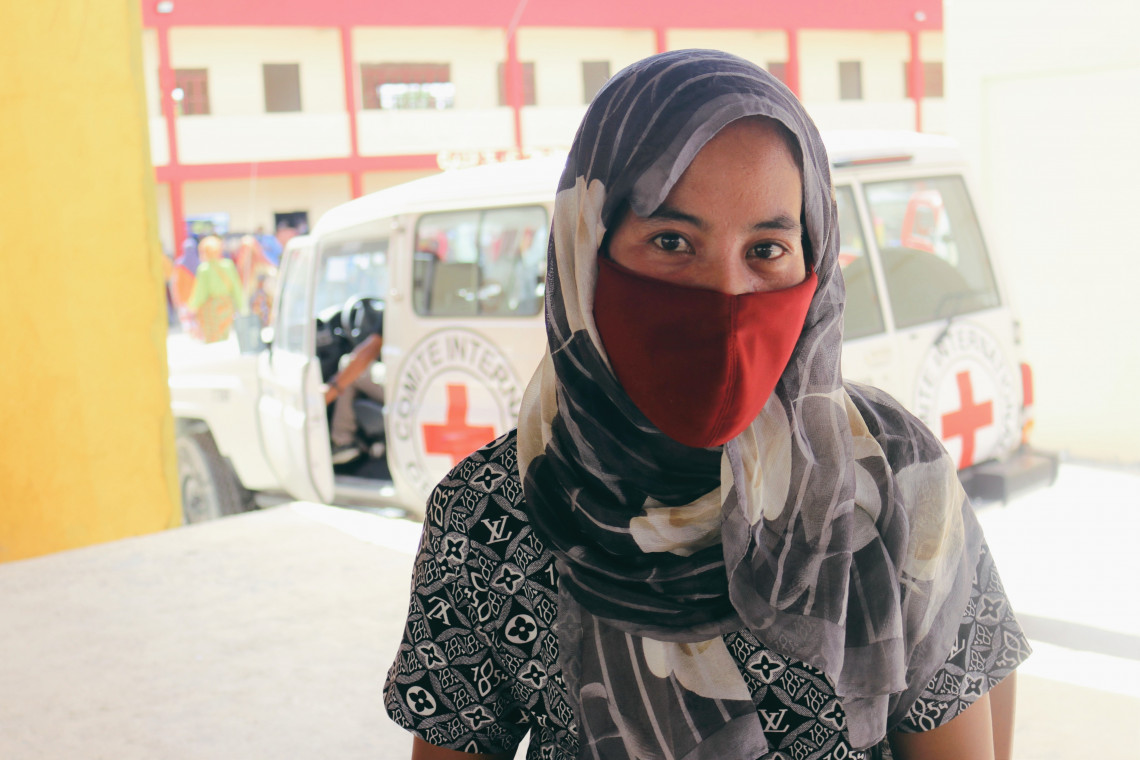 Thousands of families in Maguindanao, Southern Philippines were forced to flee several times in 2020 because of hostilities between government forces and non-state armed groups.

This has limited their access to farmlands, fishing grounds and forests. Perennial flooding and movement restrictions due to the COVID-19 pandemic have worsened their already unstable economic situation. Over time, they learned how to cope with challenges but their lives remain fragile and unstable—they remain unable to fully sustain their daily basic needs.

With support from the Philippine Red Cross, the International Committee of the Red Cross (ICRC) distributed multipurpose cash grants to 3,200 families, or around 16,000 people, from the towns of Datu Salibo and Shariff Saydona. These cash grants allow the affected families flexibility to cover their immediate needs and livelihood-related expenses. 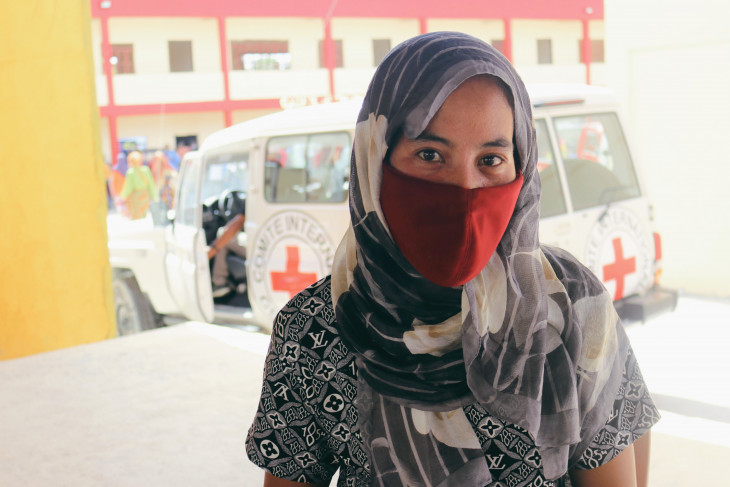 Nisan washes clothes for other people to make ends meet. Before being forced to flee Pandi, she sold sleeping mats that she wove with her own hands.

In 2020, Nisan and her children fled their home four times. They seek shelter in a relative's vacant house in Datu Piang. The house is worn down and riddled with holes.

She wishes to have it renovated to make it more habitable.

"I am able to visit our home in Pandi every now and then, but I prefer to stay in Datu Piang so my eldest child can continue studying. But I still wish that that the time would come when we have nothing to fear and nothing can harm my children."

Nisan unfortunately lost her husband to an illness in October, and she has been supporting her four children on her own since then. 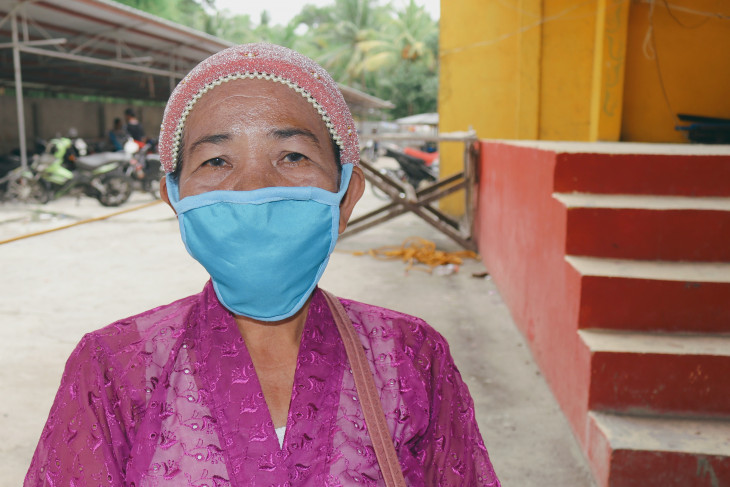 Like Nisan, Guiamaliya used to sell handwoven mats to earn a living, but the COVID-19 lockdown immensely affected her livelihood. She now sells her mats for half the price as customers became rare.

She admits that she can no longer support her child and so he had to stop going to school.

"I cannot sleep well at night because I'm afraid of what might happen to us," she says.

Guiamaliya has lost count of how many times they had to flee the exchanges of gunfire. 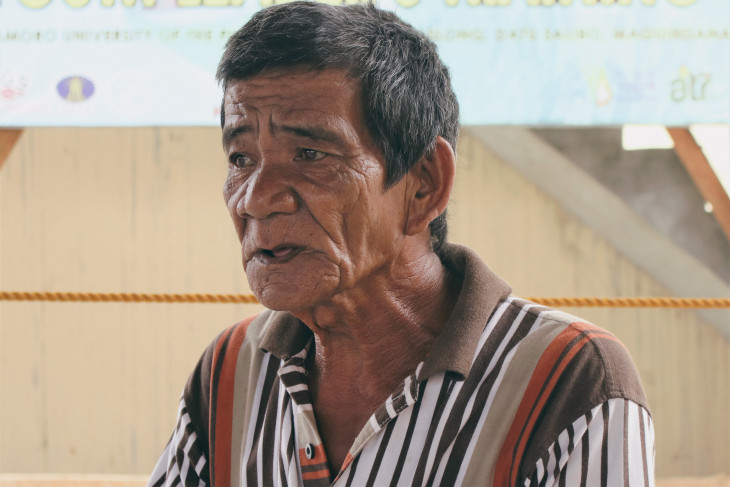 Conflicts have been in the backdrop of Tengo’s life for decades, but he continues to struggle with their consequences.

On top of the repeated clashes, many residents in Maguindanao also worry about perennial flooding in their villages.

For farmers like Tengo, the combination of floods and conflict has dealt a terrible blow to their livelihood.

“In the past harvest, the waters reached my farmland,” he says. “I earned nothing.” 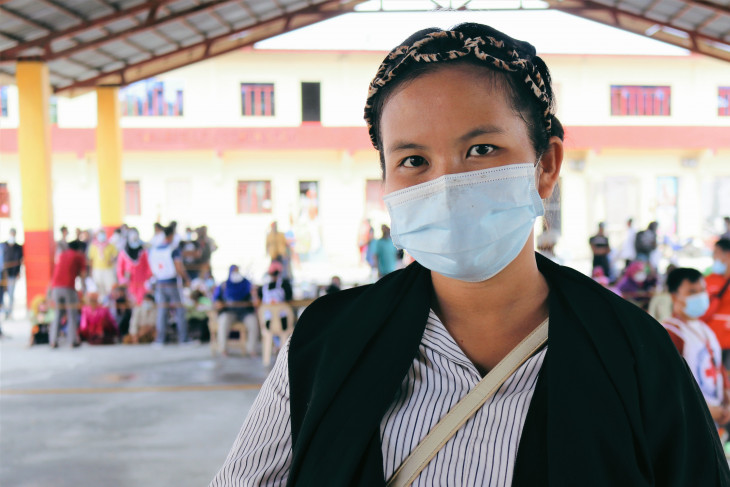 "I hope for peace in Penditen."

Repeated conflicts and the COVID-19 pandemic have brought many changes to Baitata and her family's life.

They usually relied on their corn harvest to survive, but when the harvest failed, they needed to borrow money to afford a new batch of crops and to pay for their daily expenses.

Having no choice but to flee their home, Baitata and her family moved in with her husband's relatives in Tuayan. 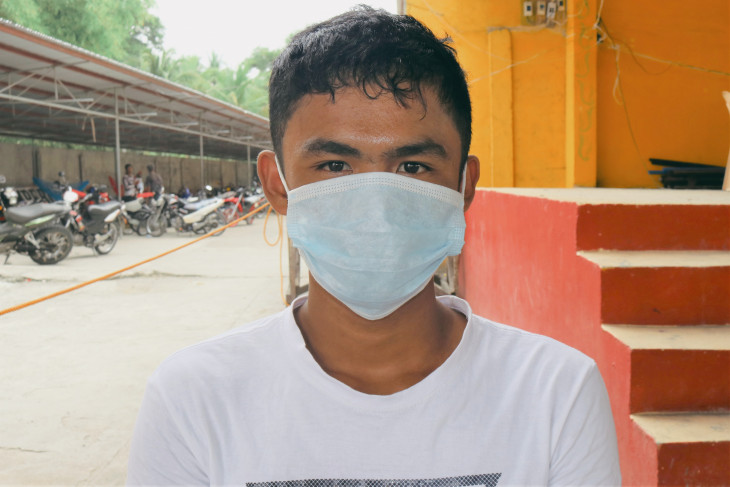 Said, a rice farmer, is no stranger to the hardships caused by armed conflicts.

"I had to stop studying because of the violence," he says. "I wasn't able to go back to school."

Said hopes that his son meets a different fate.

"My dream is to move my family away, to a place without war." 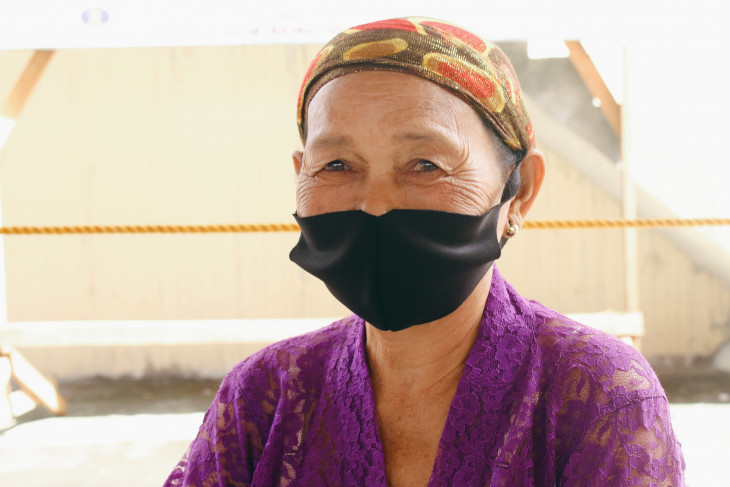 At 73, Kapok is a jack of all trades. She has patched together a living as a fisherwoman, a masseuse, and a farmer.

Beyond the wisdom she has gained from her life experiences, Kapok still wonders why armed conflicts in her province never seem to end. The rush of forced displacement has left her and her fellow villagers gasping for air.

Kapok considers their situation in Maguindanao a challenge that must be overcome. Although they have managed to scrape by and survive, she says they still need some help, so they could breathe a little easier. 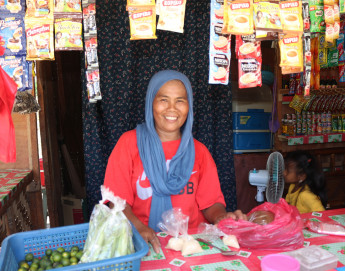 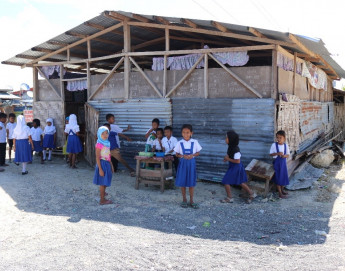 Philippines: Amid floods and armed conflict, a safer space for students in Pagatin 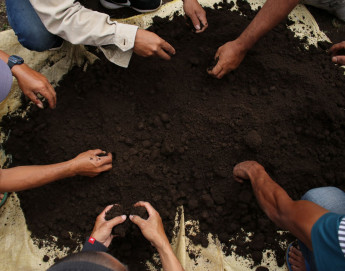