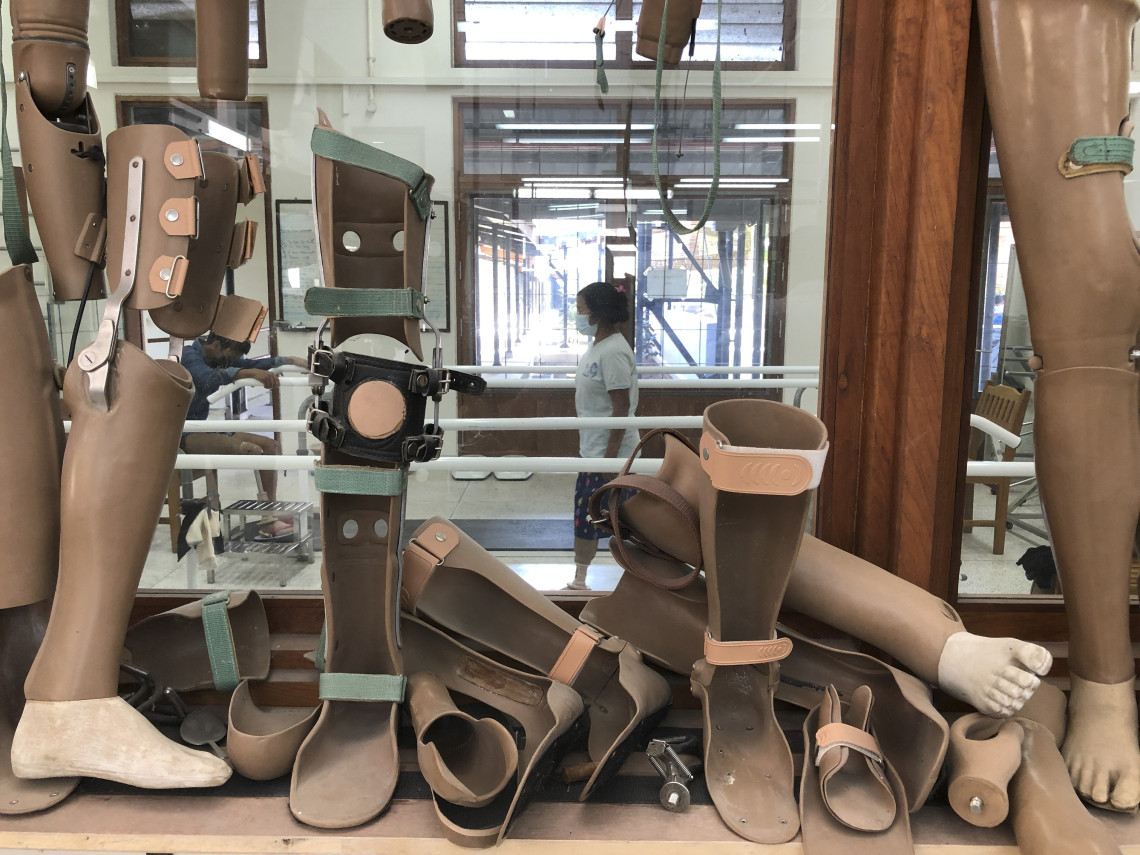 Ottawa Convention: "2025 was the aspirational deadline for achieving a mine‑free world. We still have a long way to go”

Speech by Dr Gilles Carbonnier, vice-president of the ICRC at the 20th Meeting of the States Parties to the Convention on the Prohibition of the Use, Stockpiling, Production and Transfer of Anti-Personnel Mines and Their Destruction. 21 November 2022, Geneva.
Statement 21 November 2022 Switzerland

It is a great privilege to address you today at the opening of the 20th Meeting of the States Parties to the Anti-Personnel Mine Ban Convention.

This year we mark the 25th anniversary of the Convention's adoption in 1997. The global campaign calling for this comprehensive ban on the use, stockpiling, production and transfer of anti-personnel mines is one of the major humanitarian initiatives of the last three decades.

The International Committee of the Red Cross (ICRC) was at the forefront of that campaign from 1994 onwards. The medical staff in our field hospitals around the world had, since the 1950s, been documenting the horrific impact of anti-personnel mines, particularly on civilians, calling it an "epidemic" of death and injury. When the Convention was adopted 25 years ago, the ICRC's President, Cornelio Sommaruga, stood before this gathering, and said:

Nothing could contain this movement, especially once the international conscience understood anti-personnel mines to be an abomination.

Since its entry into force in 1999, the Convention has helped reduce the number of civilian casualties from anti-personnel mines by 90%. It remains one of the most successful disarmament instruments ever.

Ottawa Convention : still a long way to go to achieve a mine-free world from ICRC on Vimeo.

Although 2025 was set as the aspirational deadline for achieving a mine free world, we still have a long way to go. To overcome the remaining obstacles, we must build on what we have achieved and learned over the past 25 years, and we must do it together.

For our part, the ICRC will continue to engage with States and provide support to help ensure that the Convention is universally adhered to and implemented.

We will also, together with national and local authorities and our partners (principally in the International Red Cross and Red Crescent Movement), continue our work to prevent and address the effects of mines, cluster munitions and other explosive remnants of war. This includes awareness-raising, risk mitigation, physical rehabilitation, psychosocial support, and support for the social and economic inclusion of victims of mines. These efforts will need to be increased as humanitarian needs grow.

Esteemed colleagues, we owe it to the countless past and future victims of anti-personnel mines to redouble our efforts around the Convention. We must ensure that our legacy to future generations is a world that is ultimately free from these awful weapons. 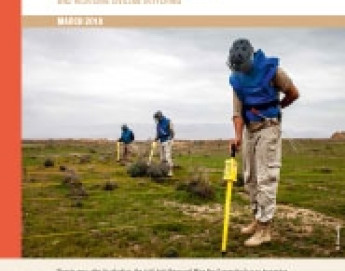 The Anti-Personnel Mine Ban Convention: Twenty Years of Saving Lives and Limbs and Reducing Civilian Suffering 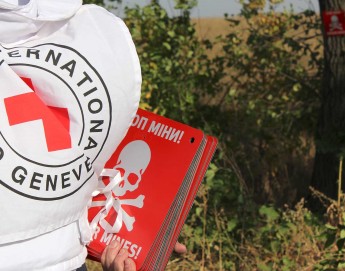 What is the ICRC doing to reduce the effects of weapon contamination?