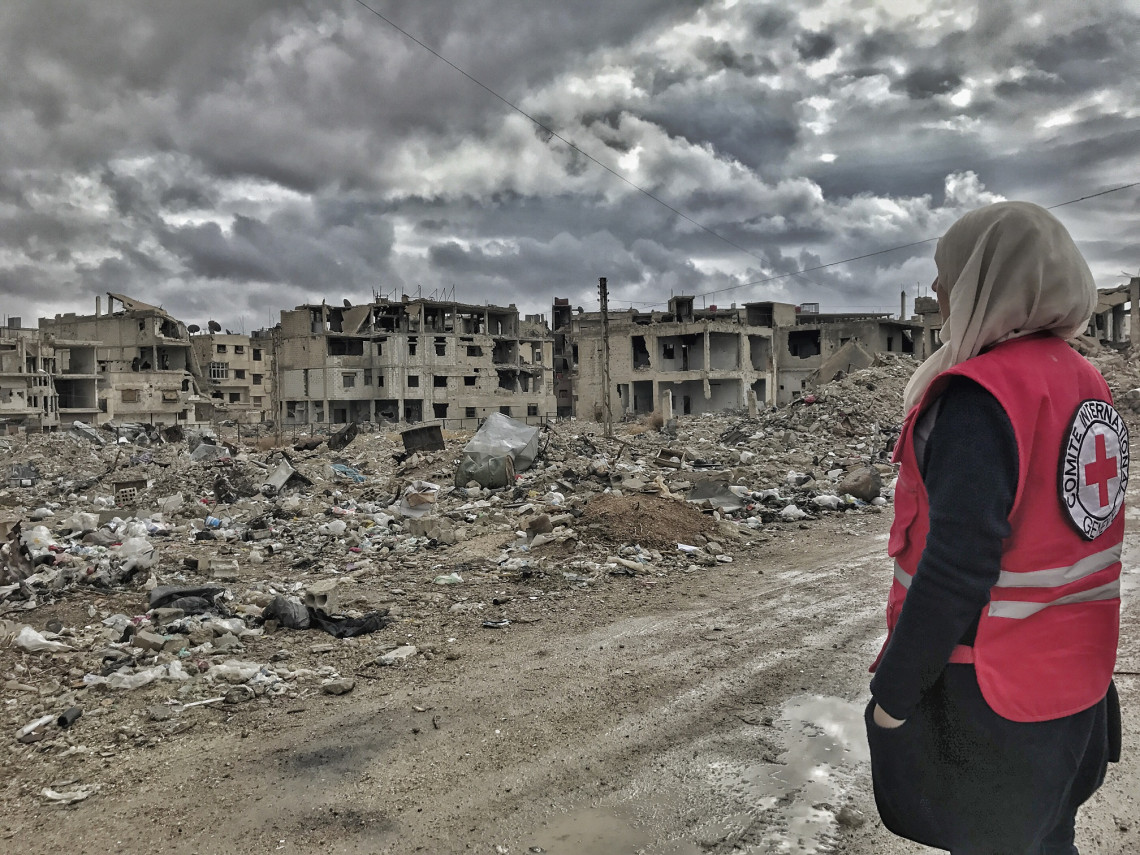 The 'Explosive Weapons with Wide Area Effects: A Deadly Choice in Populated Areas' report calls for a change of mindset and provides a range of recommendations to prevent or mitigate the impact of these weapons and better protect the civilian population.
Report 26 January 2022 Iraq Yemen Syria Libya Israel and the occupied territories Afghanistan

As the world urbanizes, so too do conflicts. It is estimated that some 50 million people now suffer the horrific consequences of urban warfare – a trend that is likely to continue as more and more people concentrate in towns and cities.

Many of these conflicts are fought using weapons designed to deliver large explosive force from a distance and over wide areas. Many, if not all, of these weapons are ill-adapted for use in urban and other population centres.

Their impact is devastating. They destroy lives, livelihoods, vital infrastructure and people's futures.

Their use should be avoided at all costs, says the International Committee of the Red Cross (ICRC) in a new report.

The report – Explosive Weapons with Wide Area Effects: A Deadly Choice in Populated Areas – analyses the main issues surrounding the use of such weapons. It is based on first-hand evidence from recent and ongoing armed conflicts, including in Afghanistan, Gaza, Iraq, Libya, the Philippines, Somalia, Sri Lanka, Ukraine and Yemen.

The report calls for a change of mindset and provides a range of recommendations to prevent or mitigate the impact of these weapons and better protect the civilian population.

"The civilian toll of bombing and shelling is unacceptable. There is an urgent need for States and all parties to armed conflict to review and adapt their military policy and practice, and to avoid the use of explosive weapons with a wide impact area in populated areas.

These weapons should not be used in populated areas unless sufficient mitigation measures can be taken to limit their wide-area effects and the consequent risk of civilian harm."

There is no general prohibition under international humanitarian law against using heavy explosive weapons in populated areas; however, such use must comply with all the rules governing the conduct of hostilities, notably the prohibitions against indiscriminate and disproportionate attacks and the obligation to take all feasible precautions in attack.

Evidence gathered by the ICRC shows a pattern of extensive suffering among civilians – especially women and children – when military objectives located in populated areas are attacked with explosive weapons that are inaccurate or otherwise prone to wide-area effects.

Given the density of civilians and civilian structures, the use of these weapons in populated areas is very likely to have indiscriminate effects or to violate the principle of proportionality.

But irrespective of its legality, the report shows that the use of explosive weapons with wide-area effects in populated areas causes:

A group of children play football against a backdrop of destroyed houses. The northern governorate has witnessed several episodes of violence since 2006 that left behind immense destruction. Karrar Al-moayyad/ICRC

A group of children play football against a backdrop of destroyed houses. The northern governorate has witnessed several episodes of violence since 2006 that left behind immense destruction. Karrar Al-moayyad/ICRC

Examples of the grim reality facing civilians in populated areas include:

In Iraq, in 2016, the ICRC documented 42 incidents involving the use of heavy explosive weapons in Fallujah, 37 of which were described as indirect fire consisting mainly of mortars and rockets. These 42 incidents left at least 115 civilians dead and 150 injured.

In Syria, it was estimated that 15.5 million people needed water, sanitation and hygiene services in 2019, partly because of heavy infrastructural damage sustained during the armed conflict, including from the use of heavy explosive weapons.

In Yemen, the destruction of Hayden Hospital in Sa'ada by air strikes, in 2015, left 200,000 people with no access to lifesaving medical care.

In Libya, between April and July 2019, the ICRC recorded the displacement of over 120,000 civilians mainly as a result of the continuous use of heavy explosive weapons in residential areas of Tripoli.

During the 2009 military operation in Gaza, children reportedly accounted for a third of all civilian casualties; of the 353 children who died, 82% were killed by heavy explosive weapons.

In Afghanistan, over 2,000 civilian casualties were recorded from indirect fire, including mortars, artillery and rockets, in 2020.

"The extent of civilian suffering and destruction in today's armed conflicts makes it urgently necessary for States and all parties to armed conflicts to reassess and adapt their choice of weapons when conducting hostilities in populated areas."

The report issues several key recommendations to political authorities and armed forces on preventive and mitigation measures. They include:

"This report demonstrates that a political commitment to take action and change the unacceptable status quo is both urgently needed and possible: the use of heavy explosive weapons in populated areas should be avoided, and such an avoidance policy needs to be incorporated in military doctrine, education and training, and reflected in equipment and military decision-making processes," added Cordula Droege.

WATCH VIDEO - THE IMPACT OF WAGING WAR IN CITIES 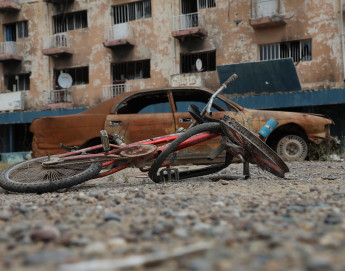 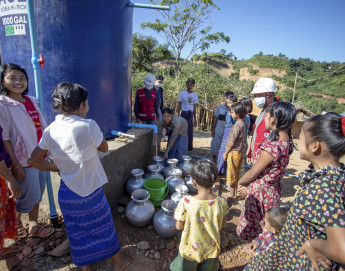 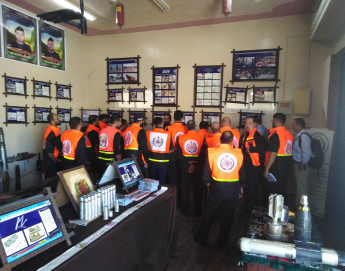 Working together to make Gaza safer