Spears to semi-automatics: The human cost of conflict in Papua New Guinea Highlands 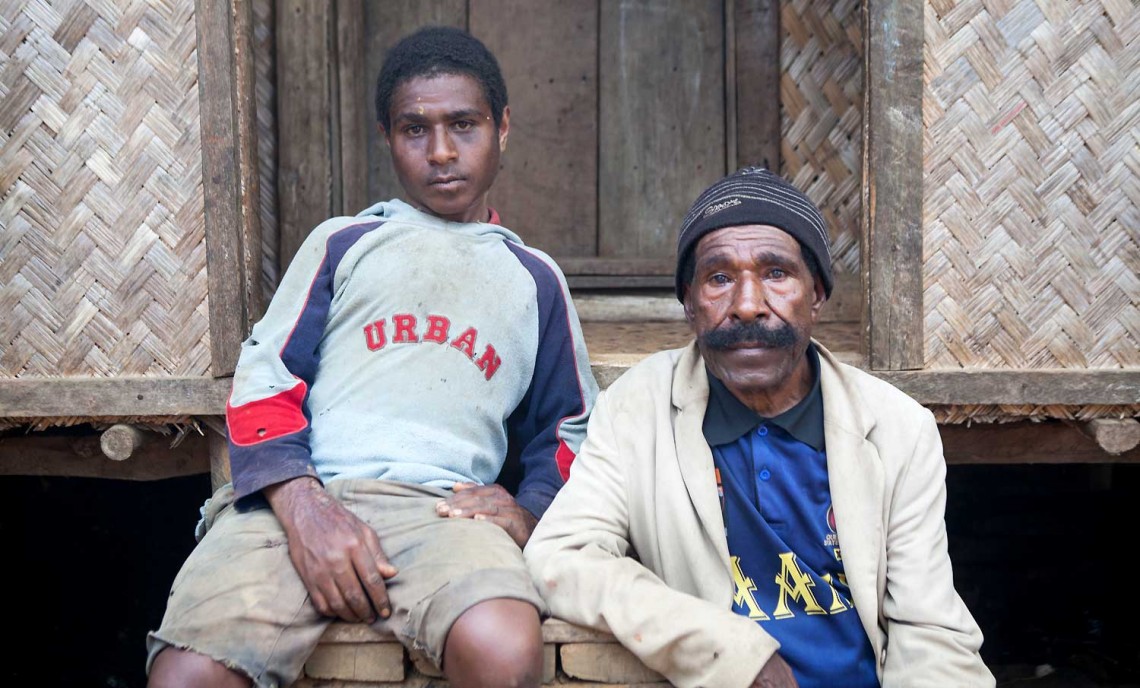 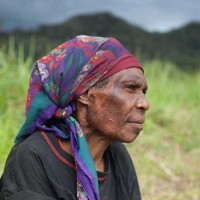 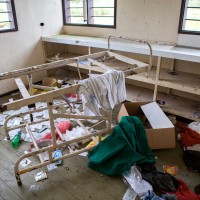 Why is health care in danger in Papua New Guinea Highlands? 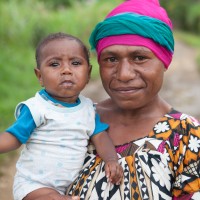 In the Highlands of Papua New Guinea, tribal fights – sparked by disputes over land, resources and other grievances – lead to dozens of deaths and thousands of displacements each year.

Tragically, the situation is deteriorating.

An influx of guns and a general breakdown in the traditional rules governing warfare are amplifying the effects of the violence. Today, no one is spared from the ferocity of a fight. Children, mothers, pastors, health-care workers – all have become targets.

A team from the ICRC recently spent two weeks in the Highlands documenting the effects of the violence. The resulting photo galleries and videos featured here give an insight into the lives of the communities caught up in Papua New Guinea's modern-day tribal conflicts and show the work that is being done by both local and international organisations to mitigate the humanitarian consequences.

What is the ICRC doing?

From its base in Mount Hagen, the ICRC helps those affected by conflict in the Highlands by distributing aid to displaced families, rehabilitating health-care clinics and ensuring access to clean water, among other activities. The organisation also works with local actors to stage community theatre performances that encourage tribal fighters to respect basic humanitarian principles during times of war.

It is hoped that these, and other initiatives, will help foster an environment where children, those not involved in the fighting, and public infrastructure are spared from the worst effects of the conflict, and bring some relief to communities that are suffering years, or even decades, of violence.